Why go to Tahiti? Exoticism, sun and coconut palms!

Why go to Tahiti? Because the most famous island of French Polynesia is the real symbol of heaven on earth in France with its postcard landscapes: turquoise lagoon, white sand and coconut palms, all against a backdrop of volcanic mountains. Many artists like Brel or Gauguin had once found refuge in this Eden and the tourists who make the trip to Tahiti usually leave conquered.


Tahiti and the Windward Islands

Tahiti is part of the Windward Islands and Society Archipelago group. It is located in the middle of the Pacific, practically halfway between the Chilean coasts of South America and Australia. The resulting warm and sunny climate naturally contributes to making Tahiti that romantic island that many honeymooners choose for their honeymoon. With the only international airport in all of French Polynesia, Tahiti is also the entry point for visiting the Pacific islands such as Bora-Bora, Moorea or Maupiti. 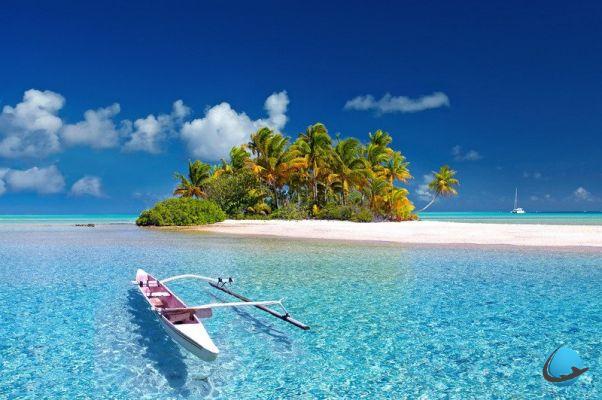 A bit of culture before the beach?

Before setting off for long hours of idleness on the beaches of Tahiti, Papeete is an opportunity for very interesting cultural visits : the ethnographic museum of Punaauia or the Gauguin museum are really not to be missed! Papeete, with its many shops, can also be a shopping stopover to purchase local items.

The enchanting charm of Tahitian beaches

Why go to Tahiti? For its beaches, which the island is famous for. Indeed, the white sand beaches anchor in warm and turquoise water as on the beaches of Toaroto and Papehue. Tahiti even has absolutely surprising black sand beaches (of volcanic origin), as on the Taiarapu archipelago. In the water, the two main activities are surfing and scuba diving.
Like Hawaii, the currents form huge waves and delight surfers while the seabed, limpid and endowed with a rich flora and fauna, delight divers. 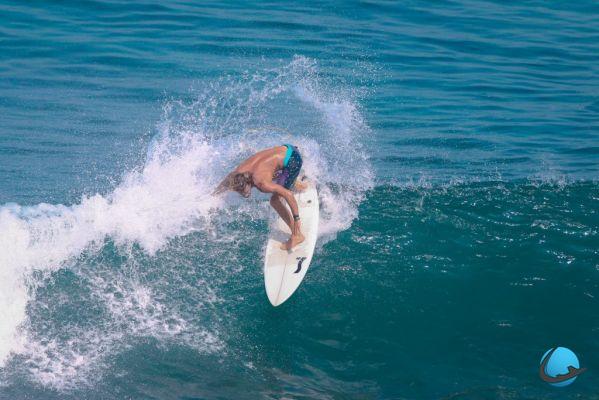 Visit Tahiti and the rest of the islands

Finally, as long as you afford a trip - long - to get to Tahiti, you might as well take the opportunity to travel there between the various islands of the Society archipelago. Moorea Island is accessible by plane or ferry, just like Bora Bora. The trip will even take on the appearance of an expedition if you want to go to smaller islands, such as Tahaa or Huahine, which have remained much wilder and therefore necessarily much more charming and exotic. 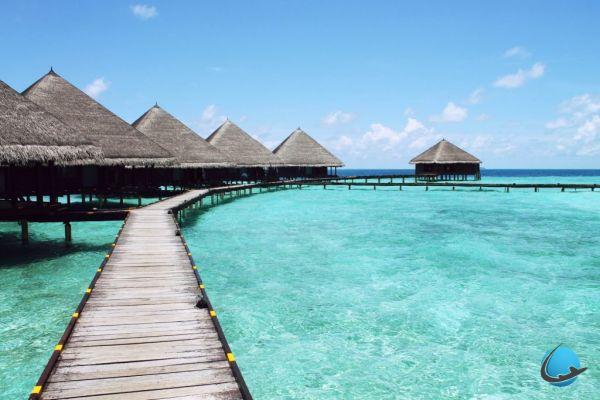 A gastronomy focused on fish

On the dining side, if the prices are generally quite high - as with all the expense items of a trip to Tahiti - the food is excellent. Due to its location bordered by the Pacific Ocean, fishing is very important in Tahiti and fish are the real basis of Tahitian cuisine. One of the favorite dishes of the inhabitants of the island is the raw fish marinated with condiments and the essential coconut milk. There are many gastronomic influences and, for example, we eat a lot of fish like sushi or sashimi. On the meat side, the luxury menu consists of suckling pig slowly cooked in an "oven" dug into the ground and accompanied by fruits and vegetables.

Find a good hotel in Tahiti

Being the administrative capital and the largest city of the French Polynesia overseas collectivity, Papeete looks like a metropolis where tourism is king. There are many hotels by the sea and many tourist sites of interest. To book a room when you arrive in Tahiti, one of the best solutions is not to find accommodation at the last minute but rather in advance, to benefit from inexpensive hotel nights. 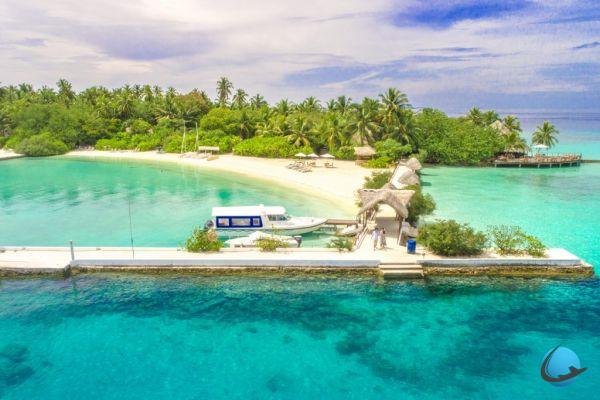 Why go to the Canaries? Volcanoes, beaches and tapas! ❯

add a comment of Why go to Tahiti? Exoticism, sun and coconut palms!