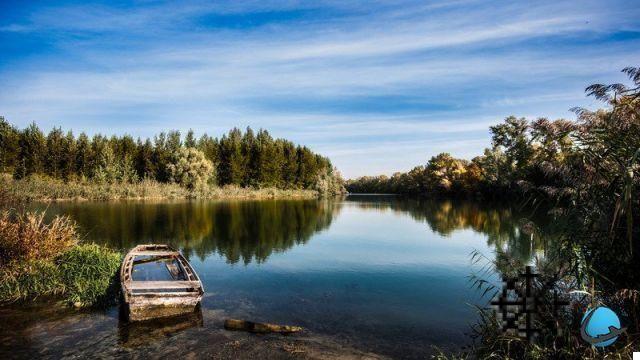 And in the middle of the mountains lies Slovakia. Nestled in the heart of Central Europe and mostly occupied by mountain ranges, Slovakia is a historically rich country, which has a lot to offer from a tourist point of view. Why visit Slovakia? For its cities, like Bratislava, its landscapes, its castles but also for the sense of welcoming its inhabitants or the cheap life. It is the assurance of an exotic trip at one of our European neighbors!

For a long time, Slovakia was part of the Kingdom of Hungary. Until the end of World War I, when the Treaties of Saint-Germain-en-Laye and the Trianon (1919 and 1920) merged Czechia and Slovakia to form Czechoslovakia. After coming under the Communist influence of the USSR, Czechoslovakia finally imploded with the fall of the Soviet Union and Slovakia became an independent republic January 1, 1993. 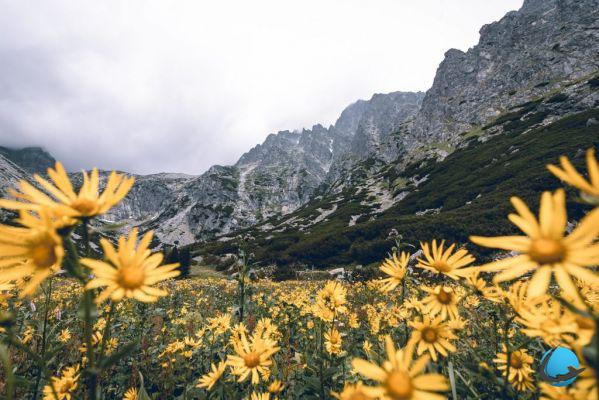 Why visit Slovakia and start by discovering Bratislava? Because it is the capital and largest city of the state! This city has many influences (Austrian, Hungarian ...) which give it a very rich heritage. The historical museum is a good way to discover all of Slovakia's history, just as a long walk through the historic city center allows you to soak up the atmosphere of Bratislava, to appreciate it. architecture, churches, castles ...

Discover the castles of Slovakia

Besides the big cities, Slovakia therefore has vast mountainous regions where there are castles, nestled in the middle of forests. By staying in Slovakia for one or even two weeks, one can notably visit Nitra, its castle and its remarkable religious monuments (a church and a synagogue), the castles of Malacky and Devin, both of which are in the vicinity of Bratislava. or finally the town of Banskà Stiavnica which also has an old castle. 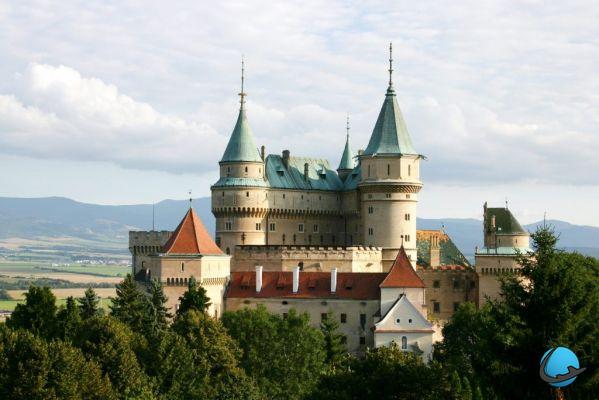 Slovakia and its national parks

Slovakia is also a sporting destination that can be enjoyed in both summer and winter. Indeed, who says mountainous regions, says winter sports. You can therefore ski in Slovakia, in the Tatra Mountains. This is where most of the Slovak winter sports resorts are located. In summer, Slovakia is also a good country for hiking. An activity that can be practiced in national parks like those of Vel'kà Fatra, Malà Fatra or one of the most famous: the Slovak paradise. It has several hundred kilometers of marked paths and the Dobsinskà cave is a UNESCO World Heritage Site. So these arguments should finally answer your question: why visit Slovakia, right? 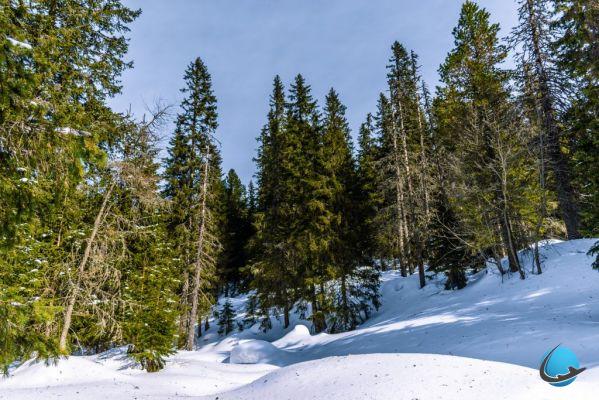 Slovakia and Bratislava, like many Central European countries, Prague or Budapest for example, is a cheap destination. However, the cost of living tends to increase with the euro and the development of tourism. Thus, the many terraces of the old town of Bratislava allow you to have a drink without breaking the bank - count a euro for a pint of beer! We also recommend tasting Slovak wines, which are often very good. You can also sit down for lunch or dinner in Slovakia and discover typical dishes such as bryndzové halušky, potato dumplings with sheep cheese, or one of the many specialties based on cabbage!

Sleeping in Slovakia: hotel or campsite?

To sleep in Slovakia, there are two main types of accommodation. In cities like Bratislava, the best solution is to sleep in a hotel. They are available at all prices, but you can find very interesting offers on the internet: booking a hotel at the last minute can help you find a cheap room in a prestigious hotel. Otherwise, if the season permits, in more rural areas, the campsite is very developed. This is the most economical solution and there are campsites in the most beautiful regions of Slovakia: by lakes, at the foot of the mountains, in national parks, etc.

Why visit South Korea, the land of the morning calm? ❯

Ushuaia, the city at the end of the world

Visit Seville: all you need to know before you go

Travel with peace of mind

Add a comment from Why visit Slovakia? Castles, beautiful towns and mountains!