The ideal destination to go into exile… or on a trip!

Saint Helena, an island in the middle of the Atlantic Ocean

The island of Saint Helena enjoys an ideal location to attract vacationers in search of exoticism and relaxation. Located in the middle of the Atlantic Ocean, close to the coasts of Brazil and at a reasonable distance from those of Africa, the small stone of 420m2, mountainous and luxuriant, presents the attractions of a wild island at the end of the world. The beaches take on a wild and exotic aspect, and the tourist infrastructures are made luxurious. 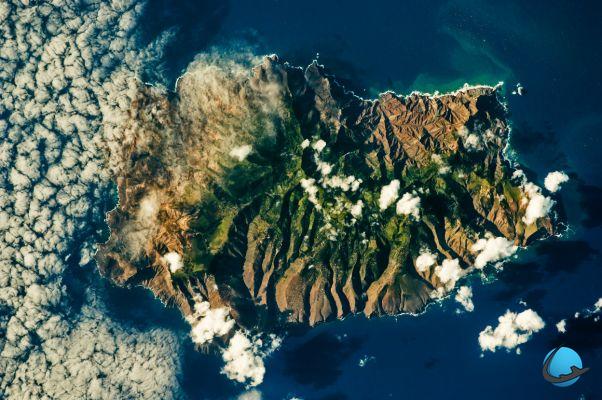 The largest city (and capital of this British territory) is Jamestown and has… 800 inhabitants - there are 4250 on the whole island. This city is distinguished in particular by its immense staircase of 699 steps, the Jacob's Ladder, which offers a vertical drop of more than 180 meters!

The island of Saint Helena has suffered so far from its difficulty of access, removed from the podium of privileged destinations due to the absence of an international airport. The next inauguration of the aerodrome runway, construction of which has been completed, should boost enthusiasm for the charming island, which also enjoys the appearance of a famous historic site, the deposed Eagle Napoleon 1st having posed its clipped wings on the island for a peaceful exile. 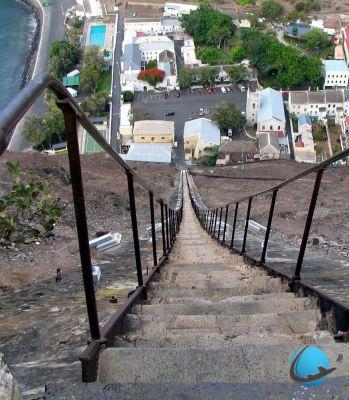 Saint Helena will finally have its international airport

The airport, built at the tip of the island, benefits from a single runway, which allows the landing of medium-haul flights, particularly from South Africa. The toponymy of the island does not allow the creation of a track dedicated to long international haul. The terminal is modern, with reception desks, baggage check-in area, and places to eat and drink. A road was also built, connecting the airport to the heart of the island. The island of Sainte Hélène thus continues to open up. 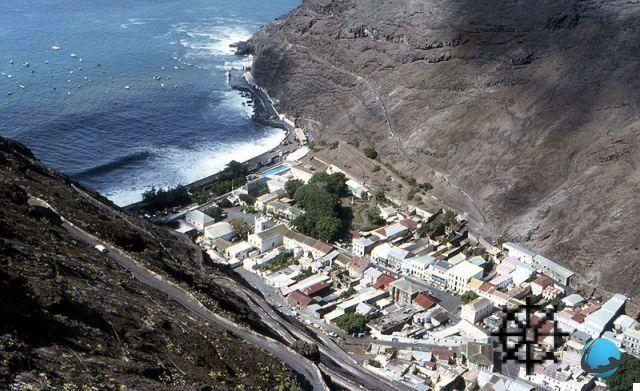 Kairouan: our 7 essential visits to do! ❯