Back to the origins of the world: why go to Jordan? 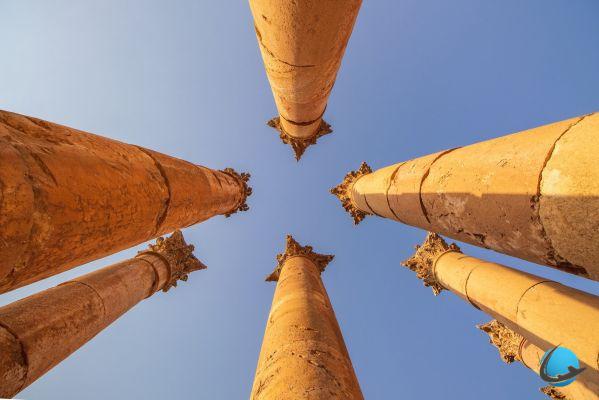 The red sea, Petra the rose, Amman the white, the yellow of the desert ... Jordan sparkles with a thousand colors that are so many calls to travel and the discovery of a civilization that is several millennia old. Why go to Jordan? In addition to its many exceptional sites, it while offering a very modern face as evidenced by the dynamism of its capital, Amman.


Why go to Jordan, the cradle of humanity

Located in the region known as the "fertile crescent", Jordan is considered one of the cradle of humanity where many civilizations and kingdoms prospered like the Nabataeans, founders of the city of Petra, the Persians, the Babylonians but also western civilizations like the Romans or the Ottomans. A trip to Jordan therefore allows you to embrace several millennia of history, at the crossroads of the East and the Mediterranean world. 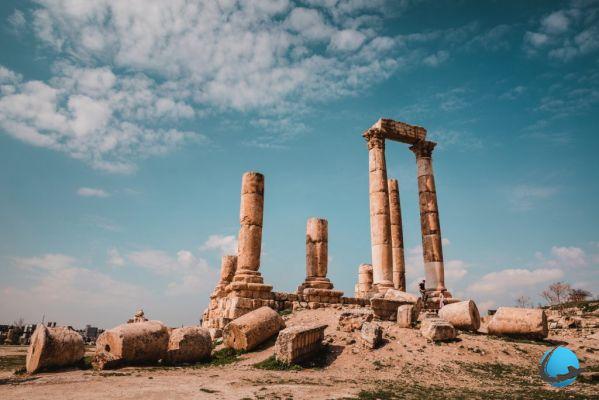 In Amman, travelers can immediately immerse themselves in exploring the old quarters of the Jordanian capital. Tourists usually flock to see the citadel, the Roman amphitheater, and a visit to the city's archaeological museum will be useful to learn a little more about Jordan before setting out on an adventure in the desert. 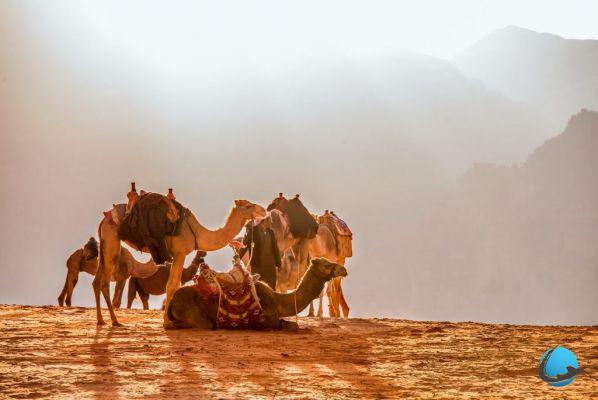 Camels in the desert

In the footsteps of Moses

Jordan is also the land of many Bible stories. After Amman, travelers will thus embark on the "King's Road," the one Moses would have taken on his way back down from Mount Sinai. From the Dead Sea that the prophet Moses crossed in the Gulf of Aqaba to escape Pharaoh's troops to Mount Nebo, where he would have had the revelation by God of the promised land, passing through the citadel of Karak which saw the execution of Saint John the Baptist… Believer or not, it is a whole section of the history of humanity that is offered to travelers.

The absolutely unmissable stopover in Jordan is of course the city of Petra. Huge isolated city in the middle of the desert, it has many buildings carved out of the rock. The most famous (and most crowded with visitors) is the Khazneh with its monumental facade, but you also have to discover the royal tombs, the monastery or the lower town. The geographical location of the site is in itself exceptional with its roads stuck in the middle of the canyons and the bright and varied colors of the rocks that compose them. That's it, you no longer wonder why go to Jordan? Did these arguments finally convince you? 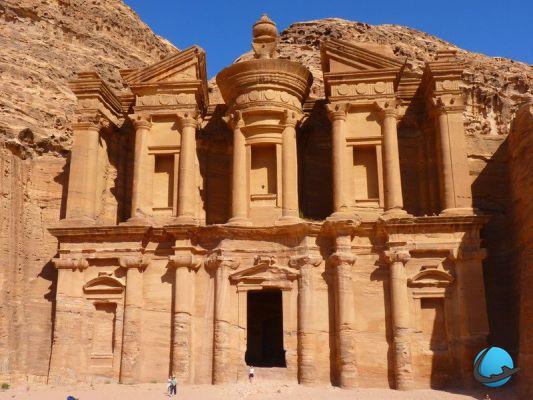 After all these visits, a little relaxation will not hurt… Jordan has two seas, the Dead and the Red. The first is the most atypical since, due to its very high salinity, it literally allows you to float!
The Red Sea is an ideal place for scuba diving. The seaside resort of Aqaba offers a perfect opportunity to enjoy it, especially by practicing snorkeling: diving while remaining on the surface of the water, equipped with a mask and a snorkel. 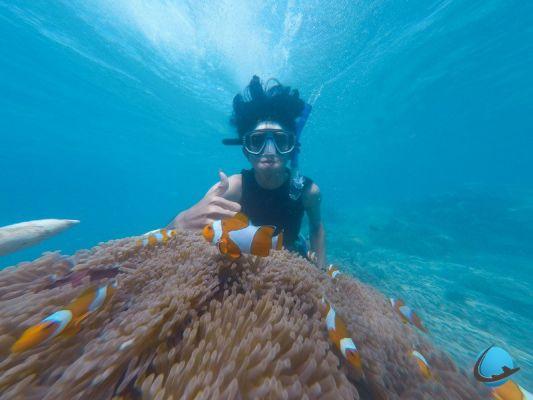 Amman can also rhyme with shopping thanks to many shopping centers, stores and markets from the capital. Hookahs, keffiyehs, rugs are all items to bring back. In Amman as in other cities, hotels are plentiful and of good quality. A priori, no problem finding a room, in any season.
To take advantage of the best prices, you should not book your trip to Jordan at the last minute, unless you find cheap hotel rates or other good deals on the internet.

4 things you didn't know about Oktoberfest

add a comment of Back to the origins of the world: why go to Jordan?