Why visit Cyprus, the island of love? 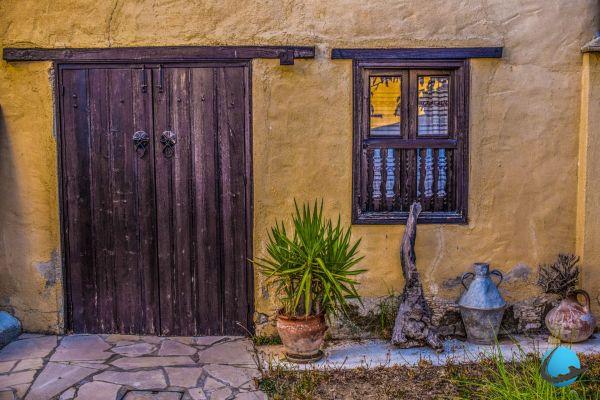 It owes its name to the goddess of love, Aphrodite, who would once have thrown herself on the coast of the island ... Today, it is a popular destination for a trip to the Mediterranean . Why visit Cyprus? Sun and warm climate guaranteed, vestiges of Greek and Byzantine history, natural landscapes… A reality only dented by the political situation of the country, cut in two and whose northern part is under the control of the Turkish army.

A stay in Cyprus can be organized over one or two weeks. The island is not located very far from France and several cities can be used as a starting point for the visit of the country according to the chosen circuit. For example, you can choose to land in Larnaca or Paphos, both of which have an airport where flights arrive to Cyprus from the rest of Europe. 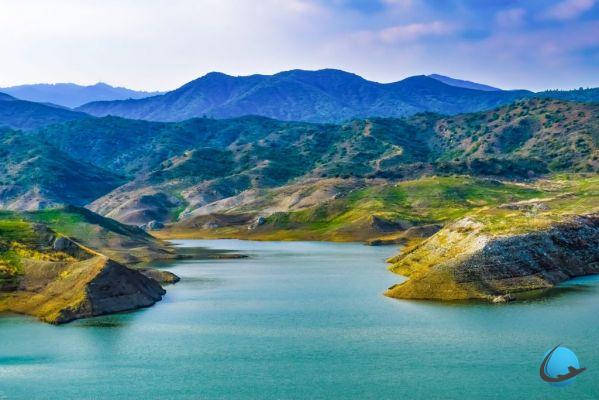 An island divided in two

In Nicosia, the capital, a big part of the trip to Cyprus is played out. The city has many monuments and districts to visit absolutely. In the Greek part of the city, let us quote for example the ramparts of Venice, the Famagusta gate or the archaeological museum of Cyprus, a true mine of information on the history of the country and its inhabitants. To get to the northern part of the city, the Turkish part, you have to cross the Green Line, this buffer zone occupied by UN forces which of course recalls the situation in Berlin at the end of the Second World War. 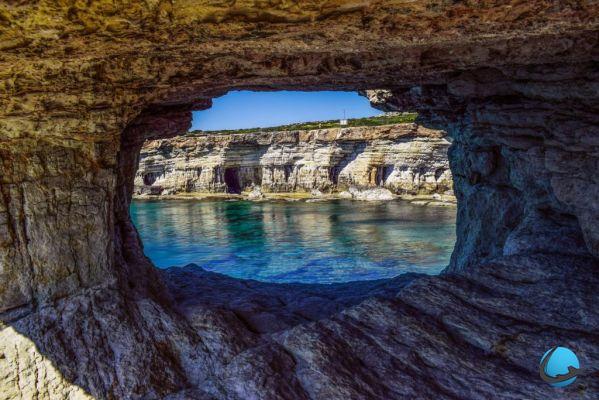 In North Nicosia, you can discover vestiges of the Turkish era of Cyprus such as the Saint Sophia Cathedral, the ruins of the Saint Nicholas Church of the English or the Saint Catherine Church.
From Nicosia, we continue towards the city of Paphos, located in the west. We cross to get there three desert valleys, where there are nine Listed Byzantine chapels as world heritage by UNESCO. We therefore cross the valleys of Marathassa, Cedars and Pitsillia. That's why you should visit Cyprus! 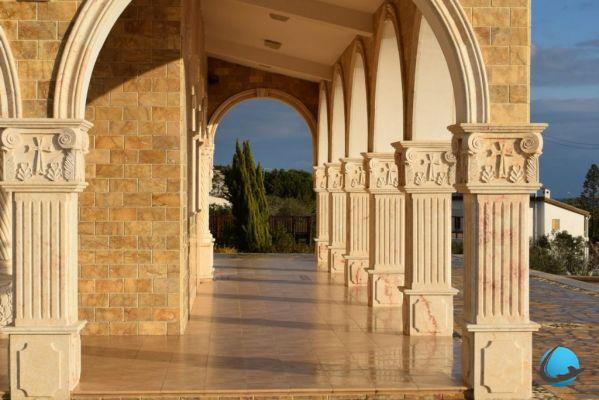 Beach and cuisine: why you will fall in love with Cyprus

Archaeological monuments are therefore very numerous in Cyprus, and they are just as numerous as you continue to the city of Paphos. But Cyprus also has beautiful beaches that it would be a shame not to discover as well as other leisure activities, bars, nightclubs ...


Food in Cyprus is heavily influenced by Greeks and Turks. So we find a clever mix of fresh island products - fish in particular - with various vegetables. The Turkish tradition is also well represented with the meals of "mezze" which one tastes in certain restaurants. These are small dishes, presented in large numbers, which can be likened to Spanish “tapas”. You shouldn't wonder why to visit Cyprus after this! 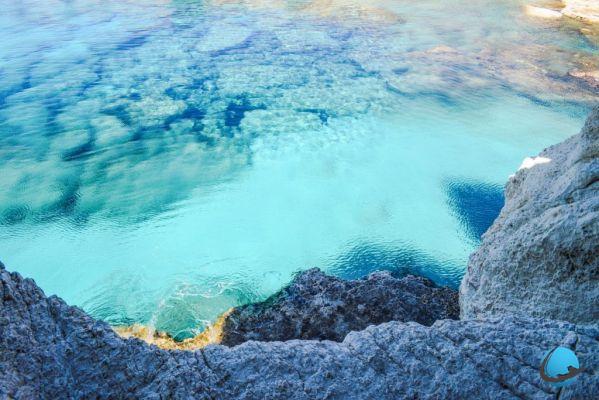 Leaving from the east of the island, we begin our stay in Cyprus with Larnaca. A city where you can admire many religious monuments such as the Byzantine church dedicated to Saint Lazarus. Cyprus is a country where people move a lot. It is therefore necessary to plan a significant accommodation budget, unless one chooses to book hotels at the last minute or to fall back on cheap rooms in mid-range hotels. 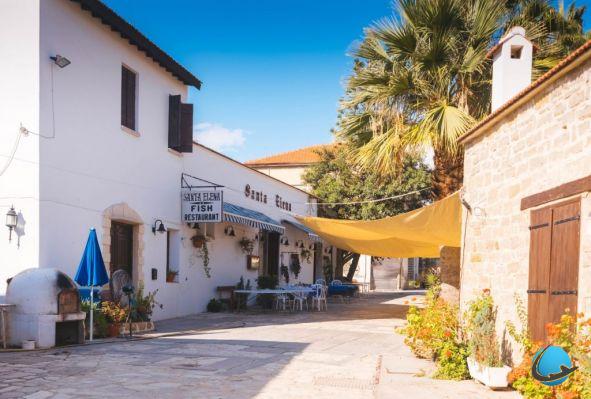 add a comment of Why visit Cyprus, the island of love?