10 haunting photos of an abandoned cosmodrome in Kazakhstan 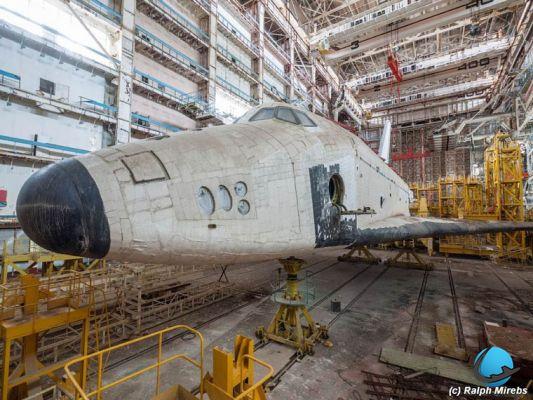 Abandoned places often give rise to beautiful photos. Fascinating, disturbing photos. This is still the case with the urbex work of Ralph Mirebs, near Baikonur, Kazakhstan.

Immersion among Soviet cosmonauts in Kazakhstan

You had to think about it. And then go to the endless plains located in central Kazakhstan. By immersing yourself in this gigantic base in the former USSR which hosted the construction of space shuttles from 1974 to 1993, the urban explorer Ralph Mirebs gives a second life to the Baikonur cosmodrome.


Spread over 6700 km2, the Baikonur Cosmodrome is considered the largest on the planet. This space base - part of which is still in operation - saw twenty-three Soyuz rockets take off in 2015, whose missions consist of refueling the International Space Station and reshuffling the cosmonauts. The mind-boggling snapshots taken by Ralph Mirebs will be compiled into a dense book that brings rusty missiles and control rooms to life with obsolete computer hardware. 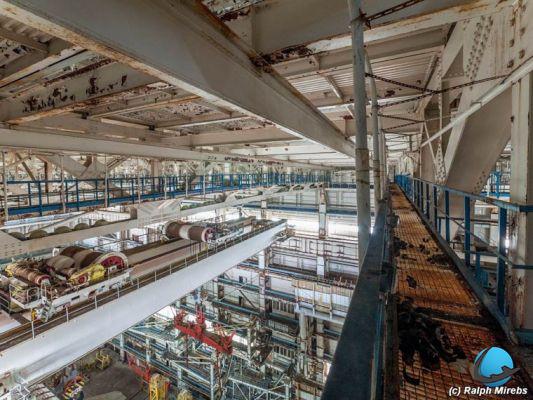 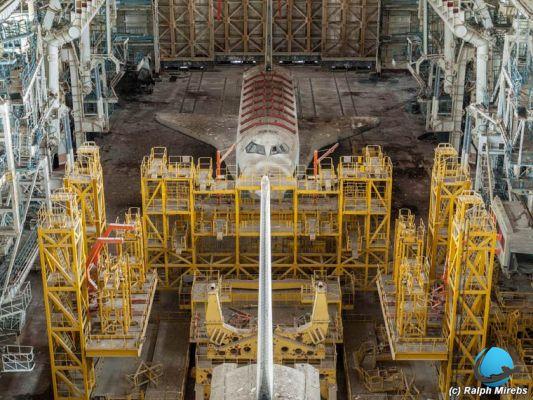 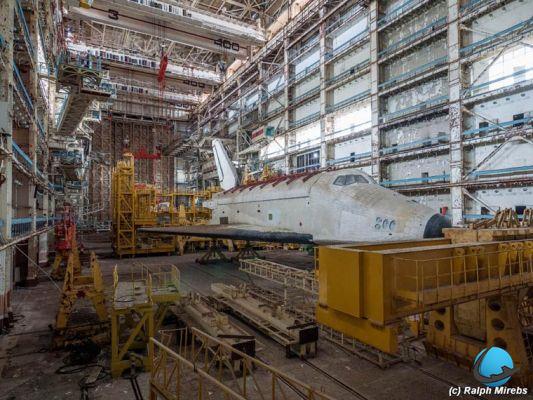 A reminiscence of the Cold War

Better not to feel dizzy in this part of the building where time stood still 22 years ago. By entering the heart of a derelict hangar close to the Baikonur Cosmodrome, Ralph Mirebs has photographed from all angles two OK-MT shuttles “forgotten” for twenty years.


Called “Buran”, this prototype of a futuristic machine designed during the Cold War belongs to the last vestiges of the Soviet space program started in 1974 and ended in 1993. As the photographer says: “The race between the two superpowers of the world has had a beneficial effect on scientific and technical progress. You may regret wasted time and lament the greatness of the past, but the facts are there. ” 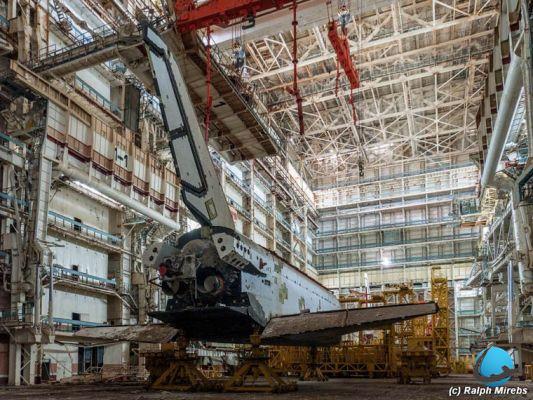 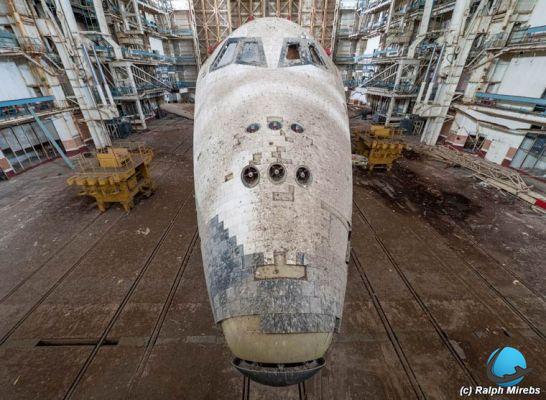 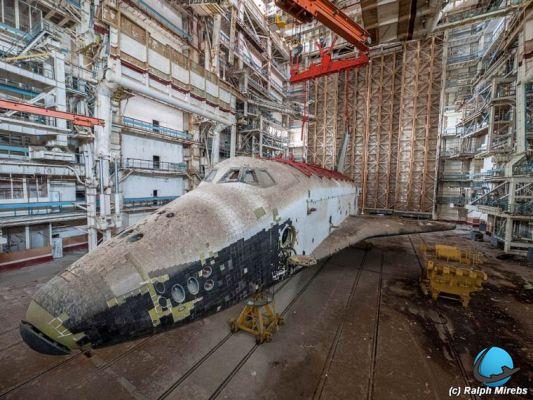 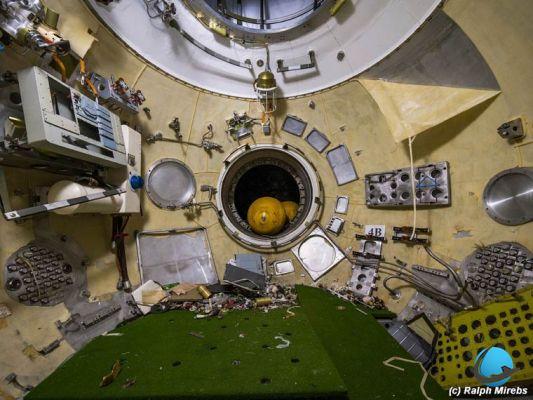 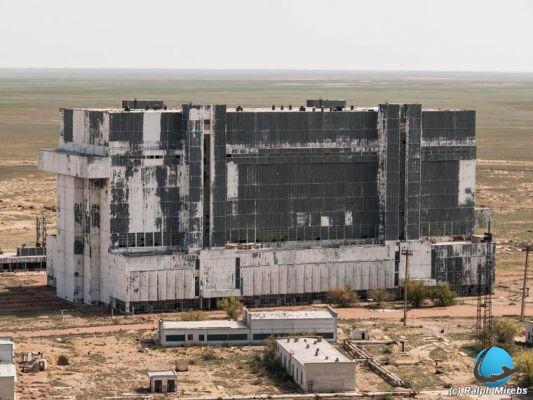 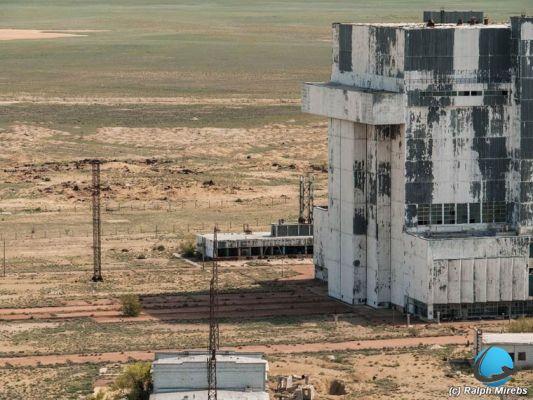 10 ideas for unusual activities to do this summer ❯

12 things to see in Bordeaux, the capital of wine!

Going to visit Guyana: our advice for travelers

9 inexpensive cities for vacations around the world

An incredible flight over Dubai in a jetpack

6 things to do in northern Portugal

In which district of Nice to sleep for your next vacation?