Heading for the Carpathians: why visit Romania? 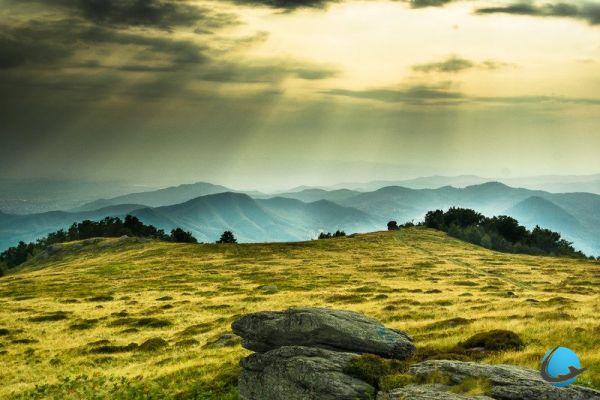 Romania, a country with many faces and varied origins. Former constituent country of the Eastern bloc, Romania nevertheless possesses Latin influences which are reminiscent of the countries around the Mediterranean, including France. Why visit Romania? To discover a cosmopolitan and historically rich culture, but also to see breathtaking landscapes : Danube Delta, mountains, sea, plains… many facets to discover during a stay.

Out of communism in 1989 with the fall of dictator Ceausescu, Romania took fifteen years to experience stable growth and finally become a member of the European Union in 2007. Bucharest, the capital of Romania, attracts today ' hui new investors and especially more and more tourists looking for wonders of the biggest romanian city : Church of Saint-Basile-le-Grand, church of the monastery of Stavropoleos, the monastery of Antim, museums, parks and gardens… 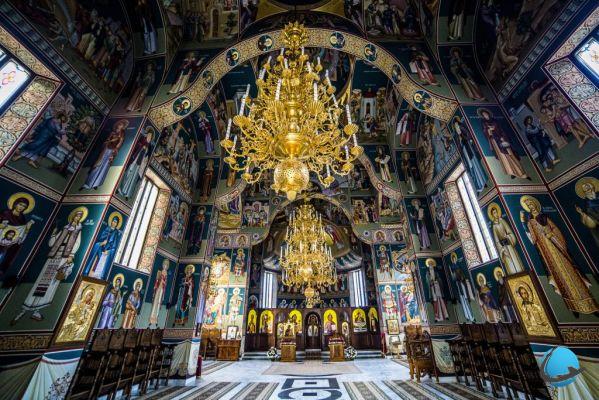 While Bucharest is an opportunity to shop in stores known to Western tourists, Romanian villages and monasteries offer a wide variety of items and souvenirs to bring back : wooden crafts from small rural villages, painted eggs from Bucovina, embroidery and traditional clothing ... By visiting the different regions of Romania during your stay, you can also discover the local gastronomy. Solid dishes with peasant roots that are no less tasty and refined: sarmale (cabbage or vine leaves stuffed with rice and meat), mamaliga (cornmeal), or mici (grilled sausages). Isn't that reason enough to answer the question: why visit Romania?

The Danube Delta is a UNESCO World Heritage Site

A stay in Romania can also be enjoyed "over the water". By following the Danube, which notably passes through the “Iron Gates” to its delta where it flows into the Black Sea. This site is classified as a UNESCO World Heritage Site due to an extremely rich flora and fauna. In addition, the Black Sea coast has several seaside resorts like the city of Constanta, the second largest in the country, where you can swim during the summer. 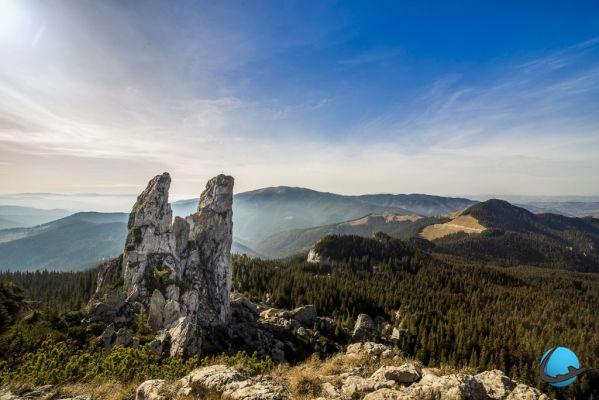 Finally, with several days to spend in Romania, you can also go and visit the fortified churches and castles of Transylvania, including the very famous Bran Castle, associated with the legend of Count Dracula. Wrong, because Vlad the Impaler, Romanian historical figure who would have inspired the famous vampire, has probably never resided in this castle! 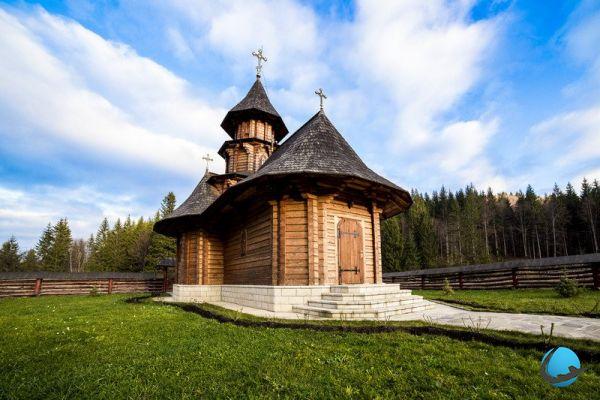 Tourism and hospitality in Romania

Bucharest is therefore a good starting point for visiting Romania. First of all, because of its airport, which welcomes international flights from France, Switzerland or Belgium, and its large hotel base, which has been modernized since the transition to the market economy. Accommodation in Romania is also quite easy in the different regions of the country. - and not necessarily very expensive - thanks to good tourist infrastructures in the winter sports resorts of the Carpathians as in Poiana Brasov or in the seaside resorts of the Black Sea.

Here are 10 essential visits to see and do in Amiens! ❯

Lyon or Bordeaux: which destination will fascinate you the most?

Places to visit in Salou, Spain

See you in paradise: why go to the Dominican Republic?

Discover the Ile de Ré, the time of a long weekend

Add a comment from Heading for the Carpathians: why visit Romania?