Why visit South Korea, the land of the morning calm? 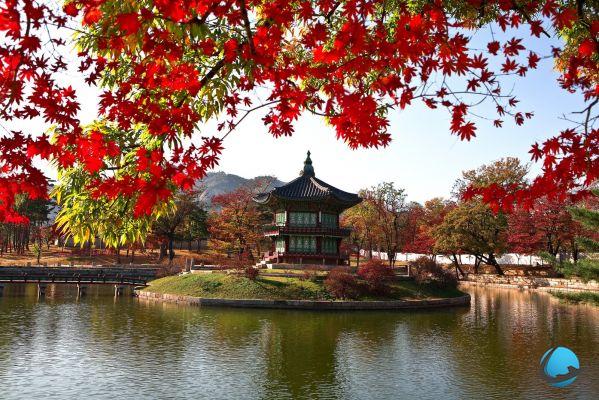 Why visit South Korea? The "Land of the Morning Calm", one of the last places in the Far East to open up to travelers from all over the world, has a lot to offer western globetrotters : a rich and unique Asian culture, UNESCO-listed Buddhist temples, original and healthy cuisine and a world-class metropolis, Seoul, with everything that includes luxury hotels, high-end stores -tech and places to go out at night ...

South Korea experienced a tremendous boom from the 70s, becoming, along with Hong Kong, Taiwan and Singapore, one of the “4 dragons of Asia”. This economic growth has been accompanied bydevelopment of the tourist offer in the South Korean peninsula, especially in Seoul where many hotels have sprung up. Since then, South Korea has taken on a real international dimension with the organization of events such as the Seoul Olympic Games in 1988 or the Football World Cup (organized jointly with Japan) in 2002. 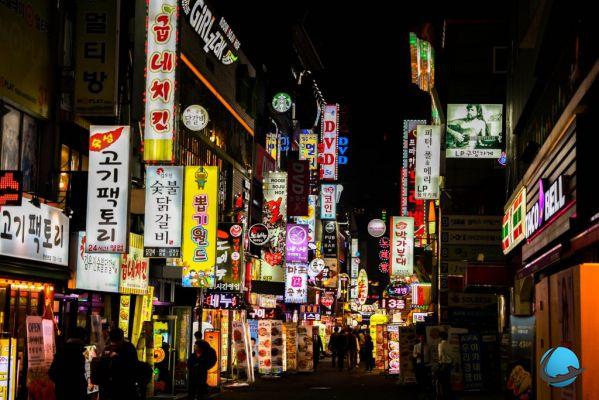 To cut the frenzy of economic and human activity in the megalopolis, Seoul offers travelers true havens of peace like temples or royal palaces, surrounded by greenery and imbued with a restful calm. The Changdeokgung Royal Palace is a perfect example. It is listed as a UNESCO World Heritage Site and is notable for its architecture typical of the Joseon dynasty of kings. Also worth seeing is the Jongmyo shrine, the oldest Confucian shrine, the Gyeongbokgung royal palace, the national museum or the Jogyesa and Bongeunsa temples. 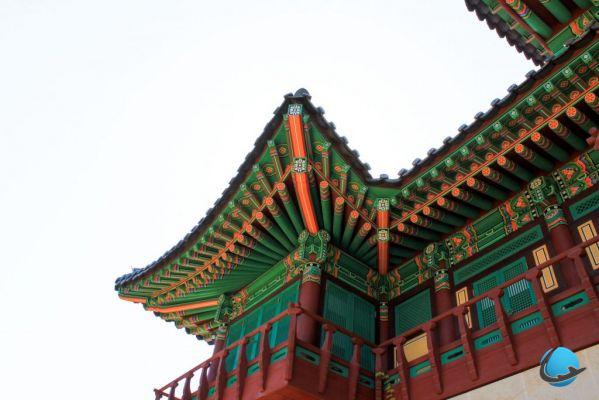 Unusual: walk around the demilitarized zone

South Korea deserves more than just a trip to Seoul! Travelers who love the unusual can, for example, head north to discover the DMZ or demilitarized zone. This 2-kilometer buffer zone on either side of the border with North Korea crosses the entire peninsula crosswise. Terraces are arranged to have a glimpse of the North Korean neighbor and some military installations can be visited… under close surveillance despite everything.

To complete this stay in South Korea, it is also possible to go to the South. We discover for example the port city of Busan and its gigantic fish market. North Gyeongsang Province also has UNESCO World Heritage Sites like Bulguska Temple, considered a masterpiece of the Golden Age of Buddhism in South Korea. Just a few kilometers away, Seokguram Cave is a hermitage of this temple which houses many sculptures and offers a unique panorama of the sea. That's it, you no longer wonder why to visit South Korea? Did these arguments finally convince you? 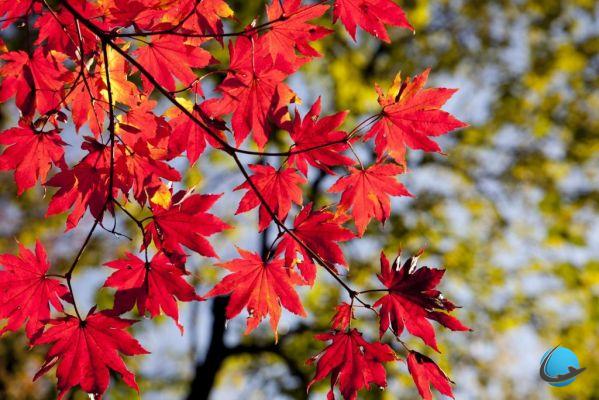 From the outset, the attraction for South Korea is justified by disembarking in Seoul. The megalopolis (more than 22 million inhabitants for the urban area of ​​Seoul) is teeming with intense activity: streets crowded with people, monster traffic jams, facades of buildings lit with neon lights… Seoul has everything of a big city like New York. In the streets of the capital there are also many food stalls as well as high-tech stores whose prices are unbeatable. A godsend for European tourists who want to buy cameras, MP3 players and other gadgets of all kinds ... 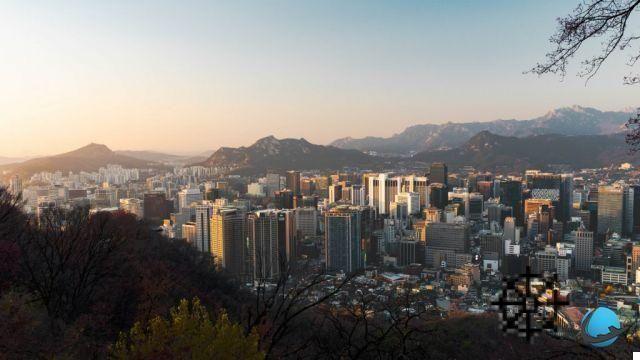 In Seoul there is few cheap hotels. Mainly because the vast majority of these hotel establishments are intended for business customers attracted by the presence of large groups (Samsung, LG, etc.). Moreover, booking a hotel at the last minute in Korea can be problematic depending on the period. On the other hand, the city has undeniable advantages for going out at night (bars, pubs, nightclubs) and for inexpensive lunch or dinner. Another good reason that answers your question: Why visit South Korea, right?

Why visit Sweden? Fly to the Far North ❯

Visit Dubai: all the practical information for an unforgettable stay

5 good reasons to go on a trip to Indonesia

Add a comment from Why visit South Korea, the land of the morning calm?