Climate in Fort Beaufort: when to go 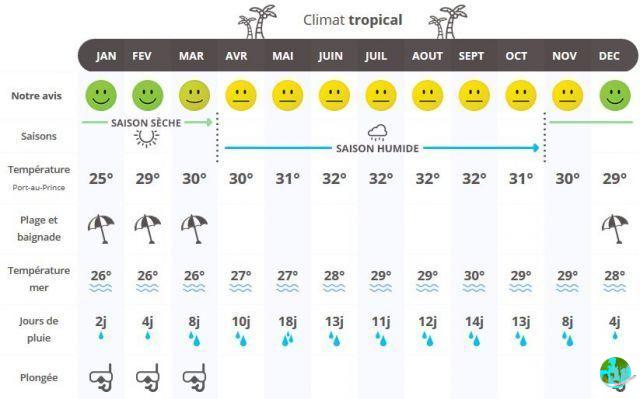 Here is an overview of the climatic averages over the whole year in Fort Beaufort:

The weather stats were calculated using data from the FORT BEAUFORT weather station. The latter is located in South Africa, 1 km from Fort Beaufort and is located at an altitude of 455 meters.

We also provide some additional details that should allow you to choose the best times to stay in Fort Beaufort, or the times to avoid.


Which are the warmest months in Fort Beaufort?

Which are the driest months in Fort Beaufort?

In Fort Beaufort, the months of the year with the fewest rainy days are:
October (with 17 rainy days/month), …

The months with the most rainy days in Fort Beaufort are:
October (with 17 rainy days/month), …

Climate in Kruisfontein: when to go ❯

Climate in Stutterheim: when to go

Tour of the wine regions in a sidecar with driver

add a comment of Climate in Fort Beaufort: when to go