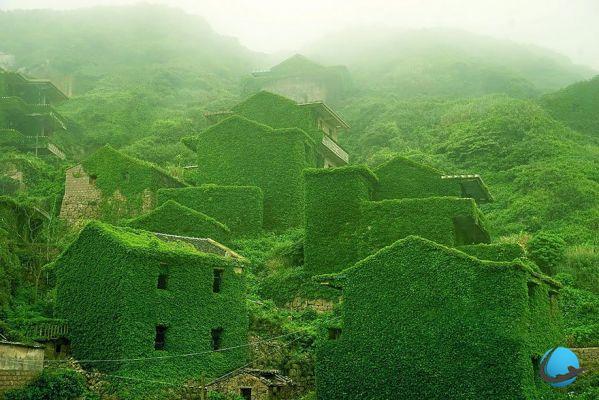 The Shengsi Archipelago is located two hours from Shanghai, at the mouth of the Yangtze River. It consists of almost 400 islands, very few of which are habitable. Gouqi Island is one of them. It shelters a village hidden and abandoned by man. This ancient fishing town, between mountain and sea, has since its abandonment been swallowed up by nature, offering a majestic spectacle. A spectacle brilliantly captured by photographer Jane Qing.


Nature takes back its rights

Deserted by its inhabitants who left to try their luck in the big cities, the village was left at the mercy of its environment. Nature has resumed its rights there, covering human creations with vegetation made of ivy and vines. Today, the houses merge with the surrounding landscape, leaving man to feel very small in front of the grandeur of nature. 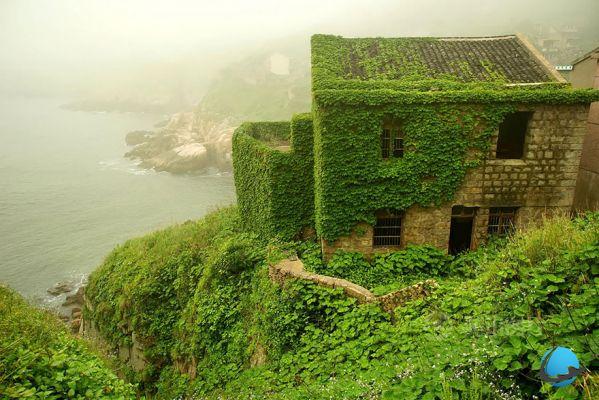 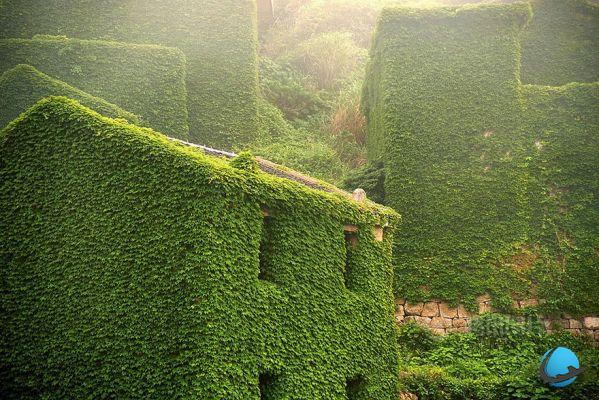 A place far from tourist circuits

To travel off the beaten track, discover the authenticity of Gouqi and its exceptional abandoned village. If the island is well known to the inhabitants of the country, prized for its hikes, its seafood and its landscapes, it is far from tourist circuits. Even if it is mainly occupied by nature, there are some large fishing villages. 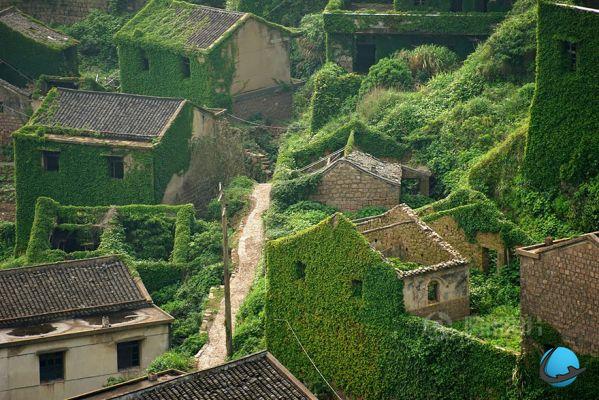 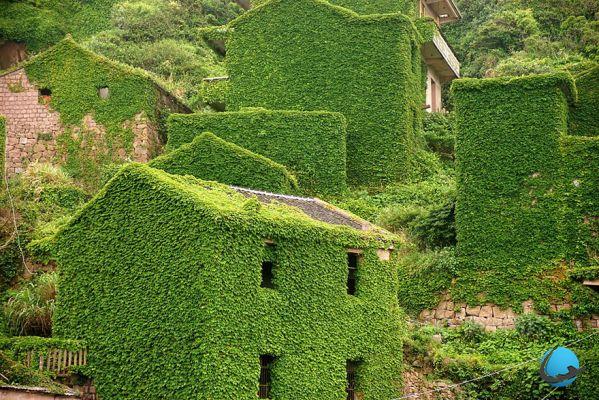 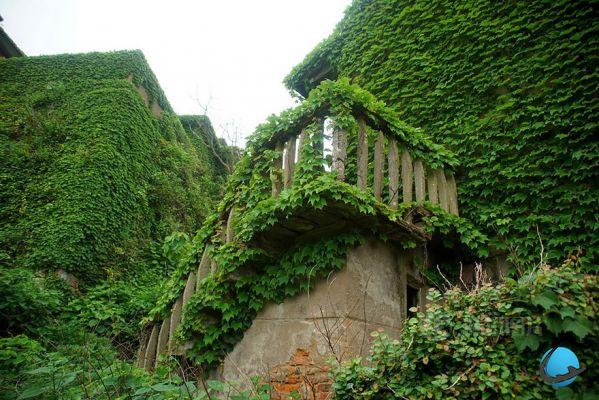 This couple travels the world and reproduces scenes from mythical films ❯

Going to visit China: all our practical advice!