The 10 places to see at least once in your life 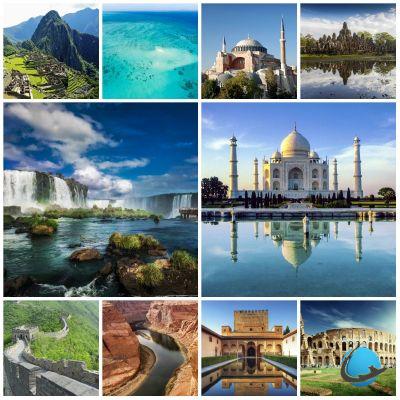 10 wonders of the world to discover while traveling

In this article inspired by the Lonely Planet, we give you the 10 places to have before you die, spread over five continents. So, how many sites have you already hooked on to your travel history?

1. The temples of Angkor (Cambodia)

Hidden by the jungle, the temples of Angkor have remained unknown for centuries. Today, the heritage of Khmer civilization is one of the most fabulous archaeological sites in South Asia, with no less than 400 km2 dedicated to the satisfaction of the gods. 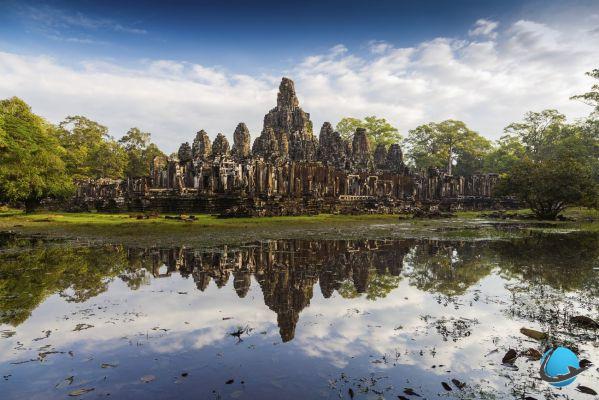 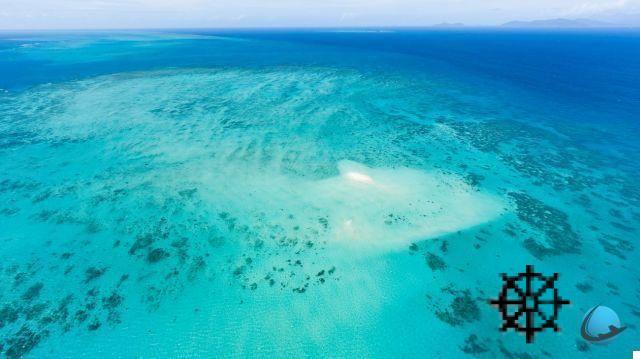 The lost city of the Incas is located between the cliffs, in the middle of an inaccessible place in the Peruvian Andes. The perfection of its constructions, its conservation and its setting make this site one of the most precious archaeological treasures in the world. 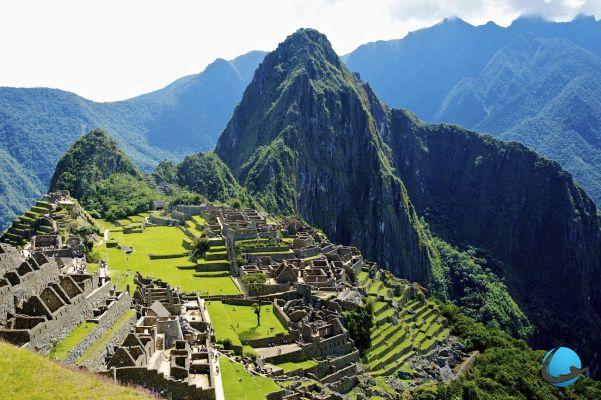 It is the most representative symbol of China, of the courage of its inhabitants and of its isolation. During your trip to Beijing, you will be able to walk from the top of this infinite mass which winds the mountains of the north of the country. 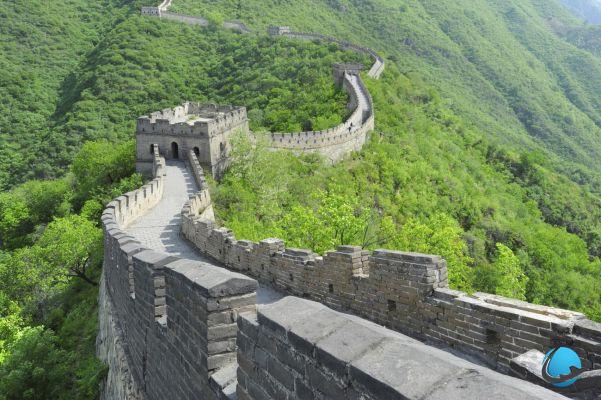 The inspiring beauty of this white marble mausoleum on the banks of the Yamuna River pays homage to the emperor's wife, who died shortly after giving life to their fourteenth child. Almost five centuries after its construction, the Taj Mahal remains a symbol of love that attracts thousands of visitors every day. 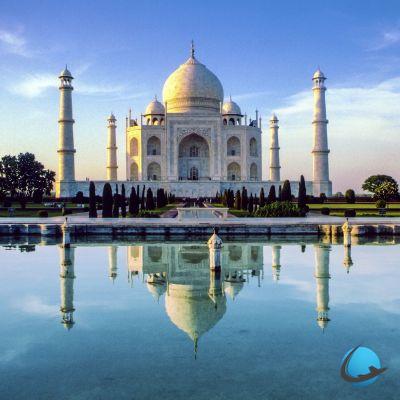 Founded in 1919, Grand Canyon National Park covers a protected area of ​​4927 km2. The nature and diversity of the region's landscapes were classified as World Heritage by Unesco in 1979. 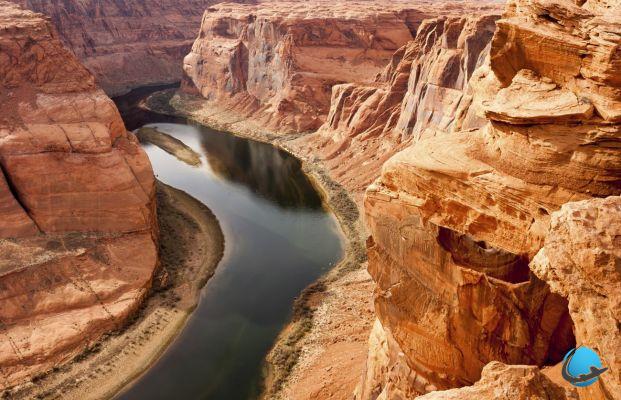 Rome is a huge open-air history museum. Eternal and monumental, the capital of more than two thousand years is one of the destinations to see before dying. 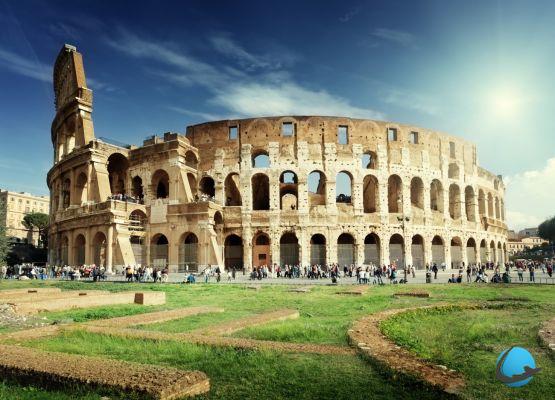 Between the border of Argentina and Brazil, the Iguazú river flows into an extraordinary system of falls with nearly 300 jumps that overflow with a crash in this portion of the forest, which either divides or unites the two countries, according to the gaze. that we wear there. 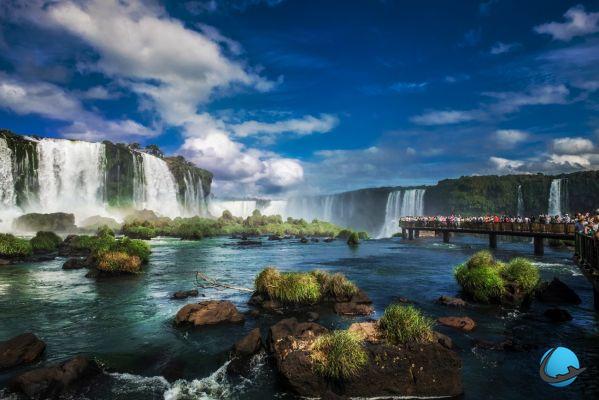 Citadel, fortress and residence of the Nasrid sultans, the Alhambra in Granada is one of the most sublime legacies of Andalusian culture. Its refinement and sensuality are as dazzling and inspiring as ever. 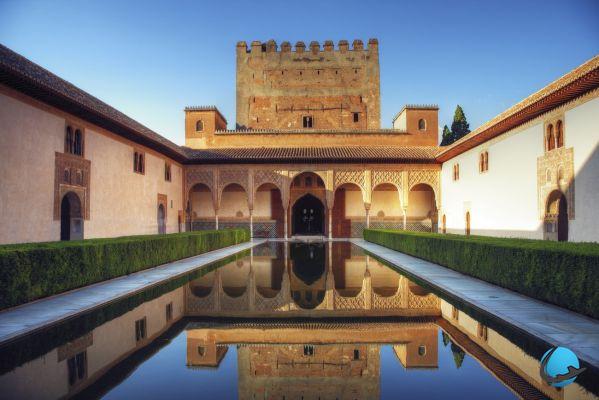 Built in 537, the temple served as an Orthodox basilica until the conquest of the city of Constantinople (now Istanbul) by the Ottomans in 1453, then was converted into a mosque, then a museum in 1935. 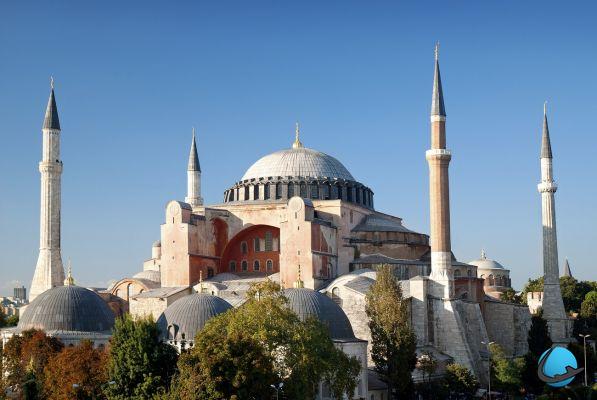 The 10 unusual activities to do in Sri Lanka ❯

5 products to have in your travel bag

My 8 tips for cheaper travel! [tested and approved]

The 10 most beautiful monuments in the world in pictures

Canceled flight, overbooking, lost luggage… What to do?