The 10 islands that make travelers dream the most 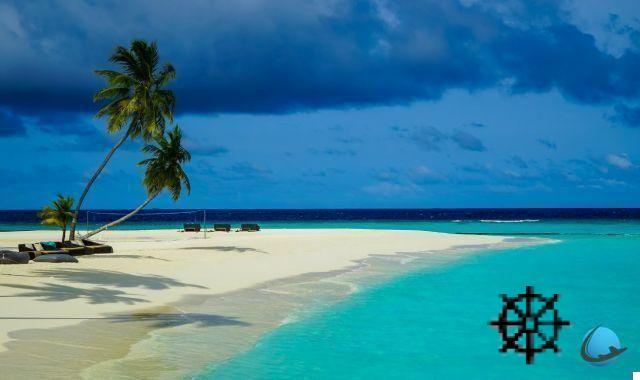 The ranking of the most paradisiacal islands in the world

For 20 years, Go Voyages has been the expert in dry flights and stays, whatever your desire for destination. An expertise which, over time, makes it possible to identify the most surprising, romantic, sporting, luxurious but also paradisiacal destinations and this is how the idea of ​​launching a guide to dream islands came about.


To accompany this guide, nearly 9000 Internet users were invited to establish the top 10 of the dream islands on which they would like to spend vacations. A classification which reserves a surprise because the escape is sometimes not as far as one might think. Decryption sequence.

When we talk about a dream destination, we often translate into a very distant destination with many hours of flight.

However, in 9th position in the ranking and ahead of the very exotic and popular Bali or islands of Thailand, we find our Island of Beauty, Corsica! A nice surprise for an island which is no less so and which indeed offers something to satisfy sporty and adventurous travelers as well as lovers of idleness. 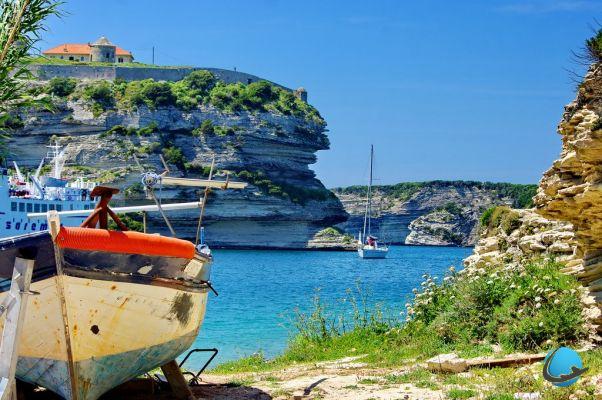 The cliffs of Bonifacio, in Corsica /

The Indian Ocean rather than the Caribbean

Even if the Lesser and Greater Antilles offer prime destinations, it is the pearls of the Indian Ocean that Internet users have praised.

On the program of the Maldives and the Seychelles, the life of luxury Robinsons with overwater bungalows, lobster fishing, long walks on silvery sand beaches just disturbed by the fall of a coconut or the passage of a “Loulou” land crab. 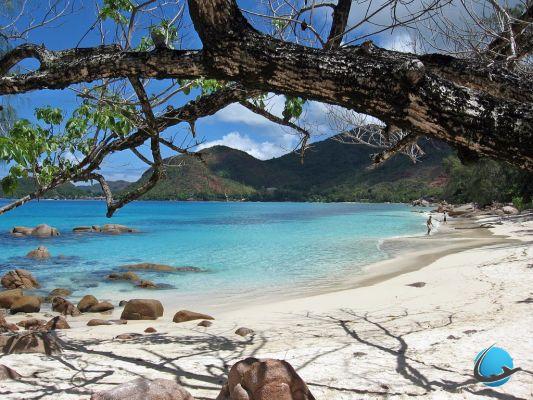 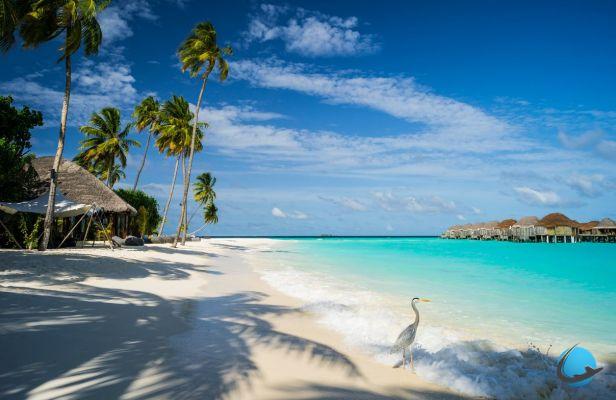 The Maldives, a dream archipelago

The Pacific as the ultimate paradise

Sublimated by the tables of Gauguin, the atolls of the Pacific have seized the first places of the classification. Bora Bora and Tahiti are the promise of paradise on earth for a third of Internet users who responded to the survey.

Very distant, since you will need no less than 22 hours of flight to reach them; the Pacific atolls can seem like an inaccessible paradise since, although popular, the cost of the trip does not make them number one in the sales charts.

If you also dream of Polynesia, do not be discouraged and follow the Go Voyages stopover guide to find the best time to leave at the best price! 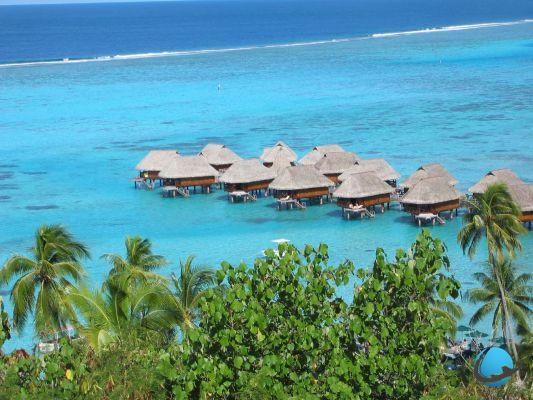 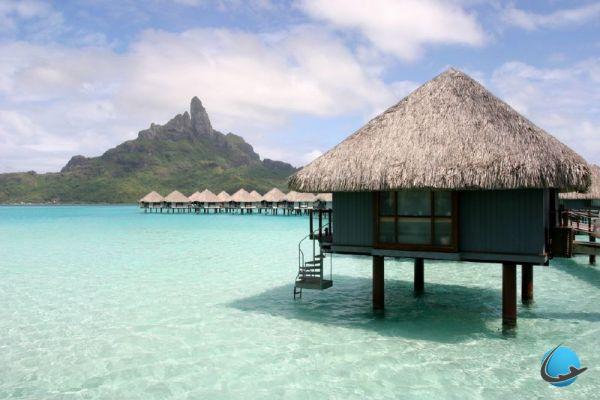 Bora Bora, one of the most beautiful islands in the world /

The 10 most beautiful beaches in Montenegro: where to swim? ❯

Our advice for traveling well with your dog

Boat rental: what do you need to know to get started?

Where to sleep in a van: how to find the best spots?

Where to go on a trip for a successful Valentine's Day?

How to make a success of your naturist holidays?