Salvador, the capital of Bahia

The capital of Bahia stands out as the African soul of Brazil. At night, Salvador vibrates to the sound of drums and the frenzied rhythms of capoeira and maculele, these Afro-Brazilian combat dances whose inhabitants have made an art.

Our favorite activity: 3 days – 2 nights at the Chapada Daimantina 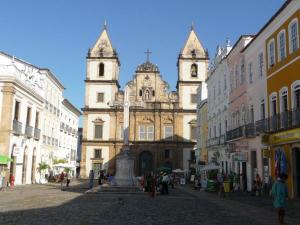 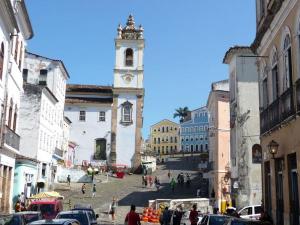 On the heights of Salvador, the Pelourinho district enjoys a breathtaking view of the Bay Todos o Santos, "the bay of all saints".

A bay which owes its name to its discovery in 1501 on All Saints Day. For a long time, the first Brazilian capital of the Portuguese crown was the most important city in Brazil.

It is in the narrow streets of Pelourinho, the historic center of Salvador, that beats the African heart of Brazil. 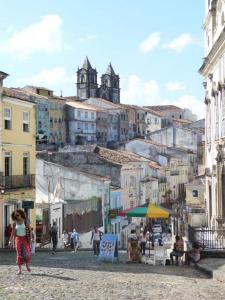 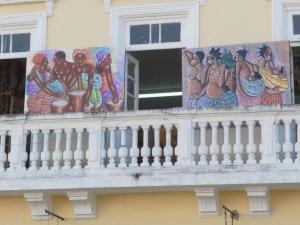 Classified as a UNESCO World Heritage Site, the jewel of colonial Brazil is also full of superb churches. The most impressive is the baroque Sao Francisco Church, dating from the XNUMXth century, with its gold leaf and its cloister covered in Portuguese azulejos.

To deepen your discovery of the history of Bahia, the Pelourinho also houses the Afro-Brazilian Museum. 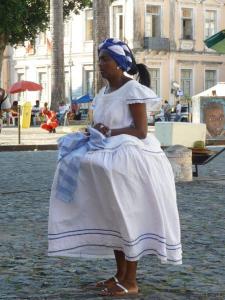 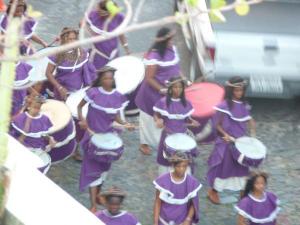 If the Pelourinho remains the main tourist district of Salvador, the lower town also has some places worthy of interest. You can go down there by the Lacerda elevator.

Nearby, the Mercado Modelo bazaar is the perfect place to shop for handicrafts. Also be sure to pick up a small fabric wristband at Nosso Senhor do Bonfim Church.

It will allow you, according to tradition, to ward off bad luck. End the day at one of the restaurants in the Barra neighborhood, the only place in Brazil where the sun sets directly over the sea.

When the time has come to leave Salvador, the choices are endless. The capital of Bahia serves as the starting point for some of the most beautiful beaches in Brazil, such as Praia do Forte in the north or the island of Morro de Sao Paolo.

add a comment from Salvador, the capital of Bahia