Author and references
Combine a three-hour sightseeing tour of Soweto with an afternoon visit to the Apartheid Museum to get a real insight into South Africa's turbulent past. You can visit important landmarks in South Africa's history, such as Freedom Square and Desmond Tutu's house, while learning about the history and segregation that tore the country apart. 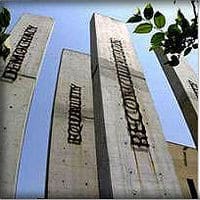 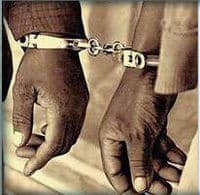 Soweto Tour Soweto is the most metropolitan township in the country – sporting trends in politics, fashion, music, dance and language. You will pass two previous residences of former Nobel Prize winners; the Hector Peterson memorial, dedicated to one of the first victims of the Soweto uprising of June 16, 1976, when more than 500 people were killed protesting the imposition of Afrikaans as a medium of education in township schools, and the Chris Hani Baragwanath, the largest hospital in the world.   Apartheid Museum Explore the racial segregation experienced by millions of South Africans just a decade ago. Upon entering the building, you will be classified according to your race and you will see segregation in all forms of life. There will be excellent exhibits on the Soweto uprising, the ANC in exile, petty segregation, solitary confinement, anti-apartheid movements overseas and sports boycotts. The exhibition will culminate in the birth of a new democratic country, the inauguration of Nelson Mandela as president and the testimony of one of the most progressive constitutions in the world.

add a comment of Rise to Freedom Tour: Soweto and Apartheid Museum