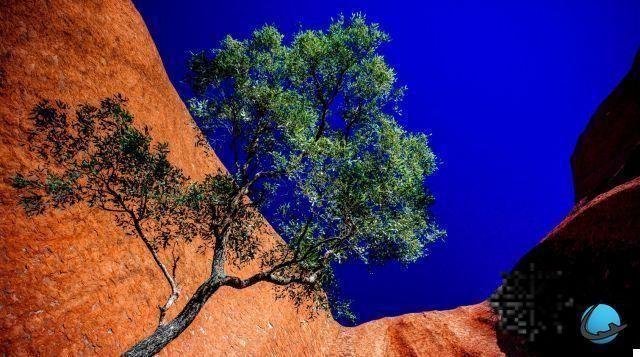 Astonishing anecdotes about the mythical rock of Australia

Ayers Rock has indeed a second name: Uluru. It is an aboriginal term, related to the geological and geographical structure of the monolith.

Ayers Rock is believed to be nearly 330 million years old. It would have formed following various erosions and sedimentations, but we still do not know how deep it descends.

Side temperatures, we can go down to -8 ° and go up to 48 °. Between cool nights and days under a blazing sun, visits to the Ayers Rock site are not always in good shape.

It was not until 1872 and 1873 that the rock was found and then explored for the first time. William Gosse, an English emigrant, obtained this honor and was even the first to climb the gigantic rock. 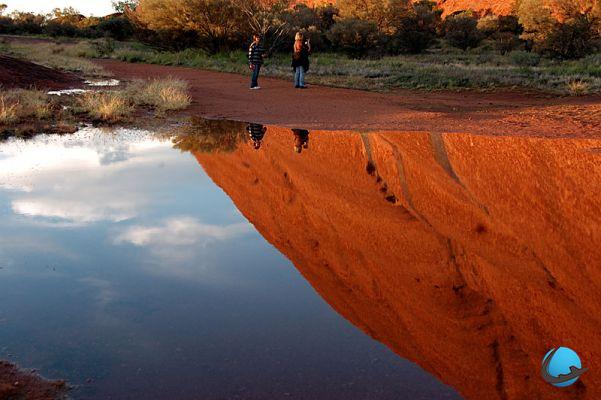 6. A place far from desert

Each year, nearly 500 people come to admire this beauty of nature, but not all climb it. And fortunately !

In 1983, there were rumors of a ministerial decree to ban rock climbing (Bob Hawke). Project later abandoned when it was decided that the Anangu would co-manage the site. But the ban on climbing on Ayers Rock has come back to the fore ... and since October 2019, a decree has been passed. Henceforth, it is therefore forbidden for all travelers to climb on the rock! 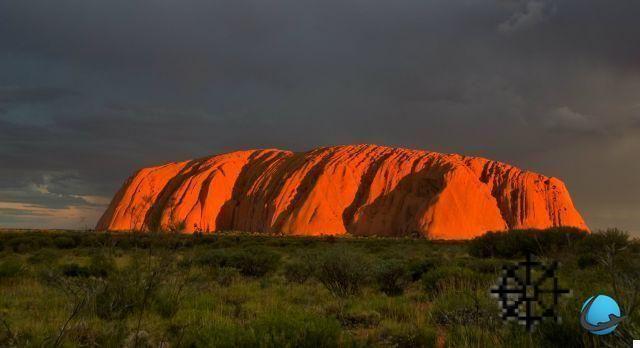 8. A place full of prohibitions

As a protected natural site, some places prohibit photos and videos. The same goes for alcohol throughout the site.

9. Where to sleep near Ayers Rock?

To enjoy the surroundings, only the Yulura Resort welcomes tourists for miles around, for a night as close as possible to the stars. Otherwise, a little further on, you will be reminded of the existence of a crocodile-shaped hotel in Kakadu National Park.

Two books on which you can put your pen are available: “I did not climb Uluru” or “Sorry book” (if you are tempted to steal a stone on the site). 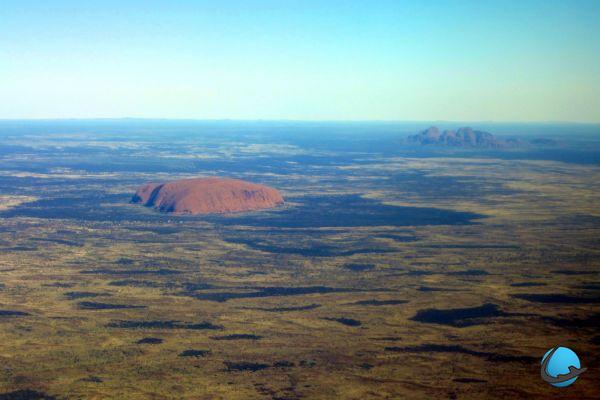 10 tips for traveling in peace ❯

5 unusual places to discover in Australia

Learn all about Australian history and culture before your trip