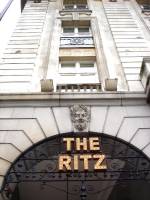 Eh yes ! You have to go to a grand palace to find the only street in Britain where cars drive on the right.

But the Savoy hotel is also above all famous for its “afternoon tea”, the best in the capital along with that of the Ritz.

Book a few days in advance (two weeks in advance for the weekend), plan to spend like in a good restaurant and let yourself be lulled by the charms of a little music from the 20s. 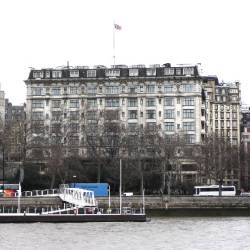 Sip your tea with delicious pastries and a glass of champagne.

Are you not staying in one of the 263 Art Deco style rooms at the Savoy this time around?

Don't be offended, it happens. Then be content with a little voyeuristic game.

Take a good look at the manners of the customers of this palace, they may be 007s… you are in their historic district!

Spying doesn't appeal to you? Think then that the Savoy was the first hotel entirely lit with electricity.

And coincidentally, this hotel was managed for a long time by the Swiss hotelier César Ritz. The name certainly reminds you of something…. 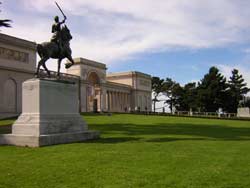 The Ritz opened in London in 1906 on Piccadilly, a stone's throw from the royal residences.

It's a piece of Haussmannian Paris transplanted across the Channel. The arcades are a duplicate of those in rue de Rivoli.

Built a few years after the Parisian Ritz, the London Ritz will be the meeting place for the aristocracy and the British upper middle class.

In these rooms, Edward VIII frequented Wallis Simpson, the woman for whom he would abdicate.


It is also in these rooms that Prince Charles would have made his first meeting with a young girl, Lady Diana Spencer...

Renovated at the end of the 90s, the Ritz has returned to its five-star status. To give an idea of ​​the prices: the single room is from £250 pounds per night.

But as in the case of the Savoy, the tea room is accessible to everyone.

Simply, don't forget to book well in advance: three to four months for weekend tea and at least three weeks for the other days of the week.

No wonder many say it's the best tea in London!

add a comment from Ritz and Savoy – Two London palaces