Experience the fascinating town of Cahoeira on a day trip from Salvador. Learn about the unique history of this city and its colorful and often well-preserved colonial architecture. This excursion also includes a visit to the city's churches: Greja Matriz and the Ordem Terceira do Carmo. 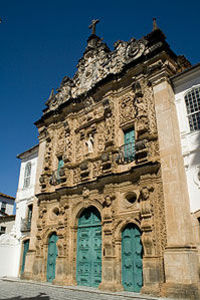 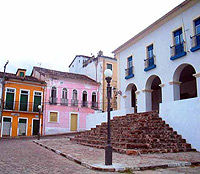 During the Brazilian Empire, Cachoeira was the most populated and wealthiest city in Bahia. While having developed over time, its original character still remains in homes, churches and historic buildings.

Protected by the National Institute of Historical and Artistic Heritage since 1971, Cachoeira remains one of the unique towns with an important baroque architectural heritage in Bahia.

After crossing the colonial bridge (Ponte Dom Pedro II) over the Paraguaçu River, you will visit São Félix. Included is a visit to a traditional cigar factory, founded in 1873.

Hotels in the center of Salvador

add a comment from Day trip to Cachoeira, Salvador