Explore the culture, architecture, and diverse flora and fauna of Belize on a guided tour of Belize City and its zoo. You will see a wide variety of Central American animals and experience the ancient civilization of the Maya. Add this exciting adventure to your Belize itinerary for a day of Central American fun! 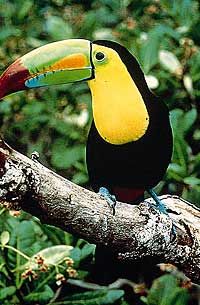 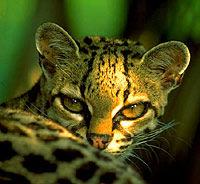 An incredible variety of Central American wildlife can be found just a short drive away from Belize City at the Belize Zoo. The zoo is home to an impressive number of big cats, primates, reptiles and birds, giving you the opportunity to observe Belize's abundant flora and fauna in one place. As an added bonus, you'll see Belize City's famous landmarks along the way!

Belize City is the commercial capital of the country and is home to approximately 75.000 residents. You'll see the Colonial Governor's Mansion, red-brick St. John's Cathedral, and Supreme Court buildings, flanked by cannons used during the Battle of St. George's Caye in 1798.

Xunantunich and the Belize Zoo

Lamanai and the New River Safari in Belize

add a comment from Belize City and Zoo Tour