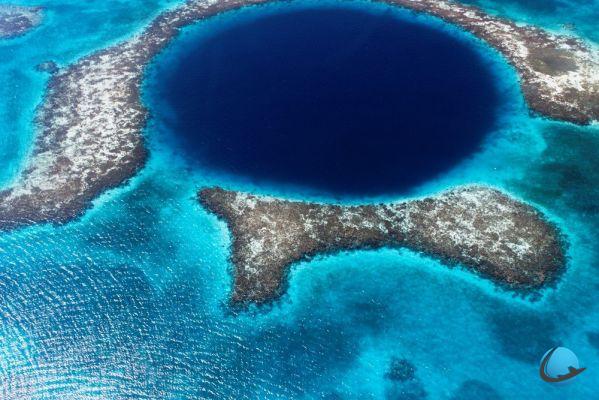 Latin America is expected to attract more tourists than ever in 2017. As Colombia attracts more and more travelers and links to Costa Rica develop, another emerging destination could catch your eye: Belize .


1. The archaeological site of Xunantunich

On the border with Guatemala stands one of the vestiges of the Mayan civilization passed through Belize. Tourists who are not discouraged by the scarce infrastructure to stay in this country of less than 23.000 km2 come here to immortalize one of Belize's most iconic photos. The archaeological site is on top of a hill. Visitors climb to enjoy a superb panorama. 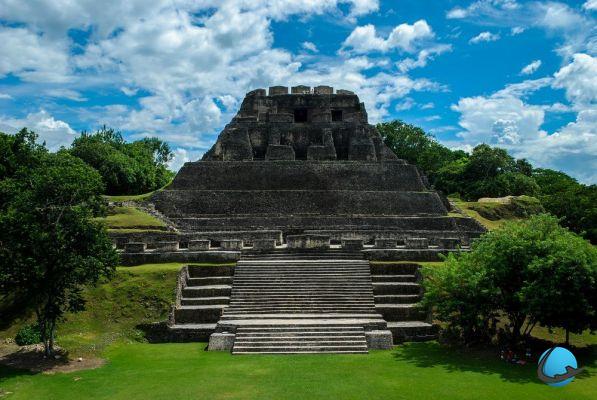 Refuge for travelers who adore animals, the Belize Zoo is an essential stopover since it brings together the emblematic species of the small Central American country. All the animals presented, which live as close as possible to their natural conditions, were collected for treatment. The zoo is a great destination for approaching jaguars, pumas and even margays. Moreover, an installation allows you to come face to face with the jaguars, in complete safety. Also, the zoo organizes night tours to understand the behavior of wild animals after dark.

Home to the second largest barrier reef in the world which stretches over 130 km, Belize is a destination of choice for both divers and snorkelers. The spots are numerous, but the most famous is the Blue Hole, popularized by Commander Cousteau. The famous sailor considered it one of the best places in the world to dive. The session requires a little organization because the site, which has a diameter of more than 300 meters, is 80 kilometers from the mainland and belongs to Les Cayes, a group of coral islands in the Caribbean Sea. The excursion also imposes a comfortable budget. 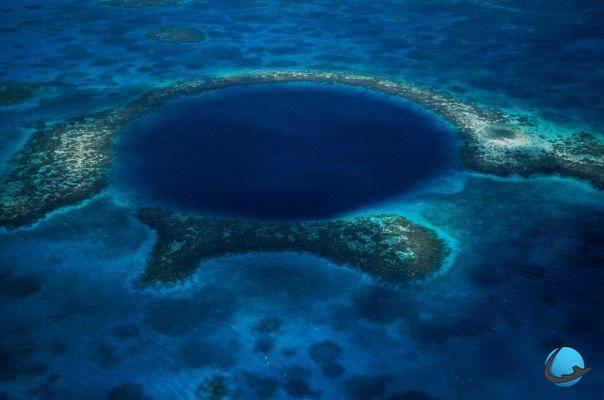 The underground cavities, numerous in Belize, were used by the Mayan civilization to honor the Gods. Today, tours are organized to remember this heritage while getting some exercise. The excursion consists of a water hike, a canyoning session and a walk in the jungle. The cave of “Actun Tunichil Muknal” is the most famous. 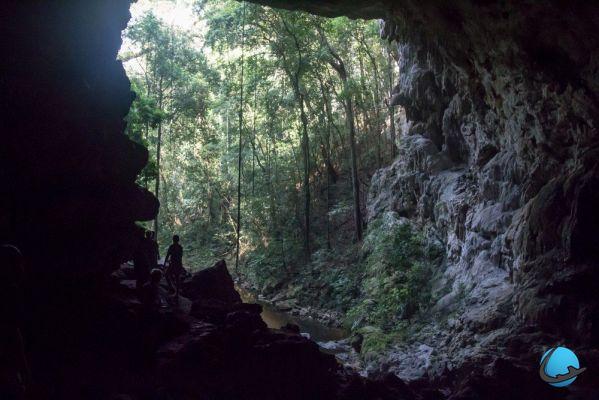 5. Corozal and the Caribbean coast

Previously known as British Honduras, the former English colony is the only English speaking country in Central America. English is officially spoken, but the proximity to Spanish-speaking countries makes Spanish an essential language. Belize also offers a mix of cultures and languages, with Creole, Garifuna ...
The Caribbean coast will show this diversity which will delight travelers. In Corozal Town, they discover the Spanish colonial imprints and taste shellfish and seafood. To the south, the seaside resort of Placencia is more touristy. 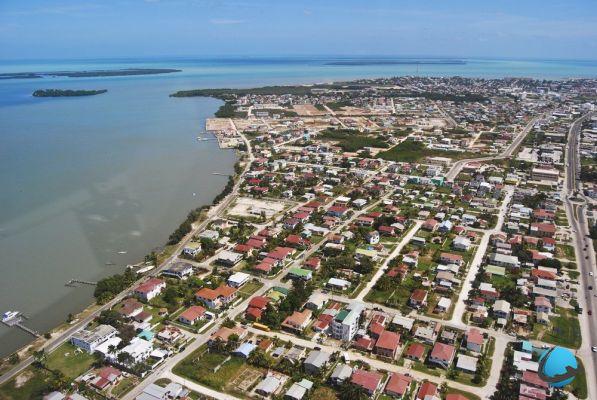 6. The market of the capital Belmopan

For fans of local markets, head to the very small capital of Belize: Belmopan. Built after the destruction of the previous capital, Belize City, following the passage of Hurricane Hattie, the city of 15 inhabitants can be discovered through its municipal market where all the populations meet. 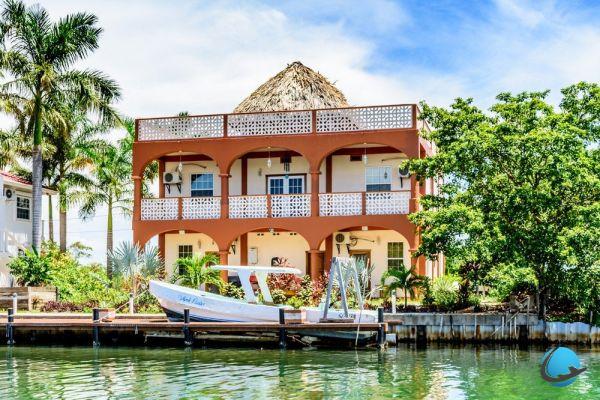 Bewitching photos of a train cemetery in Bolivia ❯

Photo safari in Kenya in 30 shots

Why go to New Orleans, the most “Frenchy” in the United States?

These 20 photos will make you want to go to Essaouira

11 things to know before visiting Mexico

Add a comment from Belize: the 6 essentials of your trip