Weekend in London: an itinerary for 3 days! 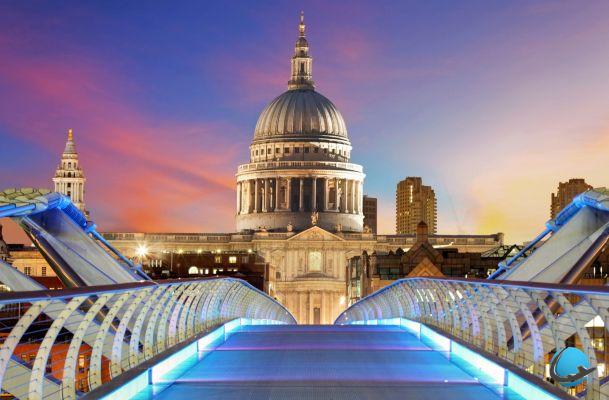 Spend a weekend in London and make it an unforgettable citytrip is a challenge impossible to achieve? We offer you our selection of must-see places to visit in just two or three days. Follow the guide for an organized weekend where the visits will follow one another!

How about starting your weekend in London by exploring the English monarchy? Learn about the country's history by visiting the Queen of England or the British Museum, then have a moving end of the day!


Spend a morning with the Queen ...

At Buckingham Palace, it is said that being on time is the courtesy of kings. The guards will not wait for you to make their famous change, at 11:30 in the morning. A moment not to be missed under any circumstances, but make sure you do your research beforehand: some days are “off”! Also note that between August and September, the royal apartments are open to the public. Enjoy it, especially if you are an art lover. Indeed, the Palace encloses Rubens, Vermeers or even Poussin! 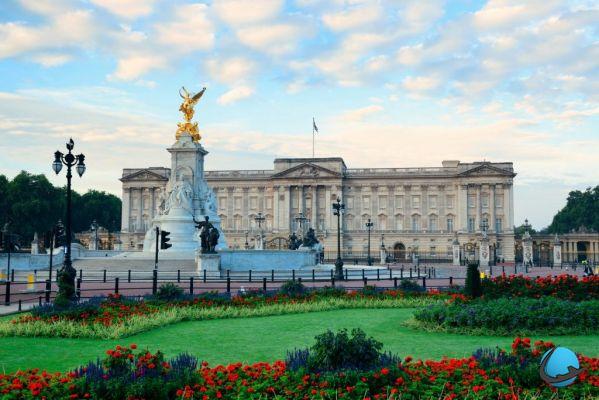 FYI, there is another a little less publicized: that of cavalry at the Horse Guards Parade, on Whitehall.

... or at the British Museum

If Buckingham Palace isn't your thing, then the British Museum will take you through the ages, as it covers the history of man from his origins to the present day. A true institution, this museum is one of London's must-sees. However, beware of cultural gluttony! Prefer to see a few rooms, rather than all, given the immensity of the museum. 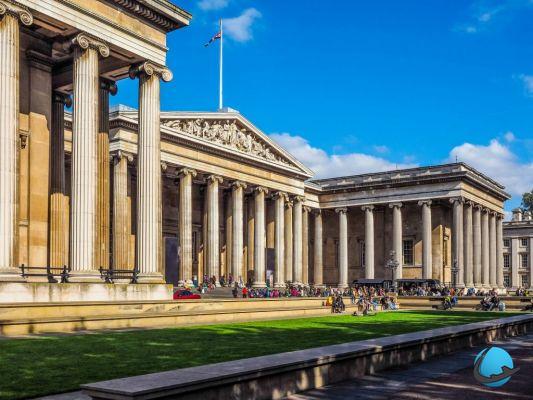 Enjoy your meal at Saint James Park, a lovely park adjoining the royal family home. Indeed, you will only have a few steps to take from Buckingham Palace. On the other hand, if you are starting from the British Museum, allow about twenty minutes on foot. Take the opportunity to admire the outlook, stroll by the lake, contemplate the protected ducks. You also have the option of taking a guided tour and there is also a restaurant. 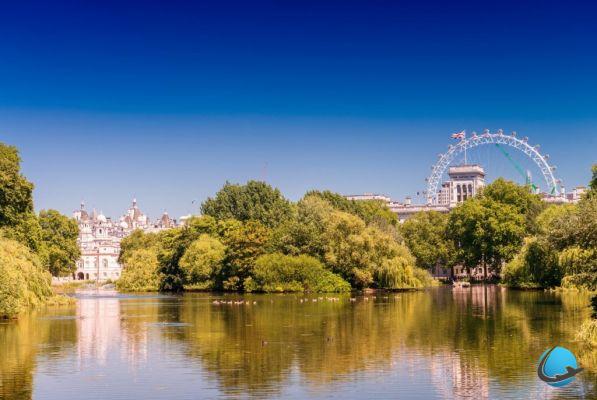 An afternoon at the Tower of London

Immortalized by opening Blake and Mortimer's famous adventure “The Yellow Mark”, the Tower of London is considered to be central London. Former prison (she notably received Elisabeth 1st during the reign of Marie Tudor), it contains today the british crown jewels, which can be visited, as well as the White Tower and the various chapels. To get there from St James Park, take the bus to Tower Hill. The journey takes only 20 minutes and you will find a departure every 2 minutes! 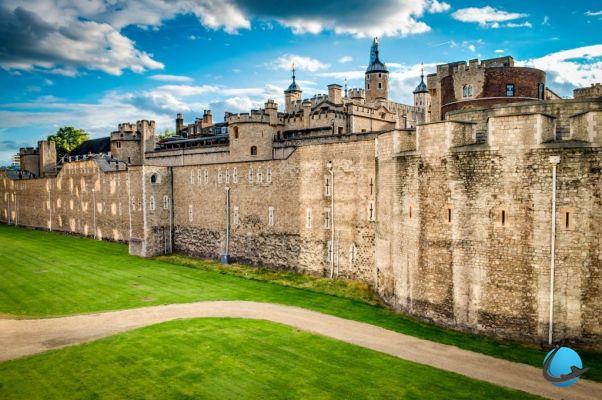 The tower of London

One evening at Shakespeare's

End your evening in a theater, for example… at Shakespeare's! The Globe Theater has indeed been rebuilt as faithfully as possible. This place allows both to eat and to attend famous theater performances. To get there from the Tower of London, you will need to take a sea shuttle to Bankside. The opportunity to take a ride on the Thames and see the Millenium Bridge. The crossing lasts about ten minutes! 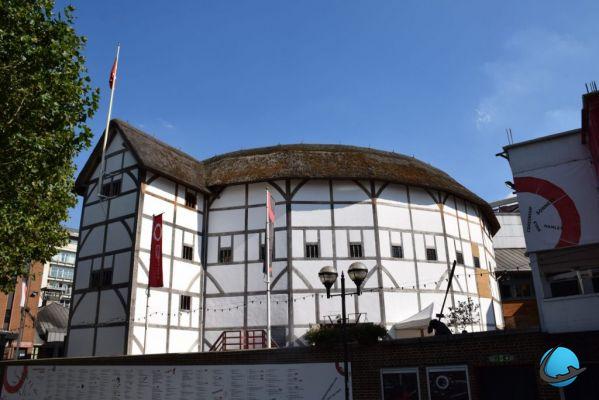 The Globe Theater in London

2nd day: the city and its heritage

For this second day of your weekend in London, focus your visits on iconic monuments and institutions from the capital.

Big Ben is obviously to London what the Eiffel Tower is to Paris. Did you know that Big Ben means the clock bell and not the tower itself? She faces the Victoria Tower, the archive tower through which the Queen enters to deliver her speech each year. 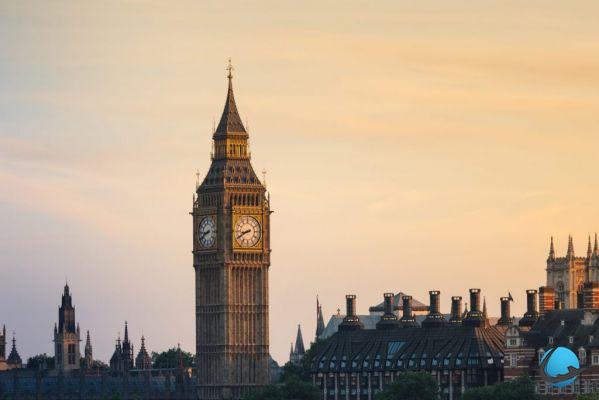 Attend a session at the Palace of Westminster

The Houses of Parliament (also known as the Palace of Westminster) is one of the other must-see places in London. You will be able to visit the House of Commons, the House of Lords ... during parliamentary sessions, subject to numerous checks and a good dose of patience before entering. From Big Ben, you can get there on foot, it's very close! 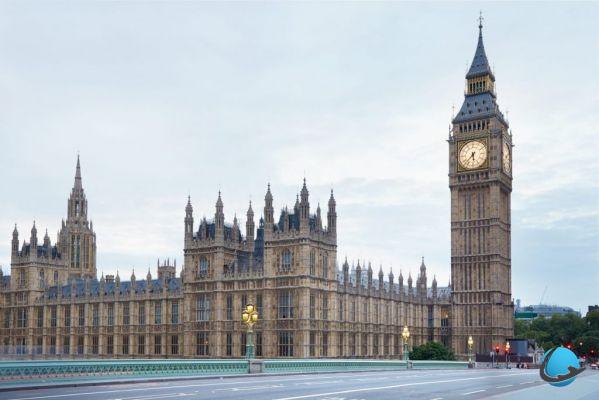 The Palace of Westminster

Eat in the heart of London

You will find many restaurants around the Palace of Westminster. Depending on your budget, you can go to a fast food restaurant, a pizzeria, a fish and chips or a more traditional restaurant. Take advantage of the lively atmosphere of the capital for an English break! 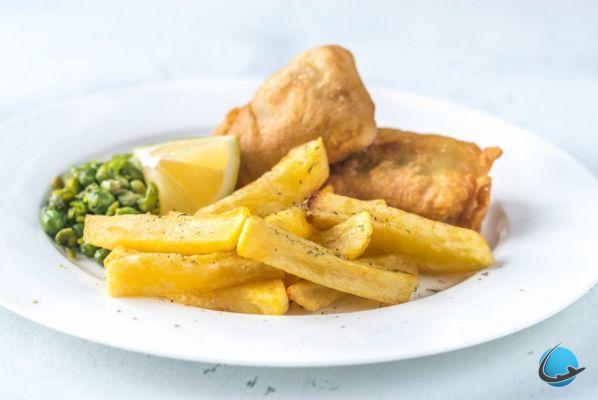 From Westminster, take the bus to St Paul's Cathedral, which takes just 20 minutes through the city. The London Pantheon allows, after having climbed the 434 steps, to benefit from a breathtaking view of London. Saint Paul's Cathedral is the resting place of some famous people, such as Admiral Nelson, and hosts the various royal ceremonies. An unforgettable visit to do during your weekend in London! 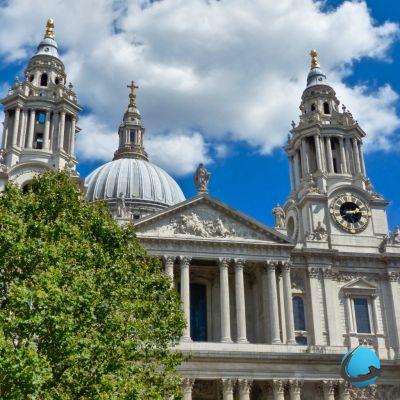 If you have the time and you can climb 400 more steps, you can visit the London Fire Memorial Column, under the Stuarts. You will discover a superb panorama on the city and the Thames! From Saint Paul's Cathedral, it is possible to walk there in about ten minutes. 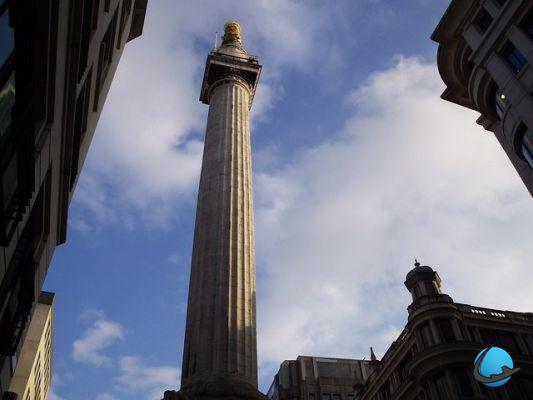 Night walk with Jack the Ripper!

Sensitive souls refrain ! Take a stroll through the streets of London at night with a British guide specializing in Jack the Ripper. You'll retrace the city's darkest hours, listening to the chilling tale of this serial killer. However, you have to be an English speaker to hear the explanations. Then, to recover from your emotions, a jovial atmosphere is strongly recommended!

Following your nighttime guided tour, step inside a London pub. Pubs are plentiful in London, and the best we can advice you is to let your instincts guide you. You can try several in a row… in moderation! 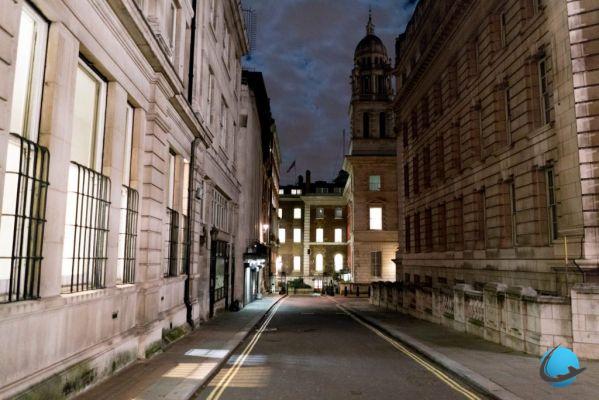 In the footsteps of Jack the Ripper

London is also the capital of eccentricity ... take advantage of your long London weekend to discover more atypical places.

The Sherlock Holmes Museum is located at 221B Baker Street, but was there still a need to recall the address of the famous detective? This museum recreates the universe as it is described in the books of Conan Doyle. An unmissable visit if you are a fan! 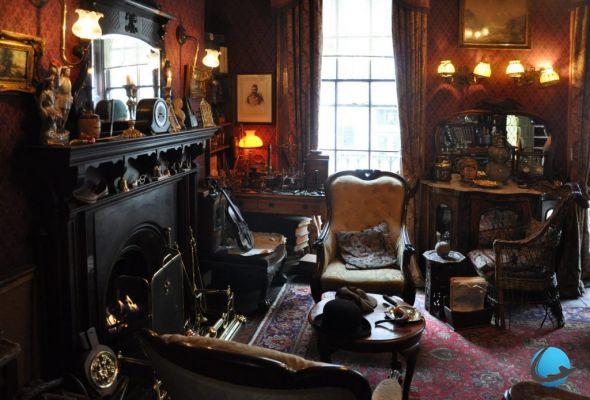 Inside the Sherlock Holmes Museum

If once again you are delighted with a stroll in the open air ... then Regent's Park is for you. Buy a sandwich on the spot or make it in advance, and enjoy a moment of relaxation in the heart of London. This beautiful park is a 2-minute walk from the Sherlock Holmes Museum. If you have time, you can also eat at the Regent's Park restaurant. 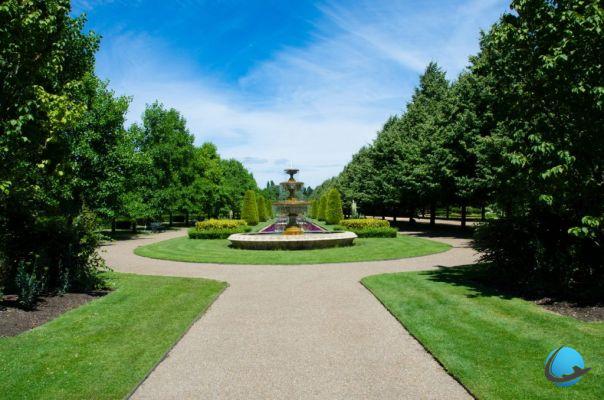 Have fun at Madame Tussauds ...

Madame Tussauds Museum is located very close to Regent's Park. A good opportunity to go take selfies with a host of celebrities ... in wax! Pose with the royal family or your favorite actors and singers. A fun visit to do during your weekend in London! 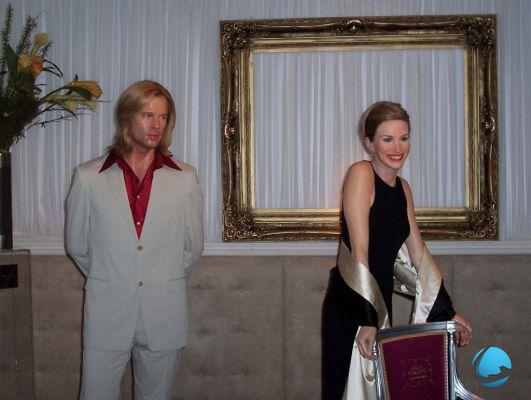 … Or go shopping for an afternoon!

Leaving the city without shopping in London is unthinkable. Direction Oxford Street, the most commercial street in the English and British capital. You can get there on foot, but allow about XNUMX minutes to walk. Knowing that this avenue is the longest in Europe, prefer the bus or the metro to get there! Over more than 2,5 kilometers, you will discover around 300 shops including prestigious department stores. 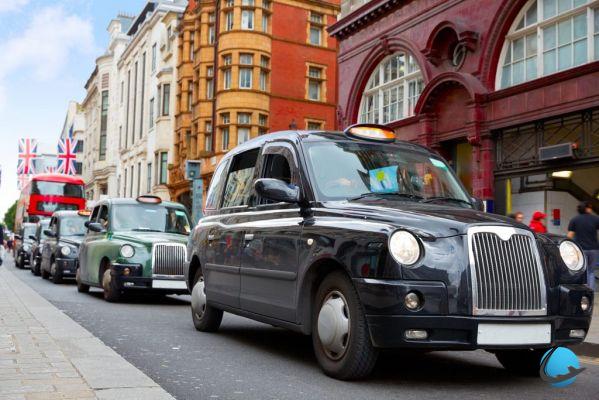 Go on an unforgettable London citytrip!

Your weekend in London is already coming to an end ... but why not plan a longer stay for your next vacation? You will then be able to discover all the essential visits of the city!

Western Ireland: What to see in and around Galway ❯

10 must-see places to visit in Bristol

London as you've never seen it before

Add a comment from Weekend in London: an itinerary for 3 days!