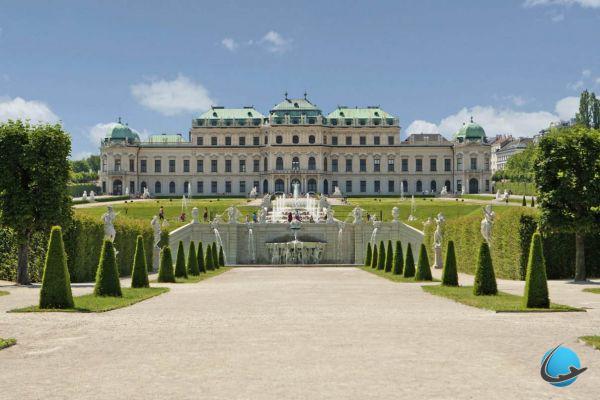 In 2015, 14,3 million overnight stays for tourist stays were recorded in accommodation in the Austrian capital. A historical record that erases that of 2014, thanks to an increase of 5,9%. The Germans are the first, ahead of the Austrians, Americans and Italians to visit it. Overview of the unmissable sights for a city break in Vienna.

Listed as a UNESCO World Heritage Site, the Baroque palace, inhabited by Sissi the Empress, is obvious even for those who have not yet visited Vienna. You have to leave the city center to discover this Austrian Versailles, in Hietzing to be precise. The construction which began at the end of the 17th century did not hide this desire to imitate the same splendor as that of the royal tricolor residence. Schönbrunn Palace is surrounded by formal gardens, designed by a student of Le Nôtre. The Habsburg family's residence backs onto the Schönbrunn Zoo, the oldest zoo in the world. 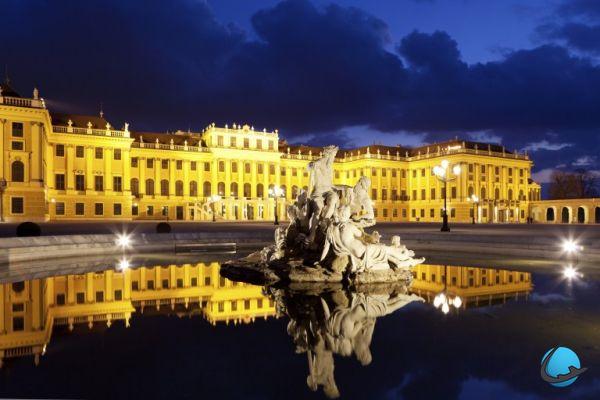 Sachertorte, apfelstrudel, Viennese coffee… A visit to Vienna would not be complete without a taste stopover. The Austrian capital is rich in gourmet products, to be devoured in the historic setting of Café Central. Its opening dates from 1876 and famous writers have found inspiration there, such as Peter Altenberg, Theodor Herzl, or the psychoanalyst Freud. 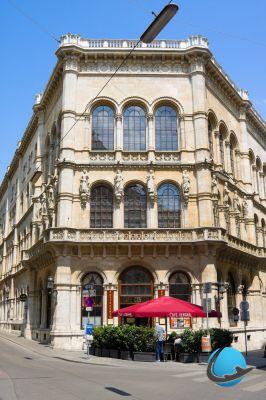 And since gluttony is the order of the day in Vienna, a passage through this market, over 500 meters long is essential. Meet along Linke Wienzeile Street. Photographers will have a blast at Kettenbrückengasse station, where the visit is the most typical. The stalls bring together spices, meat, fruits and vegetables from all over the world as well as oriental specialties. 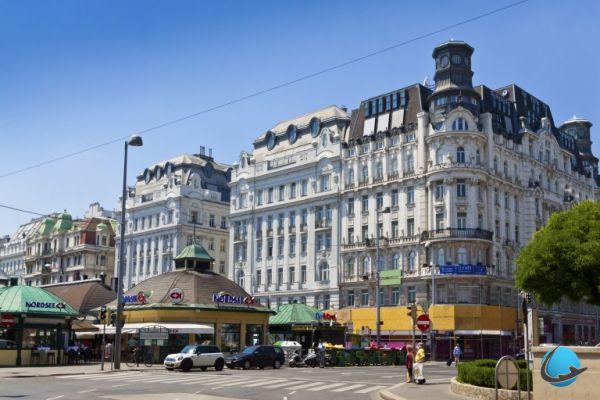 This palace is the largest in the city. A tourist symbol on all postcards, the Hofburg is the Buckingham Palace of the Austrian city. The Habsburgs lived there just like the Federal President (the head of state of the Republic of Austria) today. The curious will discover the apartment where Sissi stayed and will approach the various treasures of Habsburg, a powerful European family, accumulated over the centuries. Better to put on comfortably, to visit as many places as possible since the palace has more than 2600 rooms. 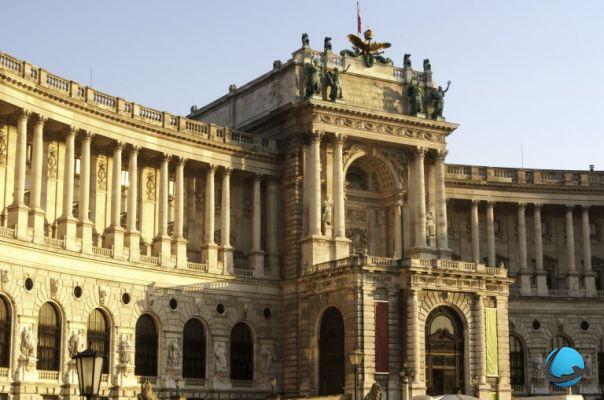 If Berlin has its “museum island”, Vienna has its “museum quarter”. A gigantic complex, of 60m², which is one of the largest complexes of its kind in the world. All art lovers have it for their pleasure, movie buffs as well as dance and theater enthusiasts. Painting and contemporary art are also widely represented, with the Ludwig Foundation Vienna Museum of Modern Art or the Leopold Museum. 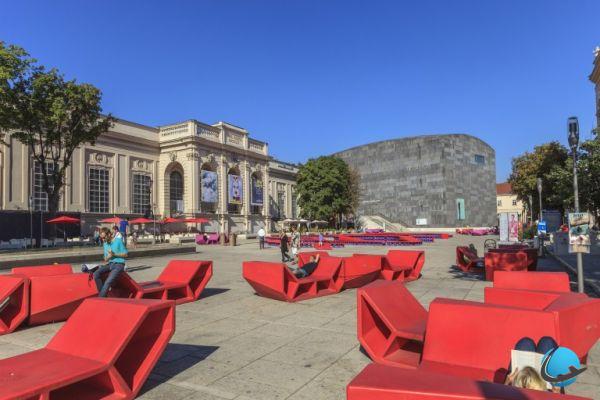 5 products to have in your travel bag ❯

Going to visit Austria: all our advice for travelers

Austria: stunning photos of a house on the head

The 12 most beautiful landscapes in Austria you must see

The 15 must-see places to visit in Austria!

Tyrol: these 10 must-see and must-do things