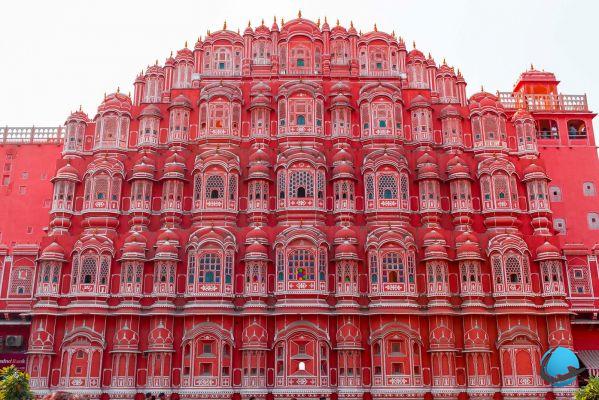 India is a land rich in traditions and a history spanning several millennia. From North to South, India offers travelers the eternal splendor of its Maharajahs' palaces, its sacred cows, the intense bubbling of its megalopolises, New Delhi and Bombay, and a whole palette of colors and flavors ignored by Western visitors. So why go to India? Because it is an extraordinary trip!

New Delhi in a weekend

Why not start your trip to India with its capital? This megalopolis is home to the Fort Rouge, a richly decorated red brick fortress, as well as the Great Mosque (Jama Masjid), located in the heart of the old town. It is the largest mosque in the whole country. New Delhi, not to be confused with Delhi, the name of the state where the capital is located, can be enjoyed for a weekend before setting out to explore other Indian sites. 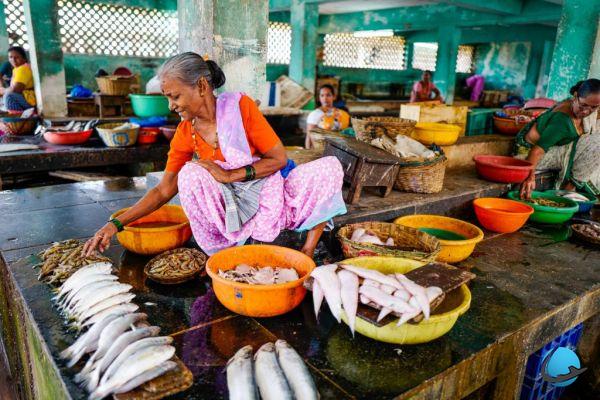 The Taj-Mahal, why go see symbol of India

Why go to India? To see one of the New 7 Wonders of the World! The Taj-Mahal is undoubtedly the most famous symbol of India. It is also India's leading tourist destination - beware of traffic jams with tourist coaches at the entrance, the palace attracts 3 million visitors per year! Located in Agra, the Taj-Mahal was built between 1631 and 1653 by order of the Mughal Emperor Shah Jahan, it is actually a mausoleum built to house his late wife. 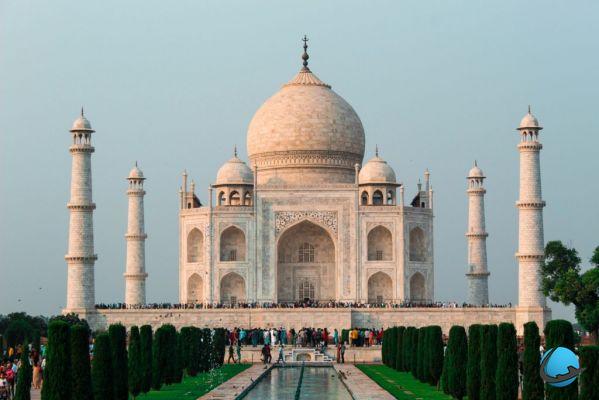 A major reason for answering the question “why go to India?” : the food ! Made with little-known flavors, Indian gastronomy is truly part of the country's culture. Varied according to the regions, Indian food consists mainly of rice, vegetables cooked in "curry", "tandoori" meats and is accompanied in all restaurants by "naan", these delicious flour cakes, the local equivalent of bread. , sometimes filled with cheese, garlic or spices. In the big cities there are many restaurants where you can eat for a handful of rupees. As for drinks, it is of course tea, called "chaï", which holds the top of the bill. 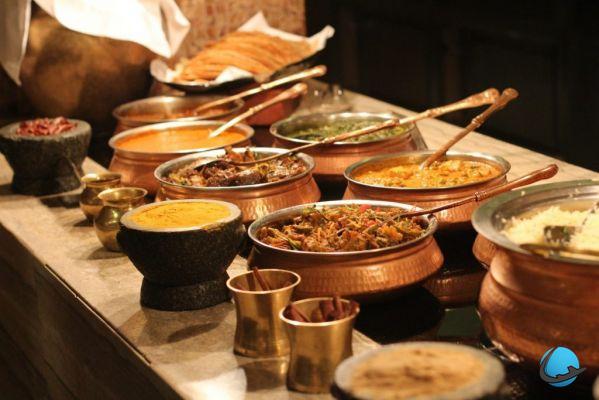 To loop the loop, a stay in Bombay is essential. The spearhead of the Indian economy, the city is particularly known for being home to the most prolific film industry in the world: Bollywood. It also has its share of historical monuments, with the very famous "Gateway of India", a huge arch erected to commemorate the visit to Bombay of King George V and Queen Mary in 1911. In the evening, the seaside, called “Marine drive” attracts a whole crowd of Indians and tourists alike. It is the ideal starting point for going out to the bars or nightclubs of the city. 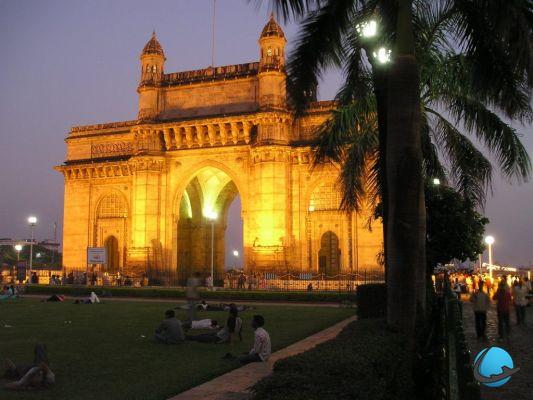 A good point for accommodation: hotels in India are not expensive. There are plenty of them in major cities like New Delhi, Bombay, Pondicherry or Calcutta, or in other tourist areas. It is only in the most remote areas that finding accommodation can become more complicated. Considering their number, it's rare to see a hotel full and finding a room at the last minute is not a challenge particularly difficult. It even makes it possible to negotiate a cheap rate if the hotel is not very crowded. 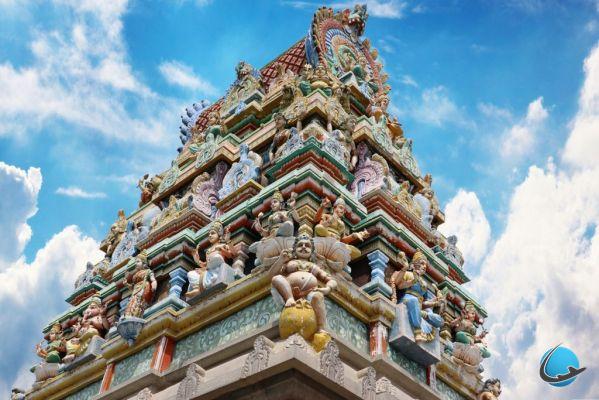 Why go to Madagascar? Authenticity, lagoons and baobabs! ❯

Entry formalities and Visa for India: what you need to know

In India, these taxis are true works of art

Add a comment from Why go to India? Curry, temples and Bollywood!