Climate in Mormugao: when to go 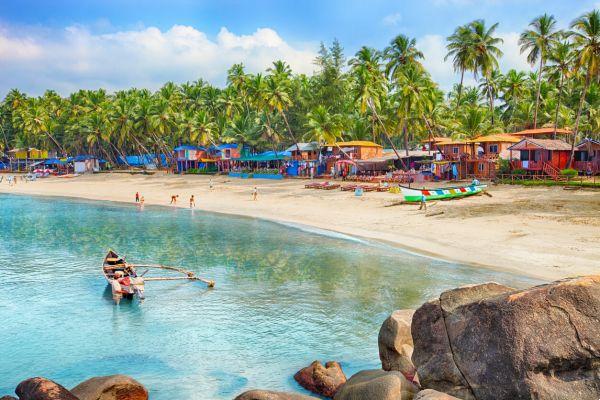 We offer you a summary of the climatic averages over the whole year in Mormugao:

The weather averages were calculated from the values ​​recorded at the GOA/PANJIM weather station. The latter is located in India, 10 km from Mormugao and is located at an altitude of 60 meters.

The best time to leave or the worst

Also, here are some statistics that should allow you to choose which are the good months to stay in Mormugao, or the less good months.

Which are the warmest months in Mormugao?

Which are the driest months in Mormugao?

Climate in Cao Bằng: when to go ❯

Climate in Allahābād: when to go

Climate in Pondicherry: when to go

Climate in Chitradurga: when to go

Climate in Jabalpur: when to go

Climate in Kota: when to go

add a comment of Climate in Mormugao: when to go