Why go to Madagascar? Authenticity, lagoons and baobabs! 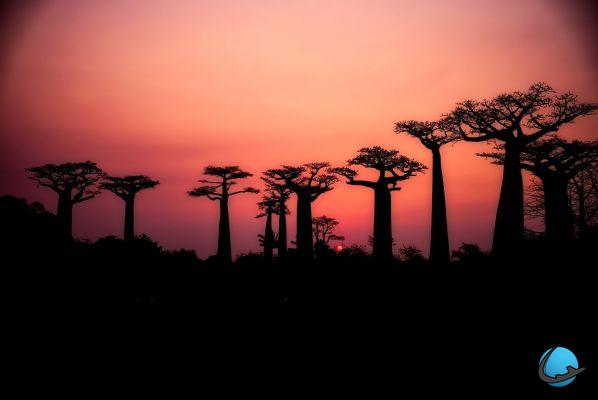 A huge island bathing in the Indian Ocean, near the coast of South East Africa, Madagascar offers travelers a rich experience. Why go to Madagascar? As much by the beauty and the variety of its landscapes as by its mosaic of peoples, or its unique animal and plant species, Île Rouge invites you to travel and explore. Still preserved from mass tourism, the island of Madagascar with its many national parks or its capital Antananarivo, is an incomparable travel destination.

Madagascar also has several national parks rich in flora and fauna unique in the world. This makes this island a privileged destination for eco-tourism. On the east coast, the Ranomafana park allows for hikes or canoe trips on the Pangalanes canal. That of Andasibe - Mantadia allows you to observe the largest species of lemur, the Indri, in the middle of lush tropical forest vegetation. 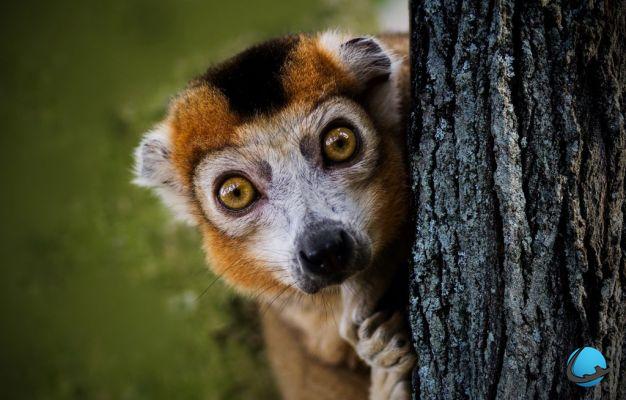 A destination where caution is required

Became a French colony at the very end of the XNUMXth century, the island of Madagascar was one of the first to regain its independence in 1960. Since then, several political crises have followed, including the most recent in 2009 - which leads embassies to urge travelers to be extremely careful during their stay in Madagascar. Avoid interurban journeys at night, always close your car doors in built-up areas, do not go to certain districts of the capital Antananarivo, do not put up any resistance in the event of attacks or have no valuables but a small sum of money on oneself so as not to frustrate delinquents are part of the elementary measures to take advantage of one's stay in Madagascar.

Antananarivo, the city of a thousand hills

Why go to Madagascar and more particularly to Antananarivo? Because it is generally in this welcoming city that the stay on the island begins. Located inland, the capital has very typical neighborhoods like those of the upper town which are paved. The city markets are also an opportunity to make purchases using products from Malagasy crafts. The city's full name, Antananarivo, means the City of a Thousand. This refers in particular to to the hills surrounding the capital. They are an unusual destination not to be missed due to the sacred character of certain hills (places of Fanasinana painted in royal red and white colors) and their landscape: rice fields, hills, remains of red earth walls ...

As a still relatively wild destination, Madagascar is a real paradise for hiking enthusiasts, on foot, by quad and especially by mountain bike. From Antananarivo, it is quite possible to reach the villages of Mantasoa or Ampefy by bike. The other preferred destination for athletic cyclists is the island of Sainte-Marie, located near the northeast coast of Madagascar. It has the advantage of offering several trails for all levels of mountain biking. 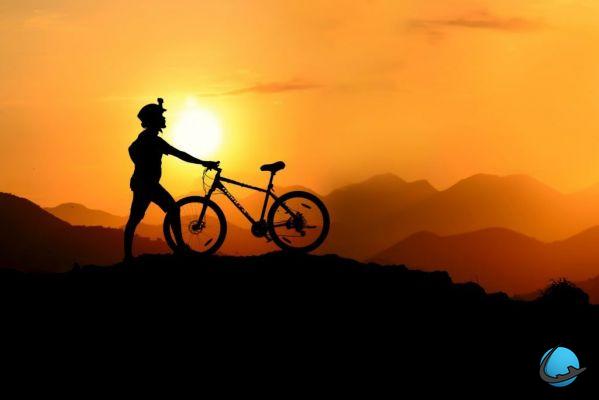 Beaches and snorkeling on Nosy Be

Madagascar is also a very pleasant destination for the beach and the activities offered by the coasts. Idleness, but also snorkeling (diving with just a mask and snorkel) or scuba diving allow you to discover the wonders of the Malagasy underwater flora. The island of Nosy Be, located in the Mozambique Channel (northwest coast of Madagascar), illustrates this perfectly. Its beaches are extensive and magnificent, the activities numerous. You can also visit the Lokobe reserve and have the chance to observe lemurs, primates that can only be found in Madagascar. 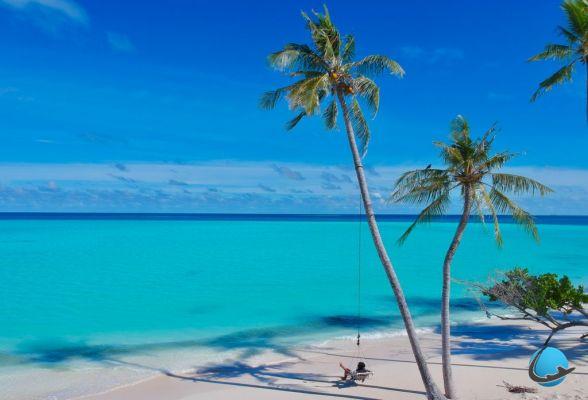 Hotels not easy to find

Due to a slow opening to tourism, the hotel park in Madagascar is quite small. Infrastructure is lacking and it is sometimes difficult to find a hotel in the capital or in the most touristic areas. So do not hope to find a room at the last minute in Antananarivo or Nosy be. On the other hand, there are alternative solutions for sleeping, like campsites or homestays. They have the advantage of being inexpensive compared to some hotels.

Why go to Mali? Answer the call of the desert! ❯

The 8 places to see absolutely during a stay in Madagascar

Add a comment from Why go to Madagascar? Authenticity, lagoons and baobabs!