The 15 must-see places to visit in Austria! 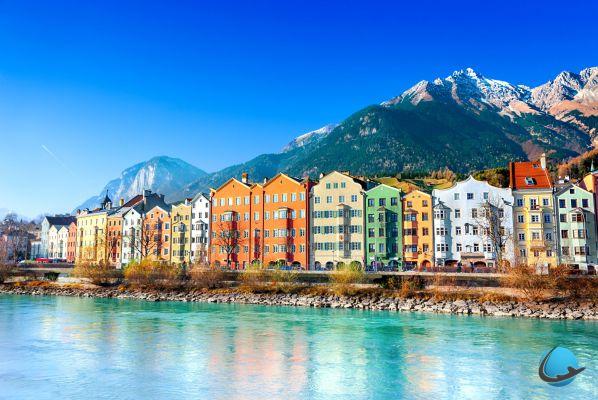 Austria is a central European country that emerged from the former Austro-Hungarian Empire. From its rich past, it retains an impressive Baroque architectural heritage. From Mozart to Freud, including Empress Elisabeth, many Austrian celebrities have forged the image of the country. The territory of this federal state is characterized by steep relief, two thirds of which are occupied by Alpine mountains. Nature thus constitutes a true Austrian way of life! Cultural discoveries or walks in the great outdoors, there is so much to do in Austria... let's discover together the 15 essential visits of this country full of charm.


Marvel at the wealth of Vienna's palaces

Who has never heard of the Habsburgs, the famous imperial family that marked the history of Austria and Europe? It is in Vienna, the capital of the country, that you will discover the influence that this dynasty exerted for several centuries. The sumptuous Schönbrunn Palace and the Hofburg Palace bear witness to the splendor of the past and the lifestyle of the monarchs and their families. What to do in Austria, if not to take yourself for Sissi, in the midst of the imperial coaches of the time? 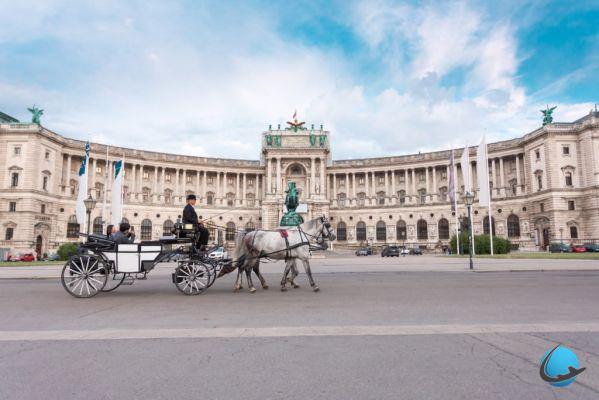 Enjoy the sweetness of life in Innsbruck

Innsbruck, the capital of Tyrol, is the quintessential Austrian city where life is good. Located in the Inn Valley in the heart of the Alps, it is a dynamic metropolis. Renowned for the practice of winter sports, its economic and cultural vitality make it very attractive. Do not miss its emblem, the little golden roof, which stands in the heart of the medieval town. A stroll at the foot of the colorful houses along the river, with the snow-capped mountains as a backdrop, will not leave you indifferent. A real haven of peace! 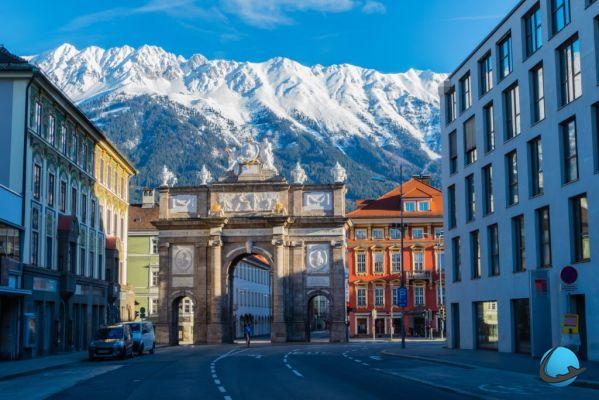 Stroll in the footsteps of Mozart in Salzburg

Salzburg is an open-air museum which deserves to linger there so much it is full of unmissable cultural places. If you are wondering what to do in Austria to soak up the soul of the country, we recommend a stroll through Getreidegasse in Salzburg. It is one of the most authentic streets of the historic city which saw the birth and growth of the famous Mozart. The arcaded passages sit alongside the old shops with their wrought iron signs. A timeless urban stroll! 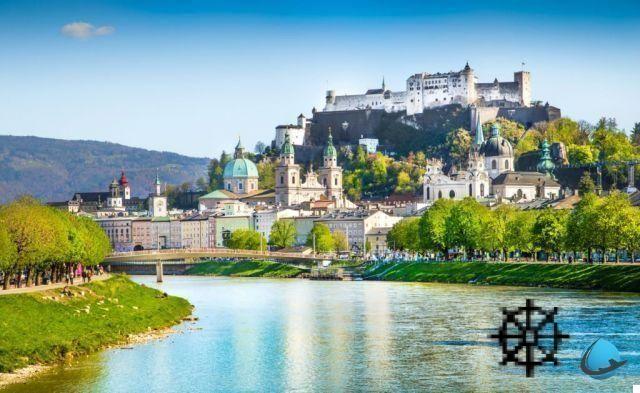 Explore Hallstatt from the bowels of the earth to the Skywalk

Nestled on the edge of a mountain lake, the village of Hallstatt is Austria's most famous village. It actually looks straight out of a fairy tale. However, the interest is to make the discovery of this village an atypical excursion. Indeed, you can visit the underground galleries of the oldest salt mines in the world. To end the day, take the time to access the Skywalk to admire, from the heights, the natural beauty of this landscape where Hallstatt is nestled. 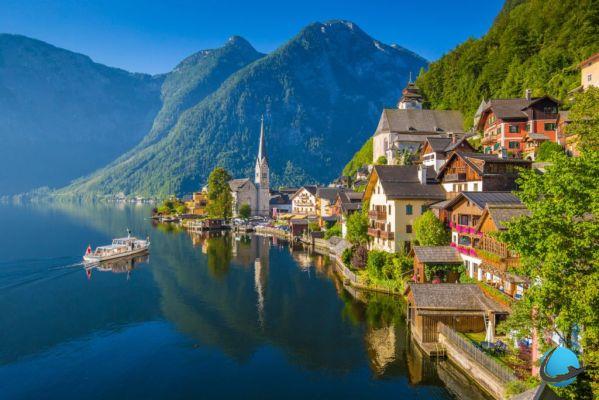 Roll with hair in the wind on the Grossglockner road

Since its opening in 1935, the Grossglockner route has become legendary. Its 48 km course offers impressive views of the highest peak in the Austrian Alps and the Hohe Tauern Nature Park. Information centers, restaurants, lookouts line the route from end to end. An unmissable tour to do in Austria if you want to be amazed without getting tired! 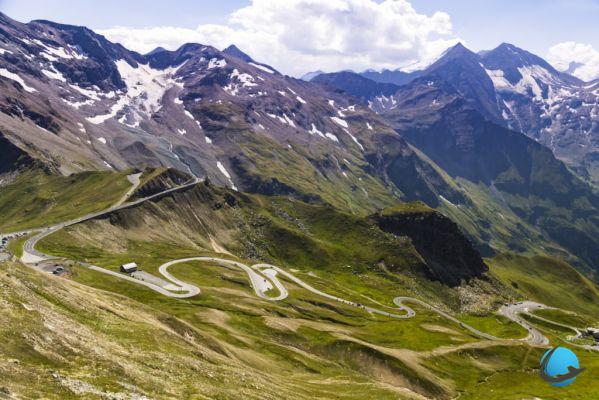 Be amazed by the Renaissance and avant-garde architecture of Graz

Graz, the capital of Styria, is one of those ambivalent cities that leaves no one indifferent. Its old town, a UNESCO World Heritage Site, houses sumptuous Renaissance and medieval buildings. Corn Graz is also a dynamic city looking to the future. Its avant-garde buildings, such as the Maison des Arts, give it a resolutely modern personality. 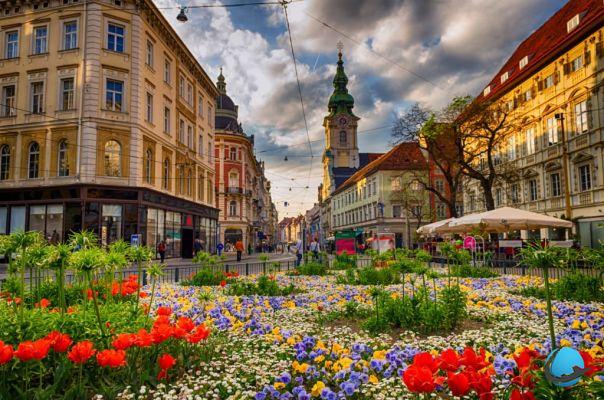 Hit the snowy slopes of Tyrol

What to do in Austria in winter? Obvious skiing! It's an Austrian cliché, but the country is indeed the home of winter sports. The Austrian Alps have always been the playground for winter sports enthusiasts. The ski areas compete with each other in offers and ingenious services to allow everyone to enjoy the joys of the mountains in winter. 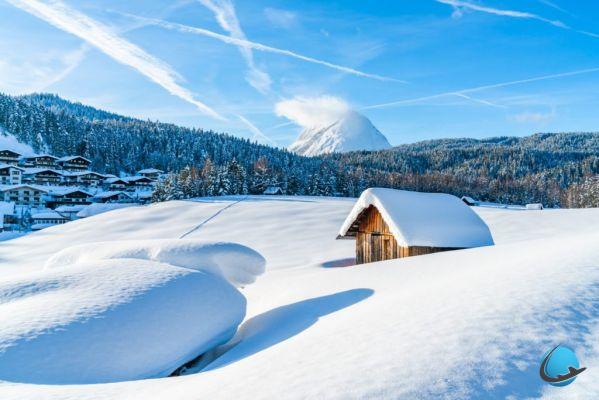 Listen to the silence in the ice cave of Eisriesenwelt

If you are looking for an unusual visit to do in Austria, it is at the cave door of Eisriesenwelt that you have to knock. Located not far from Salzburg, it is the largest ice cave in the world, the whole of which extends over 42 km. From May to October, guided tours are organized to discover this fabulous underground world. Take something to dress (very) warmly! 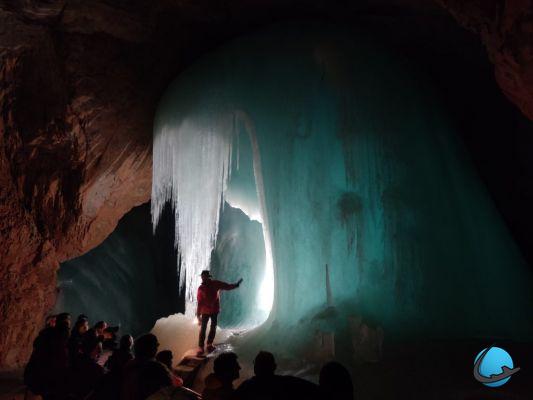 Austria is not just a country of folklore and traditions. Linz, the third largest city in the country, is a contemporary metropolis. With its New Cathedral, the Lentos Museum dedicated to modern art, or the ARS Electronica Center dedicated to digital arts ... Linz looks boldly towards a modern world. 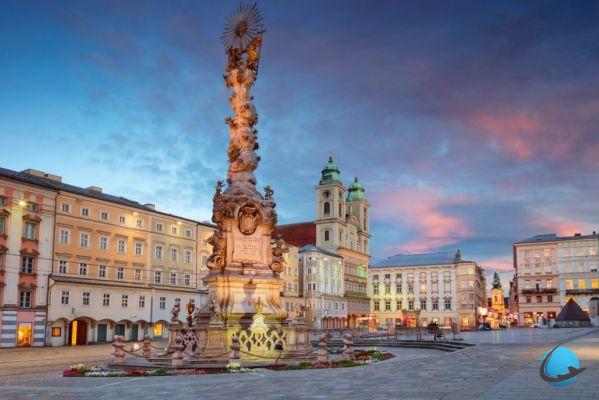 Recharge your batteries on the shores of the Salzkammergurt lakes

The Salzkammergurt region is famous for its multitude of lakes in which the Alpine peaks are reflected. The territory is known for its landscapes conducive to relaxation ! 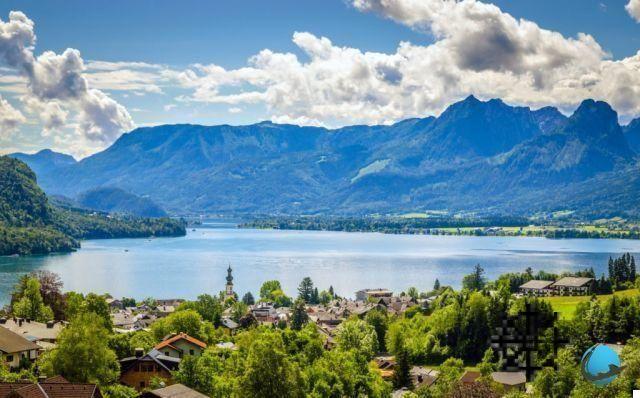 During your stay in Austria, don't forget to stop by Melk Abbey. Overlooking the Danube, this majestic place of worship inspires humility. It is one of the most remarkable European baroque ensembles. Its park also invites a moment of pause and serenity. 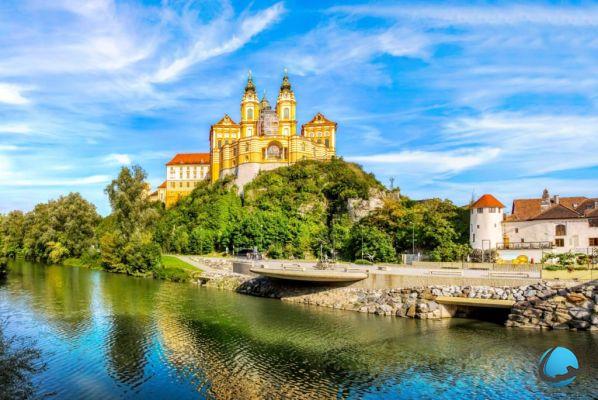 Cool off at the foot of the Krimml falls

Krimml Falls are the highest waterfalls in Europe. If you are looking for an easy hike to do in Austria, Krimml Falls is the place to go. This climb of a little over an hour allows you to admire these sublime waterfalls! 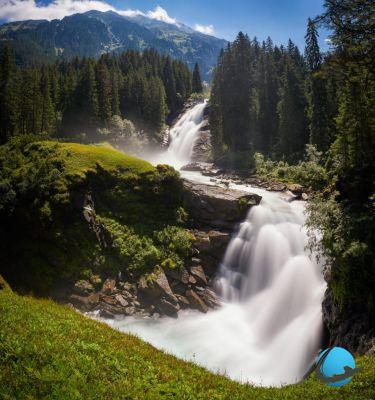 Overcome your vertigo on a viewing platform

Austria is the country of innovation that puts itself at the service of nature. Modern structures sublimate the highest peaks of the Austrian Alps. They offer visitors an experience full of sensations and emotions. Top of Tyrol, Triassic Park, Big 3… These ever more impressive panoramic platforms are as breathtaking as the landscapes in which they have been established. 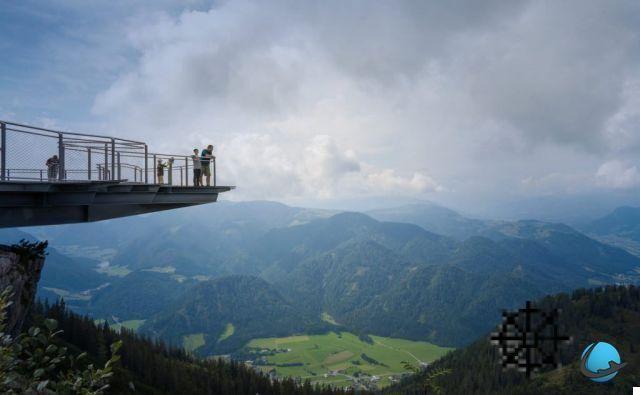 A platform in Tyrol

Getting lost in Kalkalpen National Park

Nature is predominant in Austria. Indeed, its forests are just as important as its mountains.. Hiking in the wild forest of Kalkalpen National Park provides a moment of symbiosis with nature. 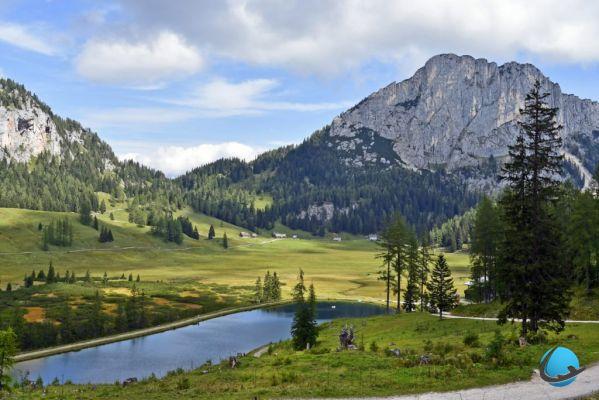 The Austrian relief is home to many water sources exploited for their therapeutic benefits. Spa resorts offer moments of relaxation and well-being in modern facilities in the heart of sumptuous landscapes. Taking time and relaxing is also something to do in Austria! 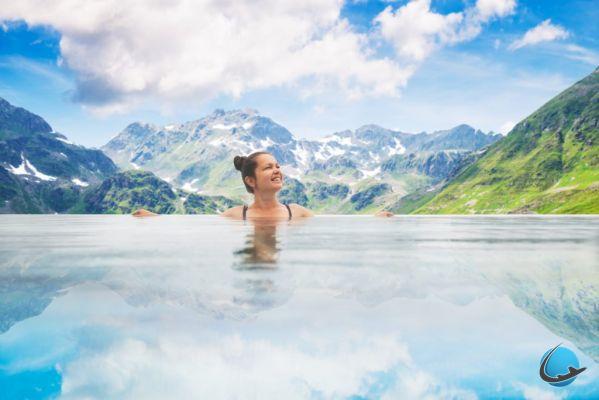 Have a spa in the mountains

Finally, some practical information to organize your stay in Austria:

Austria is a breathtaking country as much by its sublime landscapes as by its rich cultural heritage. If you are more of a lover of mountains and the great outdoors, do not hesitate to concentrate your stay in the Tyrol region. Beyond the snow-capped peaks and nature, you may be surprised by unusual visits such as the house upside down. So, are you ready for an Austrian trip?

The 15 must-see visits to do in Warsaw! ❯

Austria: stunning photos of a house on the head

Going to visit Austria: all our advice for travelers

Tyrol: these 10 must-see and must-do things

The 12 most beautiful landscapes in Austria you must see

Add a comment from The 15 must-see places to visit in Austria!