Climate in Borås: when to go 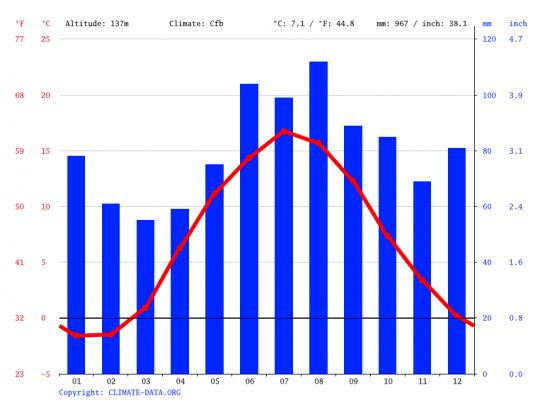 We offer you the key elements of the climatic averages over the whole year in Borås:

These weather forecasts were generated from information recorded at the BORAS weather station. This station is located in Sweden, 4 km from Borås and is located at an altitude of 135 meters.

We also bring some additional statistics which should allow you to choose which is the good month to stay in Borås, or the periods to avoid.

Which are the warmest months in Borås?


Which are the driest months in Borås?

Climate in Trieste: when to go ❯

Climate in Malmö: when to go

Climate in Karlskoga: when to go

Climate in Hudiksvall: when to go

Climate in Norrkoping: when to go

add a comment of Climate in Borås: when to go