Weather in Piedras Negras: when to go 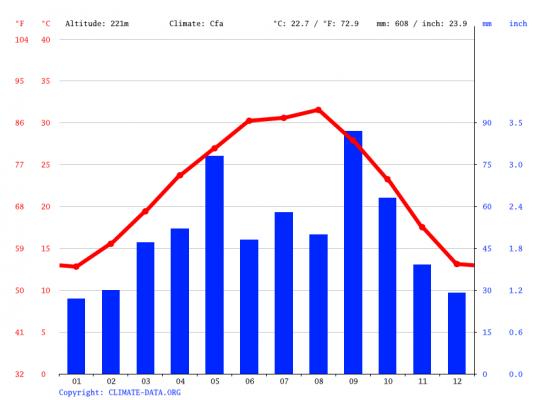 We offer you the key elements of the climatic averages over the whole year in Piedras Negras:

These weather stats were calculated using information provided by the PIEDRAS NEGRAS (OBS) weather station. This station is located in Mexico, 1 km from Piedras Negras and is located at an altitude of 250 meters.

The best time to go (and the worst)

To complete the table above, here is some additional information that should allow you to choose which are the best periods to stay in Piedras Negras, or the worst months.

Which are the warmest months in Piedras Negras?

Which are the driest months in Piedras Negras?

You might also be interested in these cities:
Ciudad Acuña (81 km from Piedras Negras), Nuevo Laredo (168 km), …

Climate in Poza Rica de Hidalgo: when to go ❯

Climate in Nuevo Laredo: when to go

Climate in Puebla: when to go

Climate in Ensenada: when to go

Weather in Puerto Vallarta: when and all

add a comment of Weather in Piedras Negras: when to go