Climate in Mandal: when to go 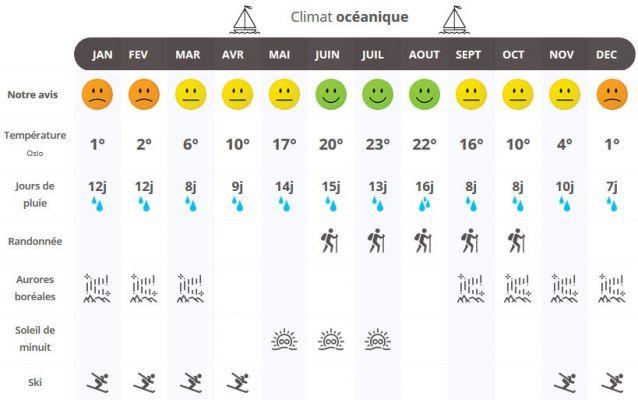 To start, here are the key elements of the climatic averages over the whole year in Mandal:

These weather stats were calculated using the values ​​recorded by the LINDESNES FYR weather station. The latter is located in Norway, 24 km from Mandal and is located at an altitude of 13 meters.

Here are some additional answers that should help you decide when is the best time to go, or when to avoid.


Which are the warmest months in Mandal?

The months of the year with the lowest average temperatures in Mandal are:
february (with 2°C), March (with 3°C), January (with 3°C), …

Which are the driest months in Mandal?

These other cities near Mandal could experience a very similar climate:
Søgne (21 km from Mandal), Lyngdal (26 km),

Climate in Stockholm: when to go ❯

Climate in Arendal: when to go

Everything you need to know about Norway before visiting the country

Climate in Haugesund: when to go

Climate in Honefoss: when to go

Climate in Molde: when to go

add a comment of Climate in Mandal: when to go