Why visit Montreal? Discover the other city of light 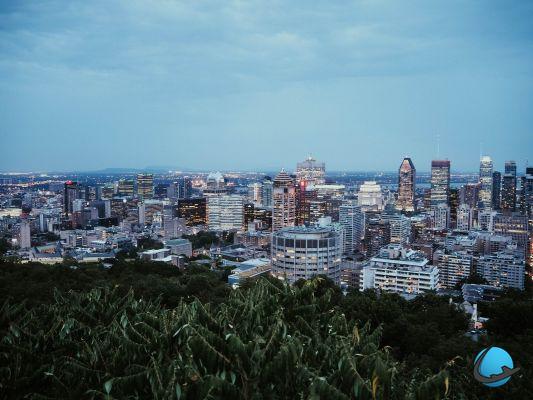 The red of the maples in October, the white of the winter months, and the sparkles of the river in summer: these are the three faces of Montreal, the “francophone”. Three facets of a city to discover during a stay that is both rustic and sophisticated. Why visit Montreal? Between generous nature and urban vibes, it is a tasty blend of modernity and authenticity.

Why visit Montreal? For its history ...

At the beginning of Montreal, a people: the Iroquoians of the St. Lawrence. They resided on the archipelago when Jacques Quartier arrived in 1535. The explorer baptized the place “Mont Realis”, now Mont-Royal, the hill which dominates Montreal. 70 years later, Samuel de Champlain, founder of the city of Quebec, promises to build a new city on the Saint-Laurent river to make it a center of the catholic religion in “New-France”, ground of the Indians of the North of America. 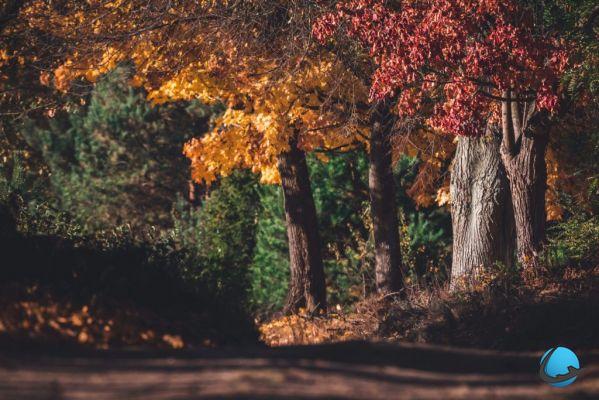 Maple trees in the fall in Mont Royal Park

Montreal was born. The economic life of the village is then organized around the fur trade between the French and the locals. Conquered by the British in 1760, Montreal brings together a mosaic of cultures and is experiencing rapid industrialization. The future metropolis of Quebec remains deeply attached to its French-speaking roots. Why visit Montreal? Today, culture is one of the city's major attractions : headlining, the famous international jazz festival, in the heart of summer, which attracts many tourists. And the Montréal en lumière festival, a ray of winter sunshine.

But what makes Montreal unique is its exceptional geographic location: an urban center on an island where nature reigns supreme, which is also crossed by one of the most beautiful rivers in the world: the St. Lawrence. Why visit Montreal? To enjoy its maritime atmosphere, nothing beats a stroll on the Quays of the Old Port. In summer, you can find the best improvised terraces in the city, the scene of artistic “happenings”. It is also the starting point for excursions on the river. 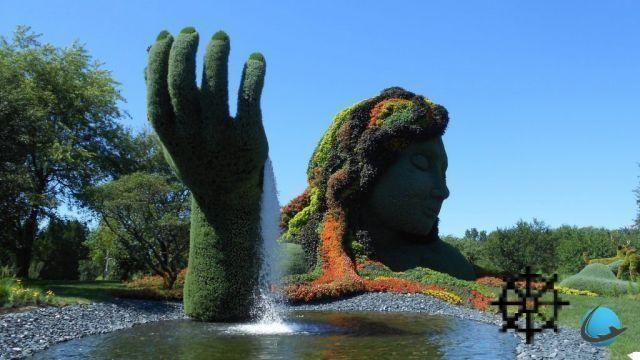 Montreal is conducive to long walks and discovery, with a historic touch, like in the Old Montreal district, which is full of museums to visit, boutiques to shop, art galleries and cafes. At Mount Royal Park, visitors generally find a cause for wonder: on this hill overlooking the city, we admire a preserved flora and fauna, along the hiking trails. 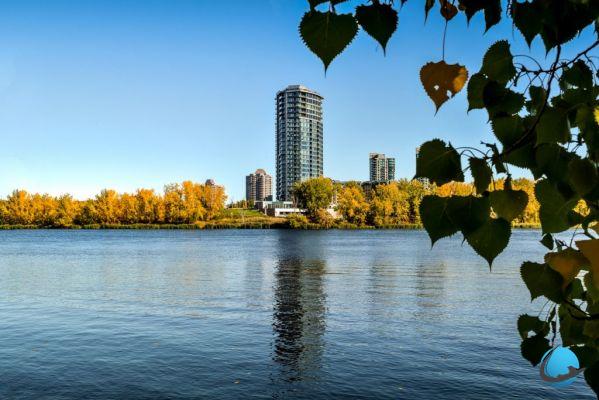 Why visit Montreal? Shopping and the art of living!

If the island may seduce the Robinsons with its generous nature, it is nonetheless a formidable urban center with its essential shopping spots. Starting with rue Sainte-Catherine where fashion boutiques compete in creativity. In winter, the shopping fever spreads through the city's underground arteries and shopping becomes an activity in its own right: you enter the Underground City, a complex network of corridors linking museums, boutiques, cafes and department stores. The opportunity to bring back some memories, starting with the iconic maple syrup! 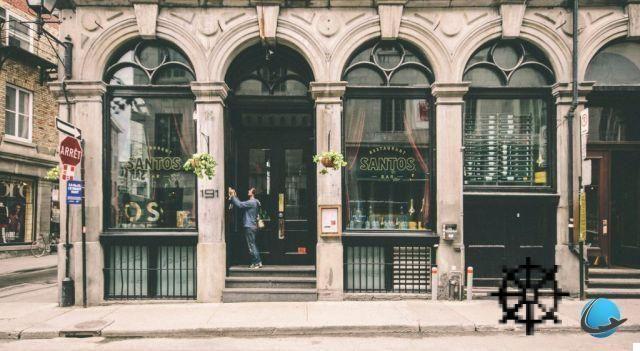 Montreal: the island of flavors

Why visit Montreal? Because good food is one of the pillars of Montreal life. From cheap taverns to three-star restaurants, you will find the most refined dishes from five continents, with an air of France that lingers in many brasseries. For gourmets to choose: Les Halles restaurant is a must for classic French cuisine, appreciated by visitors and locals alike. A whole different atmosphere reigns at Piment Rouge, an excellent address for lovers of Chinese cuisine. On the shelves of local specialties, cheese: meet at the Hamel cheese dairy to taste a selection of very famous goat cheeses.

You will find a range of hotels and accommodations in Montreal that will appeal to globetrotters looking for a cheap room as well as luxury travelers. But don't book at the last minute: the summer months are crowded with festival-goers and tourists from all over the world!

To go out at night, head to Place des Arts, in the heart of the Quartier des Spectacles of Montreal: it is the largest artistic and cultural complex in Canada. On the program: concerts, operas and musicals!

Why visit Moscow, the red? ❯

What to see and do in Ottawa?

Add a comment from Why visit Montreal? Discover the other city of light