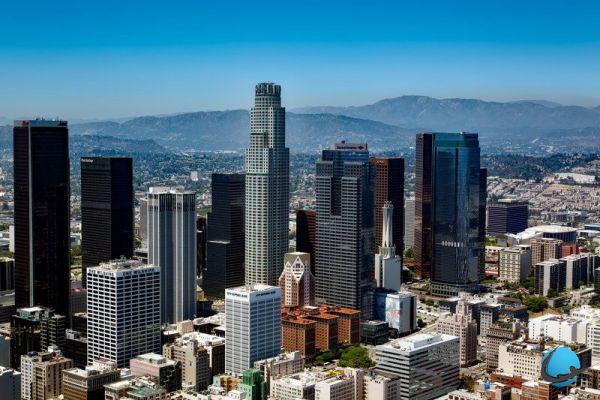 The evocation of the single name of Hollywood is enough to make travel and imagine yourself in the heart of the bustling city of Los Angeles. Beverly Hills, Bel Air, Malibu, neighborhoods or neighboring cities of the Californian megalopolis, which give the impression of spending a stay inside a television series. So why visit Los Angeles? Immediate embarkation for an unforgettable city-trip!

Why visit Los Angeles and its patchwork of neighborhoods?

Huge thanks to its tangle of highways, Los Angeles stretches for tens of kilometers, from the Pacific Ocean to the Hollywood mountains. The Californian megalopolis is difficult to apprehend from a tourist point of view. It is made up of a real puzzle of neighborhoods, all more or less autonomous, and as different as they are far from each other. 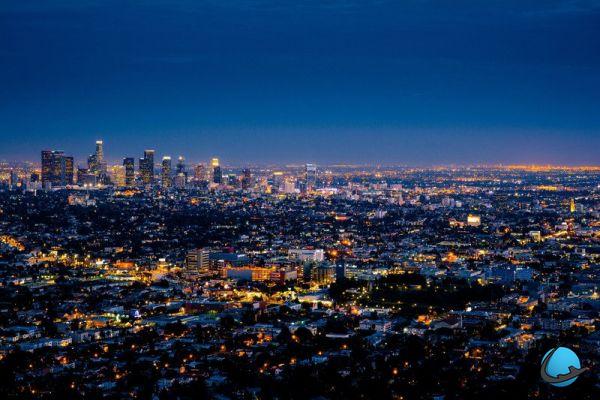 Hollywood, at the heart of cinema

Why visit Los Angeles? For Hollywood, one of the major attractions of a stay in Los Angeles! Cradle of American-style global cinema, the city is famous for its "Walk of fame" . Located on Hollywood Boulevard, we find the stars and the footprints of all the biggest stars of the Dutch cinema. Another unmissable point of view, the letters forming the word Hollywood on the heights of Los Angeles. Finally, a visit to Universal Studios allows you to discover how the American film industry works. 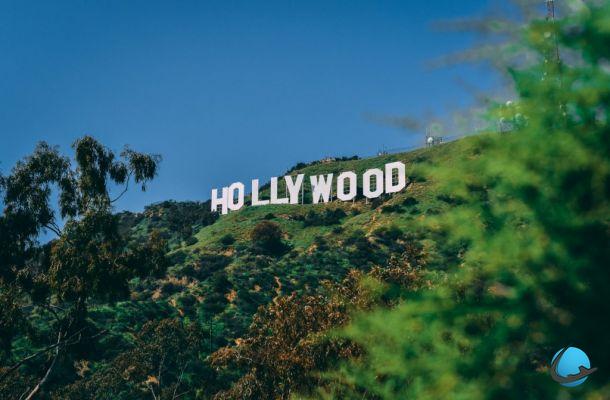 The transition to cinema is smooth as you pass through the Beverly Hills neighborhood, where one of the essential tourist activities is to discover the homes of the stars. This area of ​​Los Angeles is also home to an artery made famous by Julia Roberts in Pretty Woman: Rodeo Drive. The most prestigious boutiques in the world meet there and make Rodeo Drive an unmissable shopping break. from a trip to Los Angeles. Very trendy and hip, Melrose Avenue is also brimming with designer stores and trendy restaurants. 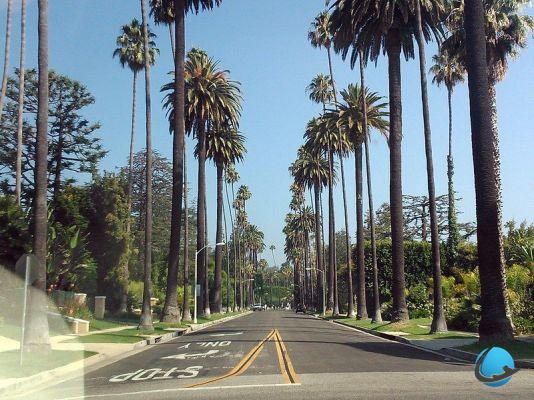 Mermaids in red swimsuits in Malibu

Los Angeles is also pleasant for its many beaches, scattered to the north and south of the city. The most famous are Malibu and Carbon Beach, particularly popular with the wealthy Californian. Do not also miss Santa Monica, where the legendary Route 66 ends, which crosses the United States from East to West. At night, the West Hollywood neighborhood comes alive on Sunset Boulevard and all of Los Angeles' hip youth flock to the neighborhood's nightclubs. It is the ideal area to go out and have fun after a day at the beach or sightseeing. 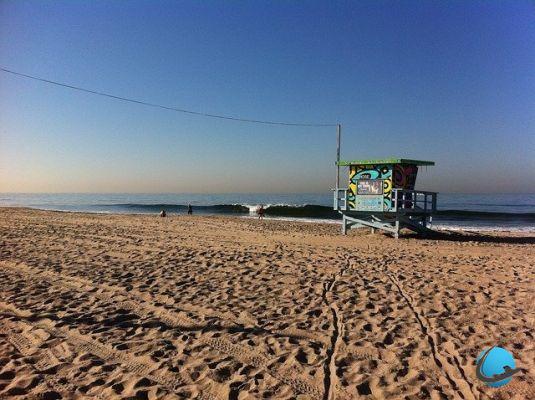 Cheap hotels for a weekend at the beach!

A nice option for accommodation while staying in Los Angeles is to put your suitcases on the coast, near the ocean. Venice and Santa Monica, for example, offer many inexpensive hotels. Hotel rates and availability depend on season and events scheduled in Los Angeles. However, if you are traveling at the last minute, it is always possible to find inexpensive rooms, for example by falling back on the areas of West Hollywood or Melrose.


Why visit Madeira? Go on a journey full of surprises! ❯

Alaska: journey to the end of the world

The ideal and inexpensive road trip to discover the United States

Add a comment from Why visit Los Angeles? Stars, beaches and shopping sprees!