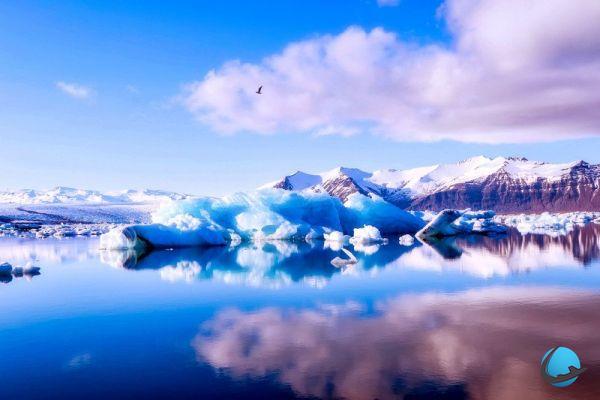 Traveling in Iceland means getting closer to the North Pole, on this island almost lost in the icy waters of the Atlantic. But it is also visiting a country with varied and majestic landscapes… Why visit Iceland? Distant, isolated, surprising and extreme. Cold too! Volcanoes, glaciers, lava fields, geothermal sources: it offers the condensed version of a geology manual which goes hand in hand with the discovery of a culture apart, whose small coastal shelters, like the capital Reykjavik, are also charming. 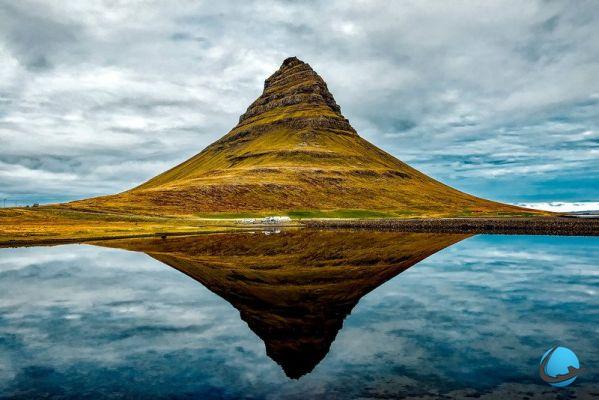 Lakes and mountains by the thousands ...

If Iceland recently made headlines and occupied the headlines for several days, it is in spite of itself. A bubbling island, Iceland, and the Eyjafjöll volcano effectively paralyzed all air traffic in Europe in the spring of 2010 when the latter had erupted. This at least proves the very intense Icelandic volcanic and geological activity !

Before setting off to explore the hot springs and volcanoes of the island, a stopover in Reykjavik promises to be essential. On the one hand, because that's where flights from the rest of Europe arrive. On the other hand, because the capital is a city not to be missed with its old town, its many museums (thjóðminjasafn Islands - the national museum of Iceland) or the shops and places of life it contains. It is also the time to experience Icelandic cuisine in the restaurants of the capital. Near Reykjavik, it is possible to go on a sea excursion to observe whales. 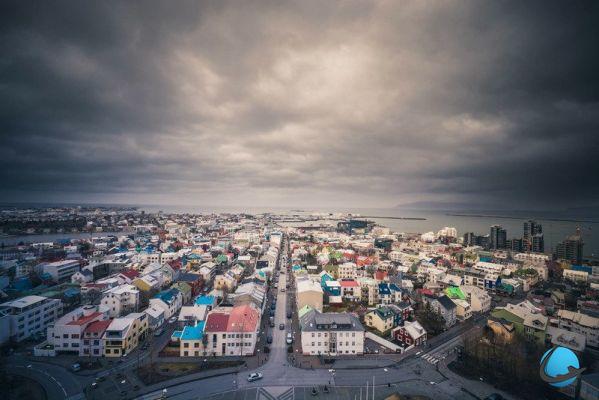 One of Iceland's most famous tourist spots is called "the Golden Circle". It is made up of three locations located in the southwest of the island. Þingvellir National Park is where the American and European tectonic plates separate, creating cracks in the plains; Gullfoss Falls are a succession of two large and very spectacular waterfalls; finally, the Haukadalur valley shelters a multitude of hot springs whose geysers sometimes reach several tens of meters. 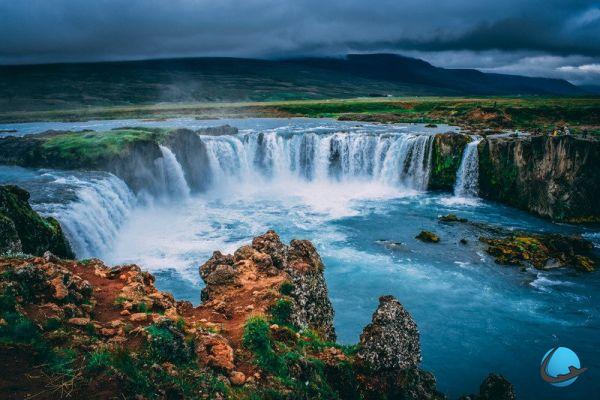 The wonders of North Iceland

To go up north, many travelers take a track that crosses the lands of Iceland in a real "no man's land". The Kjölur slope joins the North coast and crosses several exceptional sites such as the hot springs of Hverasverdi, whose air is full of the smell of sulfur, or the mountains of Kerlingarfjöll, where one can practice skiing and enjoy the steep reliefs of the region.
Arriving in the far north of Iceland, these are rare phenomena that are offered to travelers: midnight sun - when it hardly sets in summer - or the northern lights. 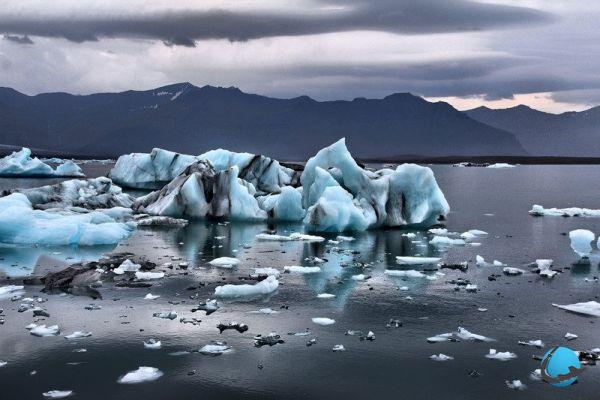 Relax in a spa

Another atypical and unmissable place: the Blue Lagoon, the largest and most famous of Icelandic spa resorts. It is located in the southwest of the island, less than an hour from Reykjavik, and attracts many Icelanders, tourists and spa guests. There are many care and relaxation facilities on the site. This lake is actually artificial, fed by the water that rejects the neighboring geothermal power station. The latter extracts from the ground, thanks to a deep drilling, a pressurized and very hot water which then arrives in the lake around 30 °. 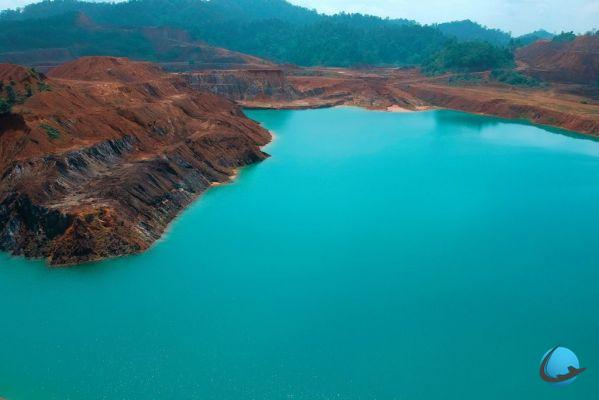 Book your hotel in Iceland carefully

As in all countries where visitors have to travel a lot and often change places, staying in Iceland requires a minimum of preparation. In Reykjavik, there are many hotels and you can benefit from cheap rates by booking your room before arriving there, even by doing it at the last minute on the internet. In the rest of the country, the best solutions for accommodation are youth hostels, guest houses or campsites, depending on the season. This last solution naturally has the advantage of being much cheaper than the hotel.

An astonishing rock in the shape of an elephant

The most beautiful photos of geysers in Iceland

The 9 landscapes of Iceland that you must absolutely see

A road trip to discover Iceland

Add a comment from Why visit Iceland? Glaciers, geysers and hot springs!