Why go to New Orleans, the most “Frenchy” in the United States? 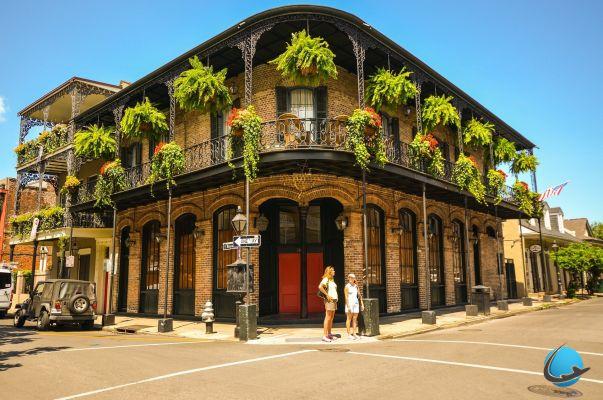 The visit of the main city of Louisiana is undoubtedly the discovery of a page in the history of France, in addition to being that of a dynamic agglomeration, which is slowly recovering after the deadly passage of Hurricane Katrina. With a vibrant culture, renowned gastronomy or even a unique natural setting, a stay in New Orleans could well amaze more than one!

Why put your suitcases in the old square and its French atmosphere?

Founded in the XNUMXth century by French colonists, New Orleans still bears many traces of the French regency which lasted just under a century. The "old square", the French quarter, is the architectural witness with its typical houses with large balconies where French-speaking Creoles have lived for a long time. So many assets that will push you to go to New Orleans! Central, the place is a must. In particular, it houses Saint-Louis Cathedral and Jackson Square located just in front of said religious building. 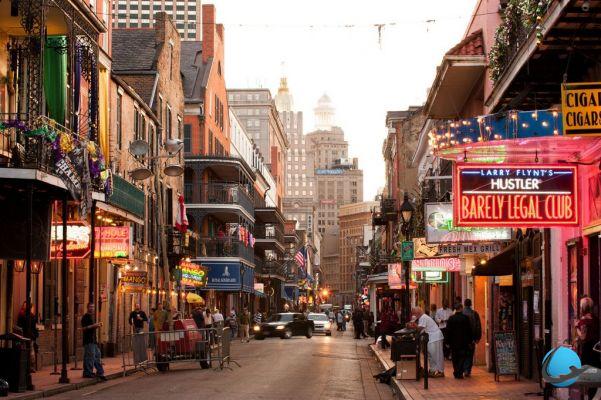 Why go to La New Orleans during the carnival?

The unmissable event in New Orleans is therefore its Mardi Gras carnival. The city knows a very important tourist influx and then lives for several days to the rhythm of these festivities. It is a must! Parades, music, dances ... high point of the festival: the parade of floats and brass bands in the French quarter where a mixed population mingle, costumed, vibrating on the rhythms of jazz of which New Orleans is the undisputed specialist. 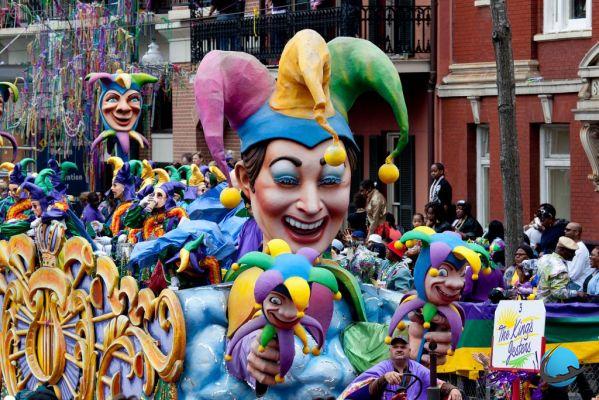 A renowned gastronomy throughout the United States

Nicknamed "Big Easy", New Orleans can be visited as follows: slowly. And to enjoy your stay, what better way than to discover the restaurants of this city with a rich gastronomic heritage? Tinted with Creole influences, the local cuisine offers many seafood or recipes such as Jambalaya: a dish made from very spicy rice and accompanied by meat. You can also stroll in the stores of "Bourbon Street" in search of some unusual purchases or in its multiple bars and jazz clubs to get a better feel for the very essence of New Orleans. 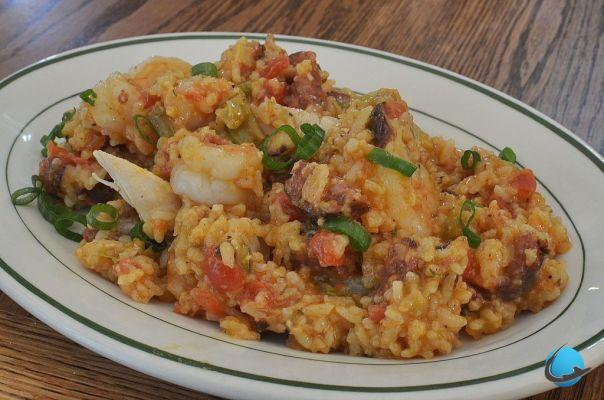 Unforgettable cruise on the Mississippi

Where is Mississippi in all of this? The mythical river, symbol of America, and New Orleans are intimately linked. Today, in addition to being a major economic asset, it allows visitors to take a trip into the past, the time of a ride aboard a boat with paddle wheels. Smaller boats also allow you to visit the Bayou, immense marshy areas rich in unique flora and fauna. 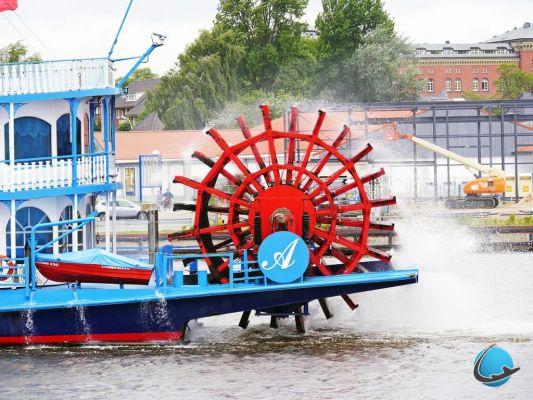 Paddle steamer on the Mississippi

The city center of New Orleans, in fact, is home to many hotels where it may be wise to settle. The ideal solution may be to choose your accommodation before departure: the internet offers excellent deals and allows you to book a room in a very good hotel for little money. Only one period requires more precaution, that of Mardi Gras, in February, where one should absolutely not hope to find a room at the last minute because of an extraordinary crowd.

Visit Mallorca: know everything before you go!

Menorca: our mini-guide to visit the Balearic island!

Snowzilla: the most beautiful photos of the snowstorm in the USA

TIP: rent your accommodation during your holidays

Add a comment from Why go to New Orleans, the most “Frenchy” in the United States?