Why go to Hungary, the pearl of the Danube? 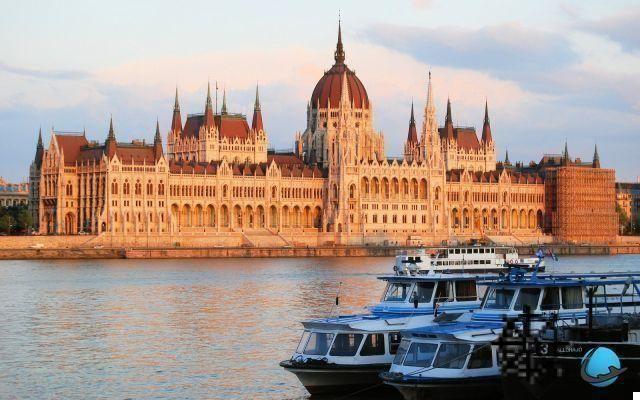 At the gateway to the East and the Slavic world, Hungary has very varied influences. Why go to Hungary? To discover many tourist sites and unusual places: from Budapest to Lake Balaton, from the Carpathian mountains to the banks of the Danube ... Historically rich and a full entry into the modern era, Hungary can be appreciated in all its facets during 'an unforgettable trip.

Hungary, heir to the Austro-Hungarian Empire, has a thousand-year-old history. Its people, the Hungarians - or Magyars - are descendants of the Huns. It played a leading role in Central Europe for a long time before becoming the People's Republic of Hungary, under the influence of the USSR, after World War II. But it was also Hungary which was the first to break through the Iron Curtain by becoming the Republic of Hungary in 1989, then by forging economic links with the West after the fall of the USSR in 1991. 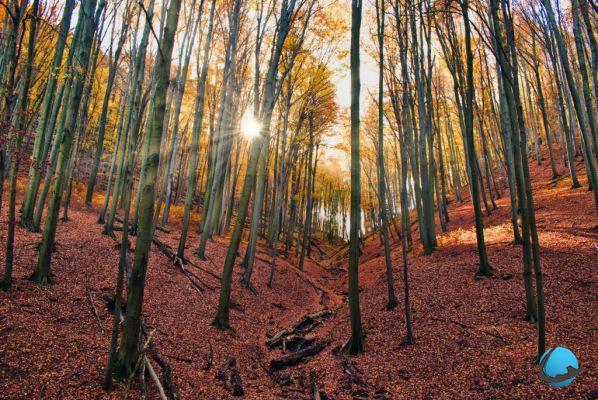 Budapest, the Hungarian capital, has traces of all the eras crossed by Hungary. The Buda Castle, where the kings ruled, dominates the city and is its main attraction.. This complex, as well as the banks of the Danube and Adrassy Avenue are listed as World Heritage by UNESCO. Strolling along this avenue, in addition to numerous stores for shopping, you come across the national opera, the theater district and several museums. One of the essential places to go out in Budapest. This is why going to Hungary will leave you with great memories!

A walk on the banks of the Danube

Considered one of the most beautiful cities on the continent, Budapest has that typical romantic charm cities in this region of Europe, just like Vienna or Prague. Thus, many visitors enjoy walks on the banks of the Danube, exceptional views of the city from the heights of the castle, or walks in Pest, the old town of Budapest, located on the east bank of the Danube. Budapest is indeed the meeting of 2 ancient cities, Buda and Pest! 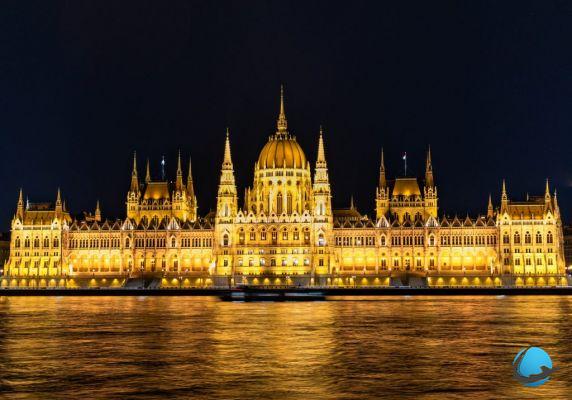 Travelers who have more time in Hungary can also stop by the city of Pécs, founded by the Romans. This is'an important Christian town, its name meaning “5 churches”. Going up towards the North and Austria, one can also discover Sopron, another city of Roman origin, which has the particularity of being very close to Vienna and by extension of the Austrian influence.

Why go to Hungary for vacation? Relaxation at Lake Balaton!

Beyond Budapest, Hungary has many cities and places of interest such as the shores of Lake Balaton, quintessential vacation spot. There are typical towns such as Veszprem, the former city of the queens of Hungary, or the Festetics Castle in Keszthely. The region is also home to Hungary's oldest national park, the Tihany Peninsula. This relaxing region is also an opportunity to discover restaurants and Hungarian cuisine. 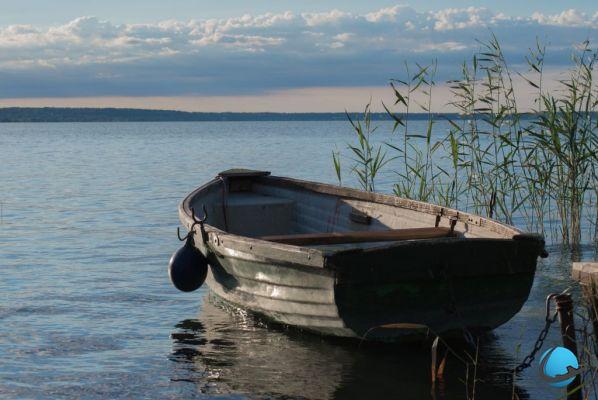 Almost inevitably including a soup to start the meal, Hungarian cuisine is quite varied : stewed meat such as goulash, Viennese schnitzel or more generally paprika-based dishes. This Hungarian spice, derived from peppers, indeed accompanies many meals in Hungary.

The 150 years of occupation of the Ottoman Empire in the 16th century have also left many traces: Budapest has many thermal baths and Turkish baths where one can quietly relax after a long day of visiting Hungary, before joining his hotel. These, moreover, are often full in Budapest, especially in spring and summer because of the high tourist traffic. To find a cheap room, it is therefore better not to book your hotel at the last minute.

Why go to India? Curry, temples and Bollywood! ❯

Culture and history of Hungary: all you need to know before you go!

The most beautiful landscapes and places in Hungary to photograph

What to see and do in Hungary? 15 must-see visits!

Add a comment from Why go to Hungary, the pearl of the Danube?