Why go to Estonia? when history coexists with modernity 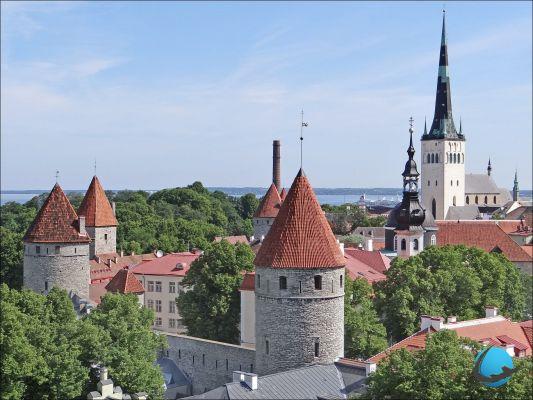 If its capital, the magnificent city of Tallinn, attracts a majority of travelers, Estonia is a country that has no shortage of assets to seduce... Estonia is a country in northern Europe whose the coasts are bordered by the Baltic Sea and the Gulf of Finland. Theater of war between Nazi Germany and the Soviet army, it became after the Second World War a socialist republic integrated into the USSR.


Why go to Estonia? It is distinguished from many other destinations by its unique landscape which combines modernity and history. At the bend of a hotel with modern architecture, you come across old museums and a multitude of small friendly cafes. This is confirmed with the presence of vestiges of a rich history such as the red tiled roofs or the turrets of the castles centuries old.

Why go to Estonia? To see Tallinn, its essential capital

Estonia is part of the European cultural space, in particular thanks to the trade that passes through its ports. One of them is Tallinn, the capital, a magnificent city surrounded by an authentic medieval wall which, despite the years, is still well preserved. Magical and attractive, it is an interesting destination where it is good to spend a peaceful and unforgettable stay. 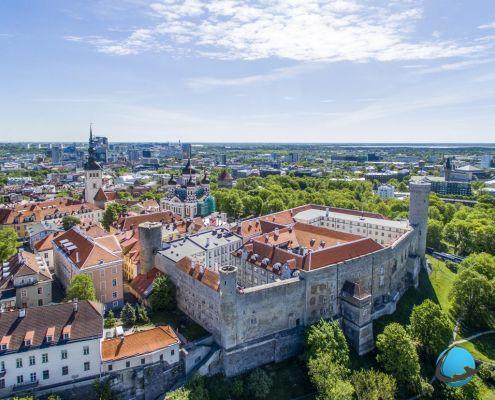 Tallinn from the sky

Still wondering why to go Estonia? She has become a fashionable tourist destination where one can admire houses and cobbled streets dating as far back as the 11th century during a walk in the city. Estonia also has many museums such as the Kumu Art Museum and beautiful natural landscapes such as Kadriorg Park and Catharinenthal Castle in Tallinn. 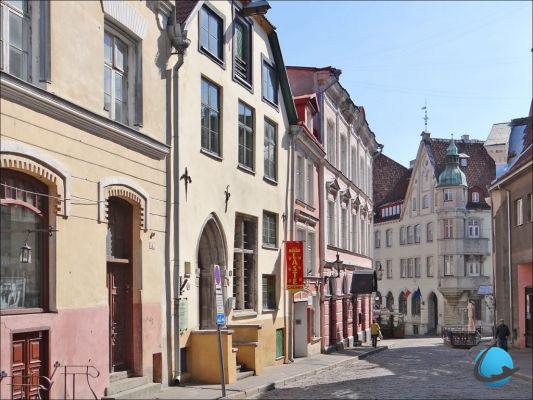 The nightlife is also very lively, tourists can choose from trendy restaurants and nightclubs. 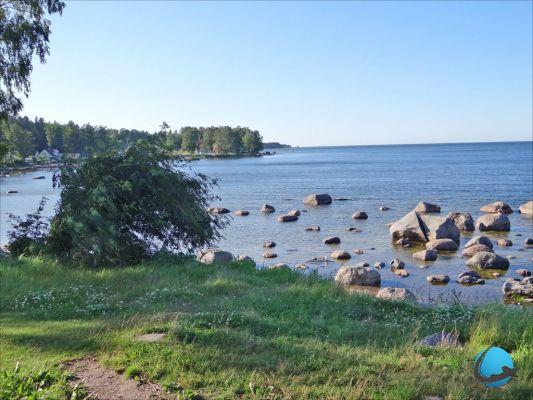 Why go to Hawaii? Journey to Heaven on Earth ❯

The 15 strangest animals to see in other countries!

Madrid or Barcelona: where to go for your next getaway?

Add a comment from Why go to Estonia? when history coexists with modernity