What to see and do in Brussels? 15 Must-see visits! 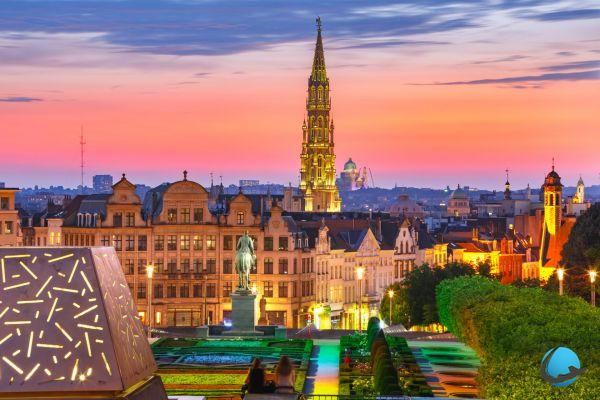 With its not always ideal climate and its reputation as an administrative city, many imagine Brussels as a sad and sleepy capital. Think again ! On the contrary, the city is in constant turmoil, carried by the warmth of the locals and a strong and rich history. Here, prestigious monuments are combined with a popular culture that is alive and adorable in its simplicity. Social life is the real bond of this multi-ethnic community, and the pleasure of the traveler is to go on an adventure in its small streets to find the soul of the capital. so here's some things to do in Brussels absolutely to fully embrace Belgian culture!

When we think of Belgium, we immediately feel a sweet scent of sweets and generous gastronomy. Besides waffles and beer, chocolate occupies a special place in the hearts of Belgians, to the point of becoming an institution. The many variations offered to the public by the master chocolatiers will undoubtedly delight the most eclectic tastes. Visit Chocopolis, the best chocolate shop to do in Brussels, and you will understand why we never leave the northern capital empty-handed ... 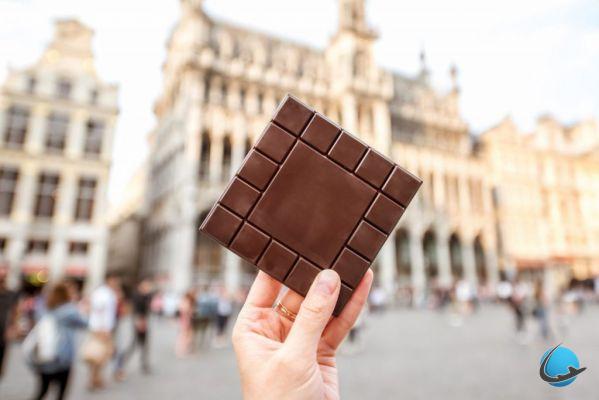 Discover all the other specialties of Brussels in this very appetizing article?

If Brussels is the capital of Europe, it is of course thanks to its strategic position but it is also because of its propensity to quickly assimilate social changes. A cosmopolitan and dynamic city, it has been able to adapt its urban fabric to different soft mobility techniques. The bike is ideal for traveling through the different neighborhoods and it will even be possible for you to reach in a few pedal strokes, the famous Bois de la Cambre, a detour to do in Brussels absolutely! 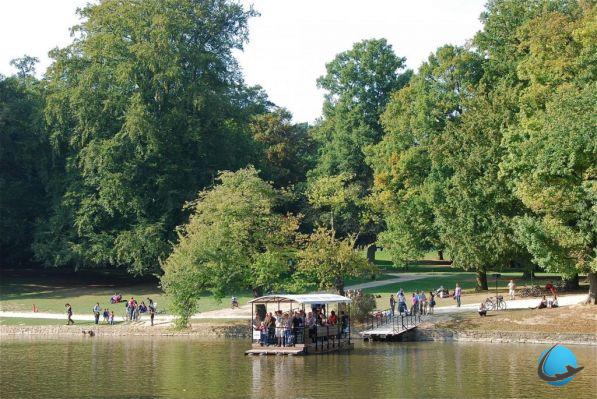 Wood of the Cambre

Immerse yourself in the heart new art as one of its main creators, Victor Horta, had conceived it. Many of his ideas found their application during the construction of his own home, which has now become a must-see museum in Brussels. 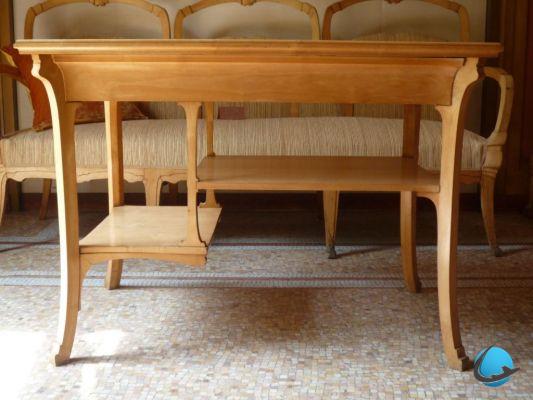 The European institutions can be visited. Discover the way Europe is managed and public buildings, like that of the European Commission. Practical info: it is better to book a guided tour about two or three months in advance. 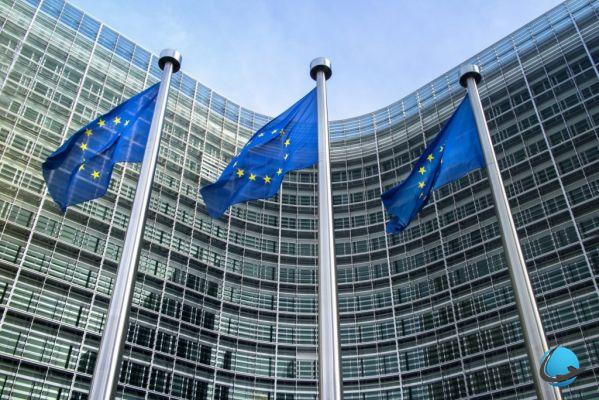 Rest in the Brussels park

The Brussels park is surprising by its rectangular shape. It is a peaceful place, where you can easily forget the tumult of the city. On Sundays, you will see many families coming to picnic there. A good way to mingle with the local population and to make great encounters with the very warm people of Brussels. It is located in the immediate vicinity of the Royal Palace and the Parliament. 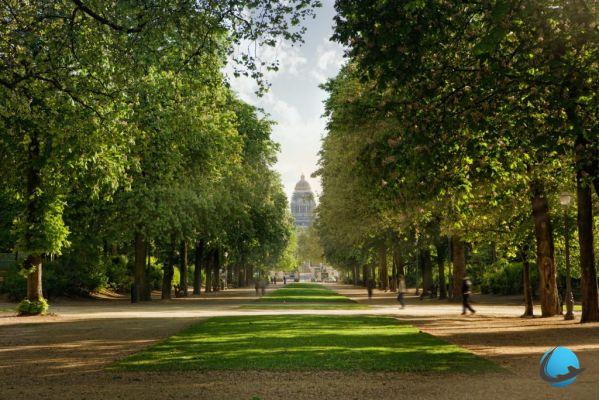 It is sometimes forgotten, but Belgium is a parliamentary monarchy and the Royal Palace is located in the heart of the city. It recalls both the country's glorious past and its conviction in a mixed political future. Each year, the palace is open to visitors for 6 weeks. An excellent opportunity to visit the throne rooms, the Mirrors or the famous Salon Bleu and thus dive a little more into traditional Belgian culture. 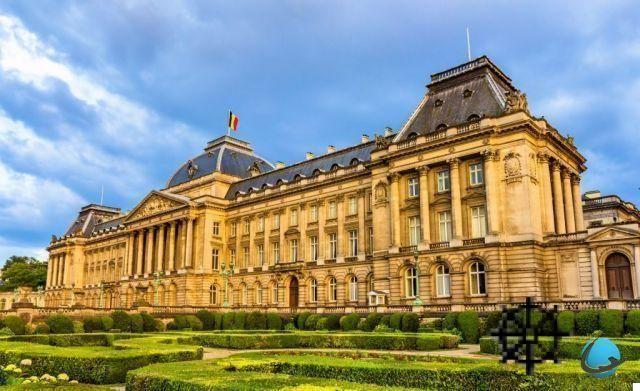 Stroll on the Grand Place

The Grand Place is the true city center of Brussels. It is the showcase of the city, a must-see when strolling through the Belgian capital. Like so many others before you, you will be surprised by its ornamental riches. Dominated by the town hall dating from medieval times, the Grand Place is a true architectural diamond where Gothic and flamboyant styles largely prevail. Do not hesitate to sit down at one of the many terraces. If the sun is out, you will have a magical time! 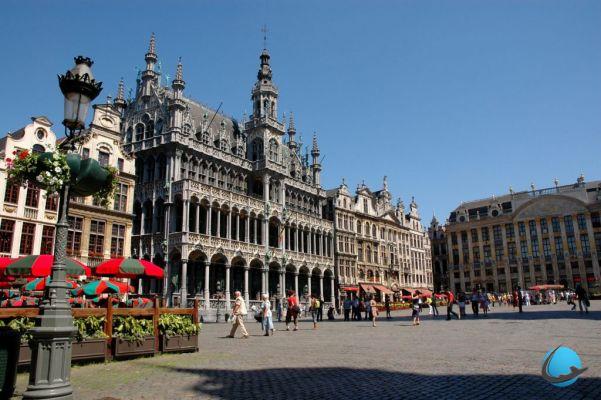 Smile in front of the Manneken Pis

In the Saint-Jacques district, a few meters from the Grand Place, you will find the Manneken Pis. This is a bronze statue of a child urinating. This statue is an institution in Brussels: The child is even dressed in different clothes depending on the circumstances! 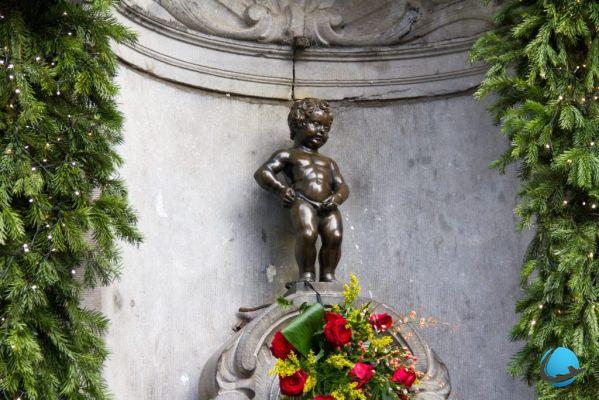 Marvel at the structure of the Atomium

The Atomium is to Brussels what the Eiffel Tower is to Paris. Built to temporarily celebrate the 1958 World's Fair, the structure eventually became a symbol of the city. This representation of an atom can even be visited for around ten euros and offers a particularly beautiful panorama of the Brussels canopy. If there's one thing to do in Brussels, it's this one! 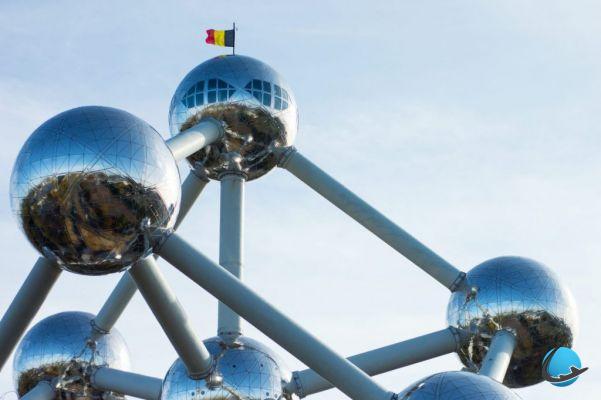 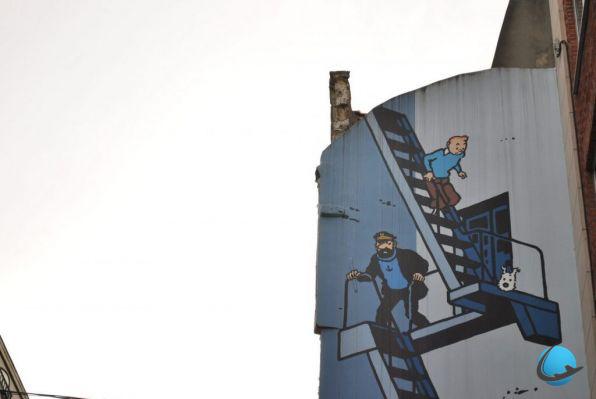 Ponder in front of the Saints-Michel-et-Gudule cathedral

True symbol of the abundant, but sometimes ignored religious life of Belgium, the Saints-Michel-et-Gudule cathedral was built from the 12th century. Its Romanesque architecture was gradually enriched with Gothic and Renaissance additions, master architects from all periods having participated in various restorations. They eventually gave birth to a very spiritually charged place. A must do in Brussels! 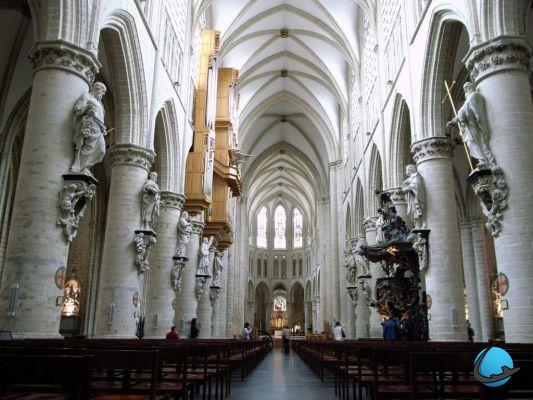 Admire the European monuments at the Mini-Europe Park

For those who like to make profitable their trips, the Mini-Europe Park is the dream place. Here, you can visit a multitude of European monuments, faithfully reproduced at 1 / 25th scale. Eiffel Tower, Big Ben, Acropolis or Bullring of Seville, all the wonders of our continent are here. So if you don't know what to do in Brussels, opt for a tour of Europe in a few hours! 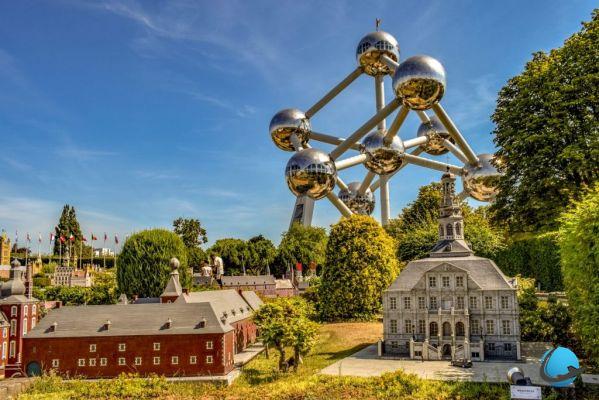 Go on a beer pub crawl

Come to Brussels without tasting a good beer, it's a bit like admiring the moon with sunglasses, an obvious lack of taste. Here, tradition has produced a multitude of flavors, indexed on secret craft methods, compositions of ingredients that are no less so and the unparalleled fervor of master hops. Take a little tour in the heart of the beer bars of Brussels, you will inevitably find a beautiful blonde to your taste! 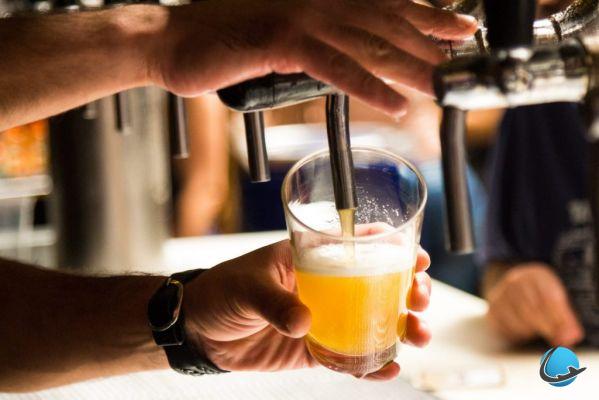 Buy souvenirs at the Saint-Géry market

In Brussels, we love the human warmth and the traditions of camaraderie. There are many places to meet and the life of the city is constantly punctuated by festive events of all kinds. The Saint-Géry market is a place of walk and passage very appreciated by the locals, but it's also a real bargain sanctuary. Vinyls, decorations, clothes and of course comics, you will find all kinds of second-hand treasures there, to take home as a souvenir. 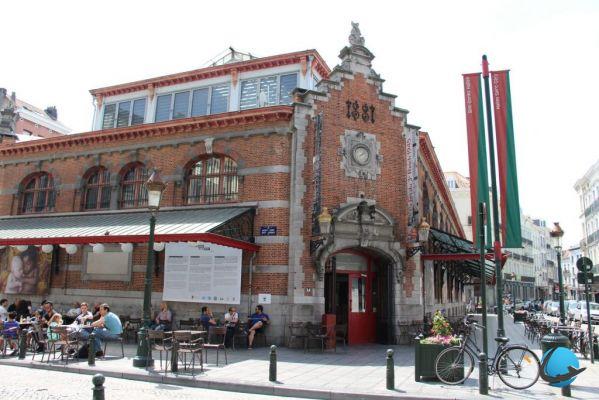 Stroll through the fiftieth anniversary palaces

The Belgian identity is very assertive and the inhabitants of the country like to put forward the signs of their own singularity. The Parc du Cinquantenaire thus houses three commemorative arches, memory of the fiftieth anniversary of independence, but also a multitude of museums, thereby recalling the Belgian people's appetite for culture in all its forms. The Esplanade du Parc is also the site of various events and festivals. It will be perfect for resting, after having trudged well during the day of the visit! 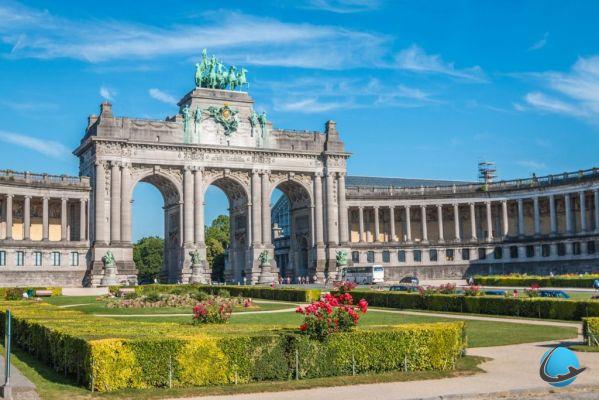 The essentials of Brussels… and after?

As we will have seen, Brussels culture is as complex as it is easy to access, so many doors leading to its understanding are numerous. Taste for history, for gastronomy, for sharing or simply for strolling, all these character traits lead to love for the first city in Europe by title, but also by warmth. Lots to do in Brussels therefore, but the city is also an excellent hub for exploring the country. Depart for Bruges and visit its famous canals, walk along the beach in Ostend on the North Sea or marvel at the Castle of the Counts of Ghent, Belgium has not finished surprising you!

What to see and do in Budva? Our 10 must-see visits! ❯

What to do in Belgium? 11 must-see places to visit

Weekend in Brussels: Our itinerary idea!

Add a comment from What to see and do in Brussels? 15 Must-see visits!