Weather in Gavle: when to go 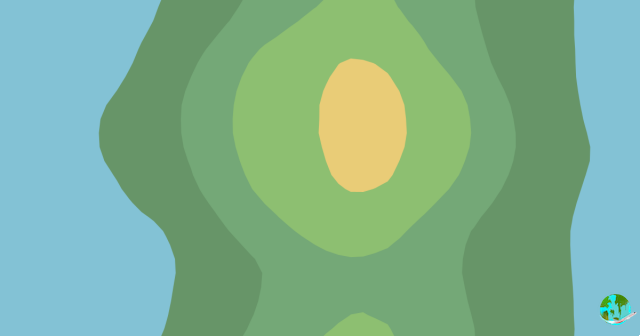 Below are key elements of the year-round climate averages for Gävle:

Weather stats were generated using data from the GAVLE_A weather station. This is located in Sweden, 5 km from Gävle and is located at an altitude of 16 meters.

We also provide some additional details that should allow you to choose the best times to travel to Gävle, or the worst times.

Which are the warmest months in Gavle?

Which are the driest months in Gavle?

Other cities near Gävle may have fairly similar climatic normals:
Sandviken (at 21 km from Gävle), Valbo (at 7 km), Skutskär (at 16 km), ...

Climate in Caldes de Montbui: when to go ❯

Climate in Malmö: when to go

Climate in Karlskoga: when to go

Climate in Hudiksvall: when to go

Climate in Norrkoping: when to go

add a comment of Weather in Gavle: when to go