Venezuela: land of discoveries and contrasts 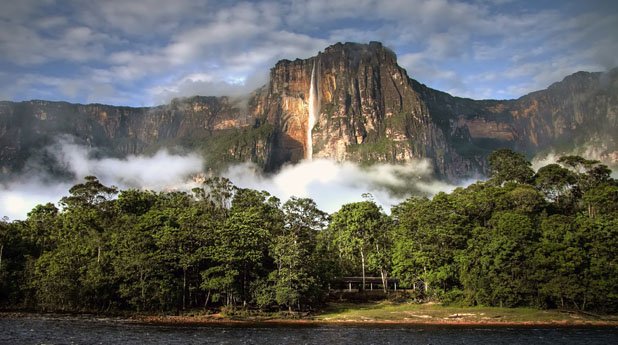 Named “Island of Grace” when it was discovered by Christopher Columbus in 1498, Venezuela or the Bolivarian Republic of Venezuela is a sunny and exotic destination in the heart of the Caribbean.

What to see in Venezuela?

The Venezuelan territory, where once Amerigo Vespucci and Christopher Columbus went on an expedition, is rich in adventures. From the rugged mountains of the Andes Cordillera to sandy beaches and turquoise waters, through lush jungle and Angel's Fall, the highest waterfall in the world, the sites of Venezuela are full of attractions for tourists. discoverers of our century with a plane ticket.

All the Venezuelan states provide tourists with hotels with a varied classification, which allows all budgets to find an ideal solution for a pleasant holiday. Inns also welcome tourists in search of authenticity and picturesque charm. 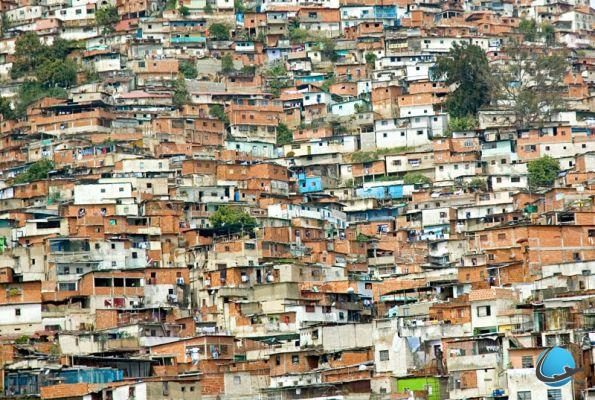 Formalities and passport: for travel to Venezuela, you must have a valid passport valid for at least six months after the date of return. For a stay of less than three months, a tourist card is made available on the plane before landing on Venezuelan soil. For any stay longer than three months, travelers should contact their embassy. Tourist visa price: 30 euros. 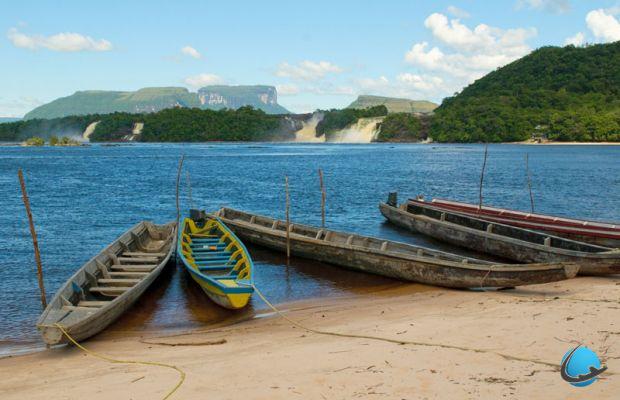 Verona: what to visit, what to do? 12 things not to miss ❯

6 things to know before going to Cuba

Where to travel in June? Destinations for successful vacations

Add a comment from Venezuela: land of discoveries and contrasts