Travel to the Mediterranean: Why go to Malta? 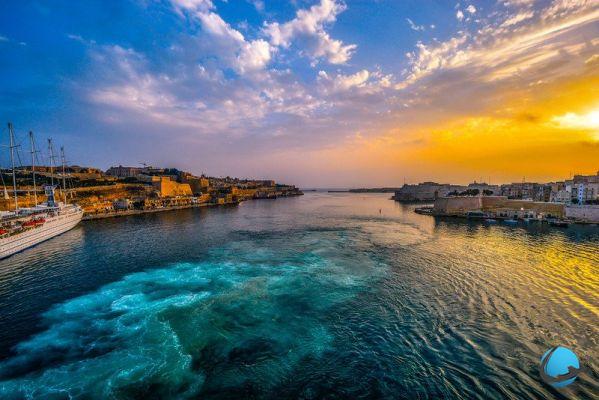 Why go to Malta on your next vacation? Straddling East and West, the Malta archipelago is imbued with all the cultures and civilizations that once occupied its islands. Latin and Christian influences on one side, Arab on the other, Anglo-Saxon more recently: Malta today offers a fascinating synthesis of the Mediterranean world.

Stay in Malta, travel back in time

The archipelago of Malta is steeped in history. Its geographical location (close to Greece, Libya, Tunisia and Sicily) has long earned it all the desires of the Carthaginians, Romans, Arabs, and even Napoleon Bonaparte. A trip to the Maltese Islands therefore allows you to step back in time, by visiting palaces like that of the Grand Masters or religious buildings like the Cathedral of Saint John in Valletta, the capital. 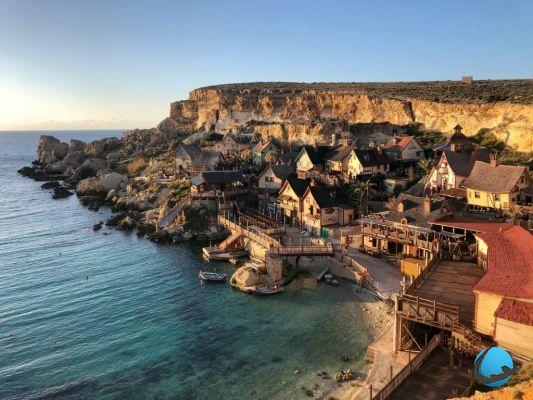 Valletta, a city steeped in history

Why go to Malta and visit Valletta? Because it is the capital of the Republic of Malta but not its largest city - it is Birkirkara with 25 inhabitants. This situation is explained by the importance of the city during the period when the Order of Saint John of Jerusalem (the ancestor of the humanitarian association "the Order of Malta", editor's note) reigned over Malta. We can therefore discover many vestiges of this period such as the Auberge de Castille, a model of baroque art, the hall of the Sacra Infirmeria or the Saint-Elmo fort which served as a refuge for the Knights of the Order besieged by the Ottoman troops. in 000. 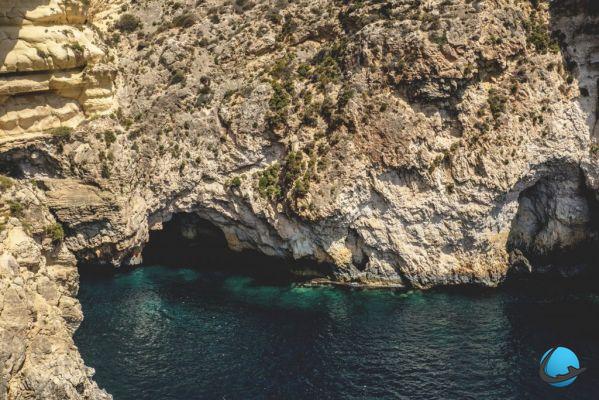 In Gozo, diving and relaxation

It is the second most important island of the archipelago of Malta. An ideal place to indulge in diving in magnificent water populated by many species of fish. In 2006, the Ministry of Tourism voluntarily sunk two wrecks in the waters of Gozo to develop tourism there. The island has magnificent beaches as well as some cultural wonders such as the temple of Ggantija whose origin dates back to - 5.000 BC For the anecdote, it is also on this island that, according to legend, the nymph Calypso Ulysses retained for 7 years before letting him finish his Odyssey. You shouldn't ask yourself “why go to Malta” after seeing this! 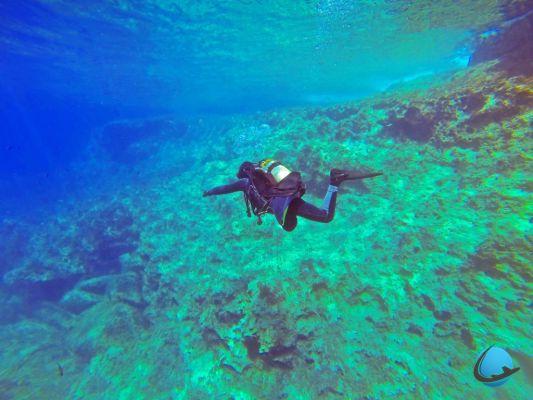 The influence of the Mediterranean

Mediterranean culture is also reflected in local products, to eat in restaurants or to buy in stores. Honey, olive oil and nougat are Maltese specialties from which the local cuisine and many dishes are inspired. And with the proximity to the sea, the restaurants of course offer a wide range of fish, the star dish of which is torta-tal-lampuki: a fish (lampuki) cooked in a crust and served with spinach, cauliflower and nuts.

On the shopping side, the most typical items to bring back are jewelry, such as Maltese Crosses, made on site, glass objects or lace, of which the island of Gozo is the great specialist. 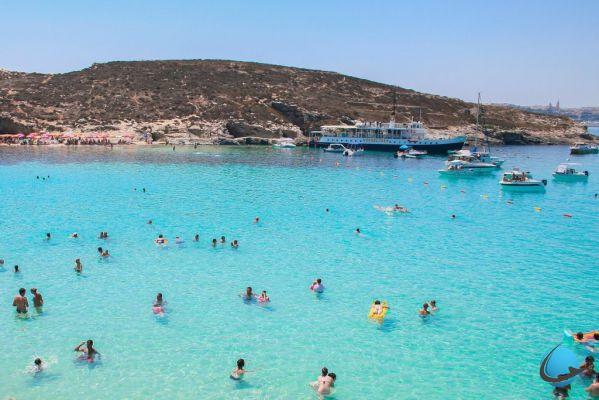 A mystical scent hangs in the Maltese air. This atmosphere is found in the streets of Valletta or in its buildings… This is why it is very pleasant to take your hotel room in the center of the city, especially if you are planning a weekend trip to Malta. There is not a plethora of accommodation in the different cities and islands of Malta, especially given the large tourist influx, which is why it is better not to search for a hotel at the last minute. By booking your room before your trip to Malta you can find a cheap place, especially by contacting specialized agencies.

Travel with peace of mind ❯

London or Paris: which destination will dazzle you the most?

Add a comment from Travel to the Mediterranean: Why go to Malta?