These photos of Saint-Martin airport are impressive 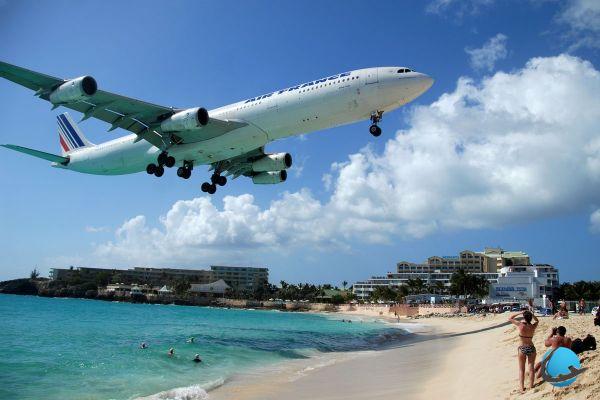 Often, when we think of an airport, we have the image of a vast complex of hubs and runways of all kinds. A concrete and “all-flat” complex, like Roissy Charles-de-Gaulle or London Heathrow for example. But some airports offer a much more atypical setting, like the Princess Juliana International Airport on the island of Saint-Martin. It is no coincidence that some people call it “the most dangerous airport in the world”!


Planes a few meters from bathers

For airplane pilots, this airport must naturally provide more thrills, the approach being different from what one can encounter in a 100% urban environment. But what should the passengers and especially the people near the airport say?
Because with its very short runway and its proximity to the Caribbean Sea, Saint-Martin airport offers a very low approach, located less than 3 meters above the beach and swimmers! Some do not hesitate to approach the devices during their approach, in order to feel the blast of the reactors. A practice as stupid as it is dangerous, which has already cost the lives of several people.

Impressive “in real life”, each landing is just as impressive in photos. The proof with these 10 highly spectacular photos! 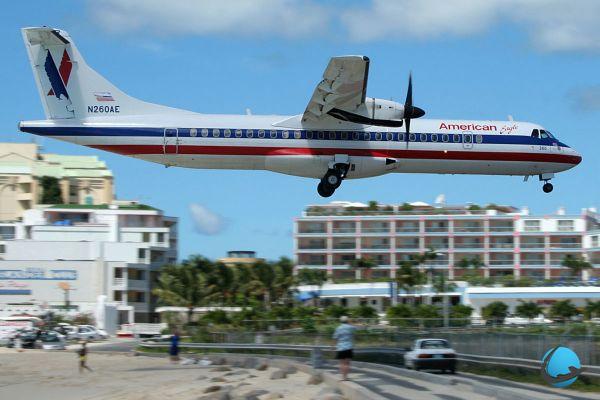 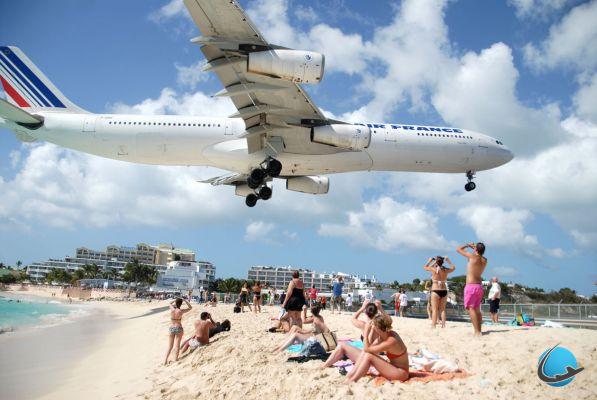 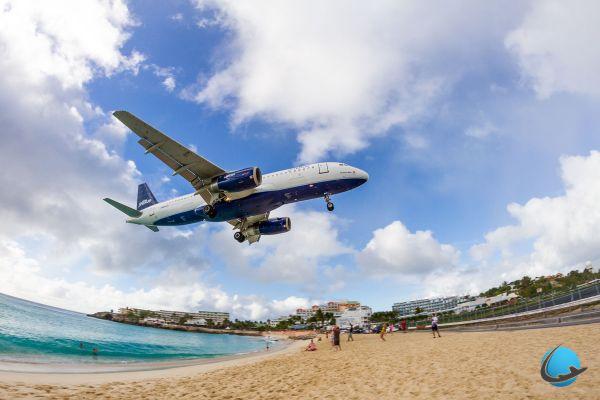 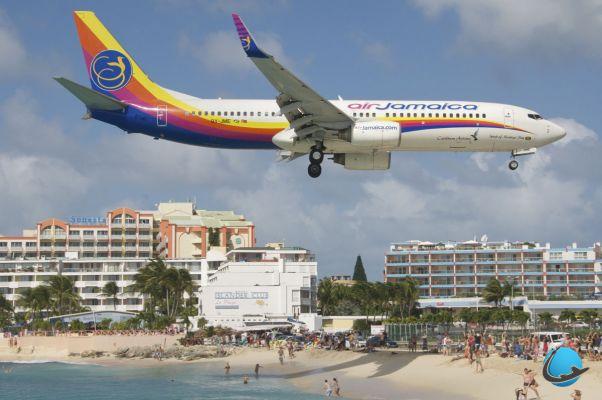 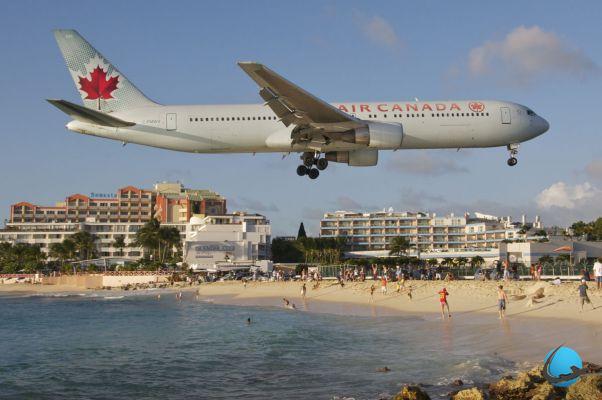 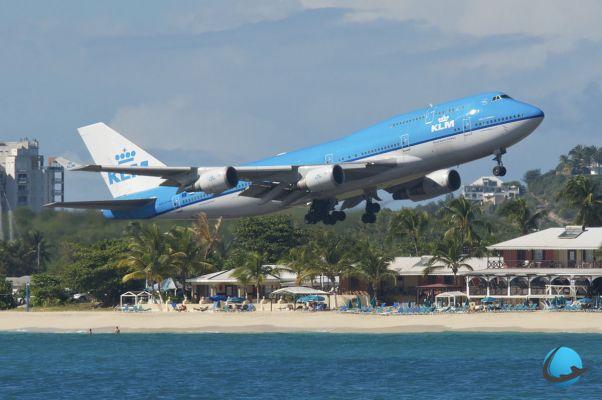 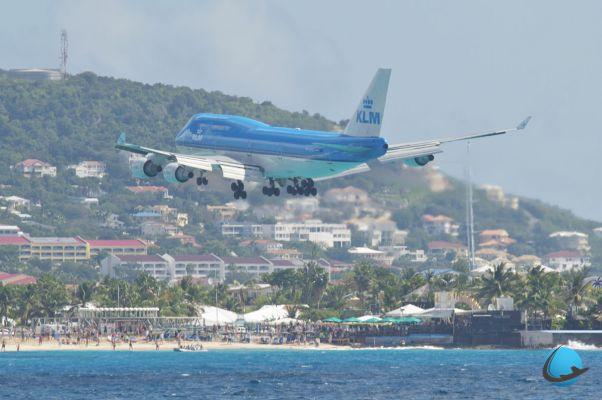 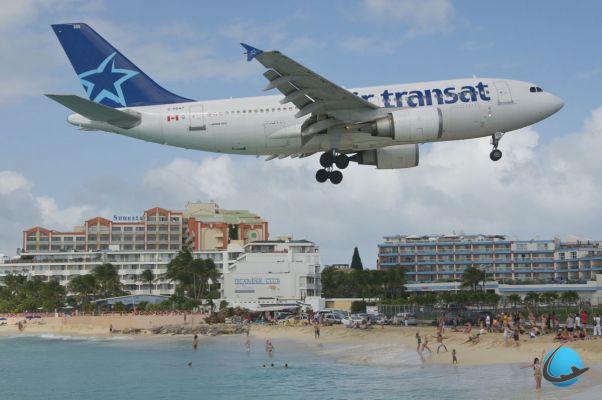 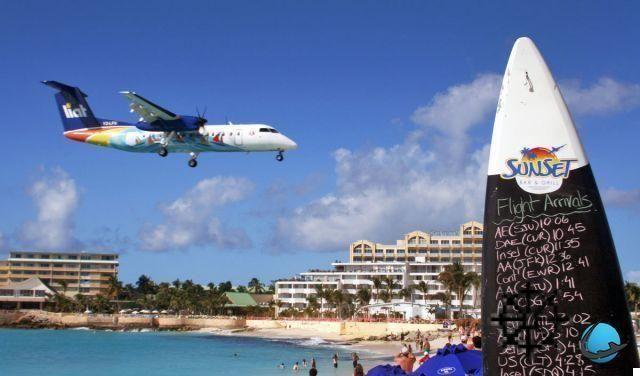 This abandoned Chinese village has been swallowed up by vegetation ❯