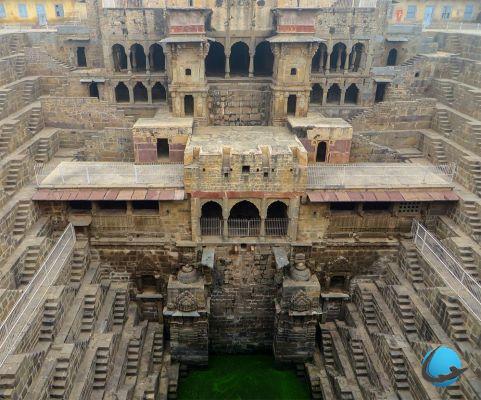 In India, these abandoned places are threatened with extinction

A few days ago, we told you about the colorful taxis that can now be seen in the streets of Mumbai. Today, it is another part of Indian culture that we invite you to discover. They are called “stepwells” or “batolis”. In India, these gigantic structures were erected for some almost 2000 years ago. But today, they are in danger!


So, have you ever heard of the Baoli? Certainly not… And for good reason, these colossal monuments located in India are disappearing in the most total indifference.

Victoria Lautman, an American journalist, discovered these architectural gems thirty years ago. Under the spell, she made it her mission to document them meticulously before they sink into oblivion, in order to shed light on their existence and their incredible beauty. 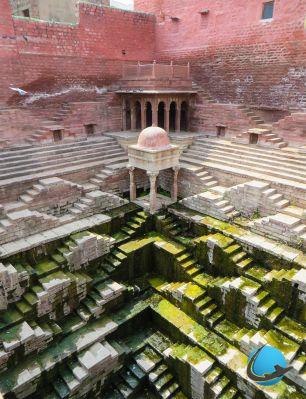 What are these baoli or stepwells?

The baolis, or stepwells, are giant underground wells, lined with stairs, sometimes comprising more than ten floors. Their function is simple: to provide access to the water table, the level of which fluctuates with the seasons. During the dry months, the water is only accessible by descending completely to the bottom, while the torrential monsoon rains fill them to the brim.

The oldest stepwells date back to the 2nd century AD The first works were only simple trenches, but they evolved into complex and ingenious constructions, until they became sumptuous temples, real masterpieces. of work celebrating the eternal glory of India. 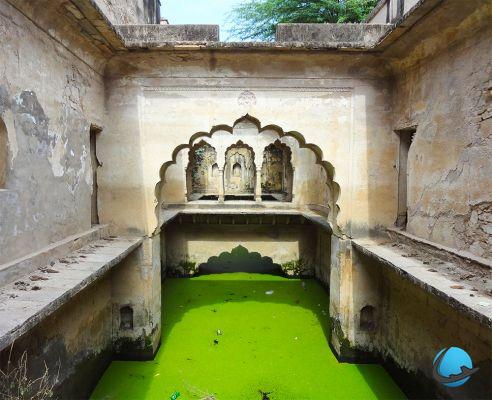 Thousands of Baoli have been erected, but they have gradually been abandoned. Today, many are dry, covered with vegetation and completely neglected by the authorities. When they are not used as rubbish dump ...

Victoria Lautman spent four years traveling India, locating 120 structures scattered across 7 states, all of them different. She took care to photograph them all, offering us breathtaking images from another time. Hopefully his work preserves the memory of these priceless buildings! 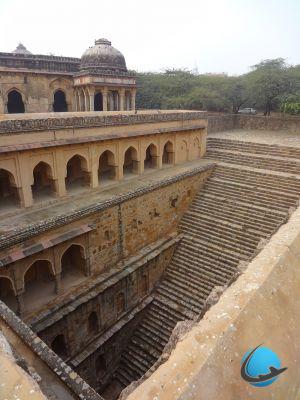 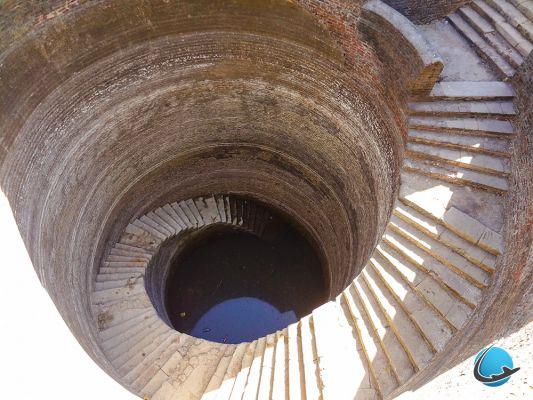 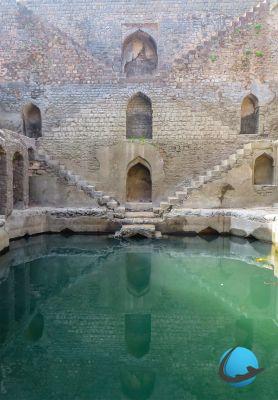 The Swiss Alps: 6 must-see places for a summer getaway ❯

Entry formalities and Visa for India: what you need to know

In India, these taxis are true works of art

Add a comment from The stepwells, these little-known treasures of India