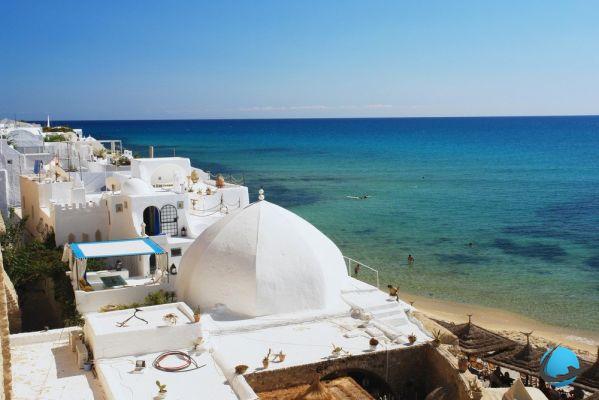 Hammamet is a Tunisian gem that a billionaire has made his garden. Since then the city has grown in popularity, until it becomes an unmissable city, to discover absolutely during your stay in Tunisia.

Discover the history of the Tunisian city

Hammamet has existed since Roman times, which you will see when you visit the remains of the villas. In the middle Ages, the city is fortified with the addition of ramparts. It developed with the construction of a mosque and a small citadel. It was still a small town when Georges Sebastian, a billionaire, decided to build a second home there in the 30s. Others followed suit, and the history of Hammamet then began to move. 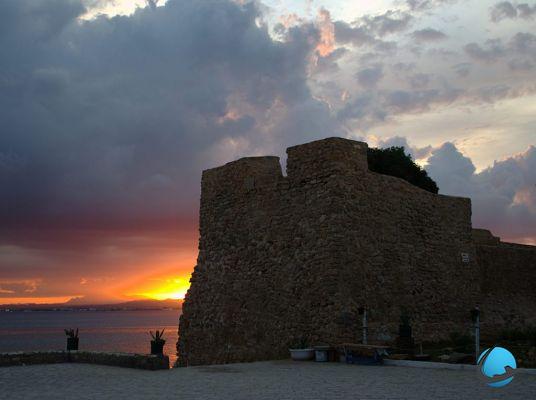 Hammamet has today become a hotspot for seaside tourism. Protected from the very hot weather by the winds coming from the Mediterranean, the city is above all a beautiful place to spend a peaceful holiday, especially in the medina. In these small streets that wind the city, time seems to have stopped. The alleys, although narrow, are very well lit by the white walls on which the rays of the sun are reflected. You can find ceramics and mats made not far away, in Nabeul.

5 things to see absolutely when you visit Hammamet

Hammamet is located on the northeast coast of Tunisia. It is bathed by the waters of the Mediterranean and does not lack assets to attract visitors. We have selected for you 5 must-see places in this city of 75 inhabitants!

The old town of Hammamet, although relatively small, is the real heart of the city. Its small streets and ramparts are truly characteristic. You will find a multitude of shops and souvenir ideas in its souk. The medina is located on the southern tip of the city. The immaculate facades and brightly colored doors of its houses are in themselves worth a detour. 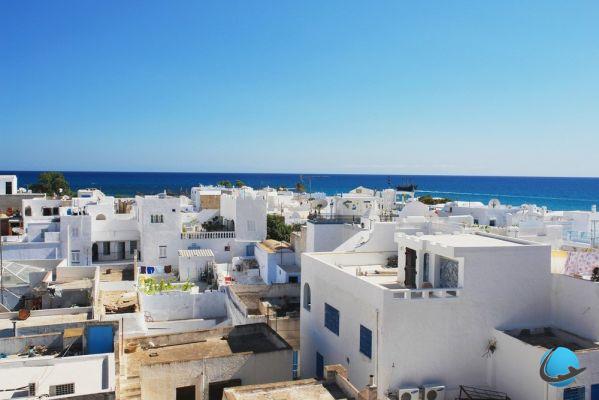 The fort of Hammamet, which dominates the medina, is undoubtedly one of the most famous emblems of the city. It reminds tourists of the city's warlike past. It was built in the XNUMXth century, prompting many people to settle nearby in order to benefit from its protection during a troubled period marked by the lust of certain invaders and pirates without faith or law. 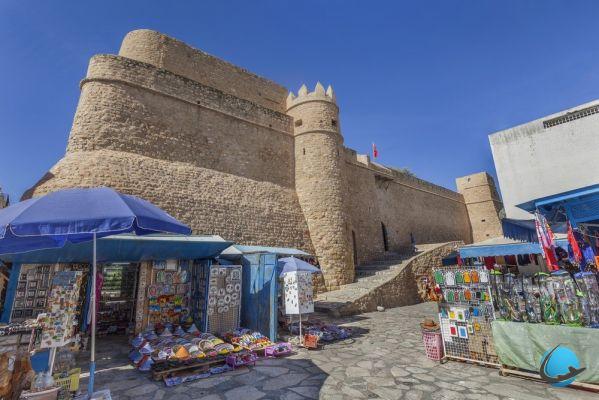 From the top of its ramparts, you will embrace a superb view with the white city at your feet, while the bay will sparkle a little further. Not far from the bay, your gaze will fall on the international cultural center of Hammamet, built in the villa of Georges Sebastian. Enjoy its botanical garden and its fine colonnades, and find out about the current program. Indeed, the center is also endowed an open-air theater accommodating 1200 people. A festival takes place there during the summer. Finally, Hammamet has dedicated a museum, the Dar Khadija museum, in the Roman period, and its visit will immerse you in the time when this small town was only a simple lost village.

The sandy beaches of Hammamet are among the most famous in Tunisia - along with those of Djerba, of course. They are pleasant to frequent all year round, even during the winter months. In summer, average temperatures flirt with 30 ° C. In January, they rarely drop below 12-13 ° C. 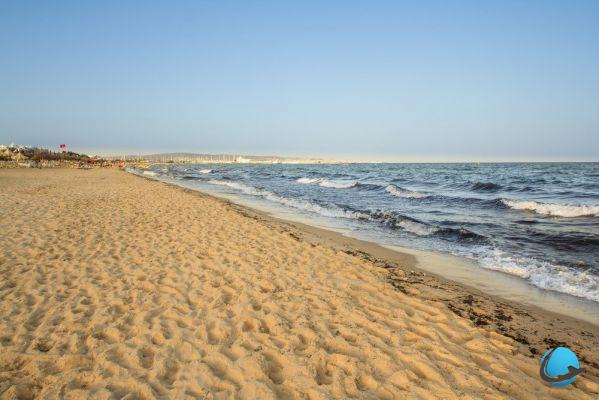 The great mosque of Hammamet was erected from the XNUMXth and XNUMXth centuries. It is an exceptional monument, perfectly illustrating the Moorish architecture of the Middle Ages. It was located just in front of the city's public baths (“hammamet” being the plural of “hammam”). 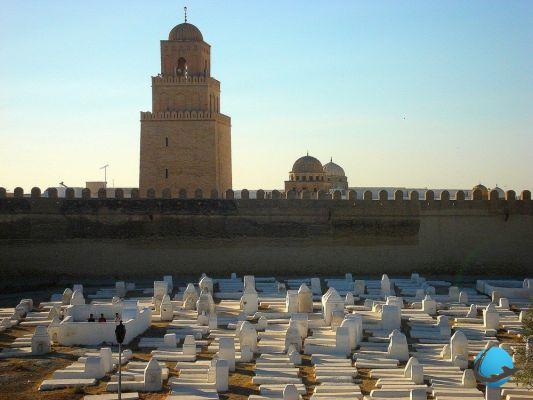 Pupput is the old name of Hammamet. It was colonized by the Romans at the beginning of our era. They left magnificent archaeological remains there, including one of the largest Roman necropolises on the African continent.


Today, when you look for a hotel in Hammamet elsewhere than in the medina, it is often near these ruins that you find your happiness. 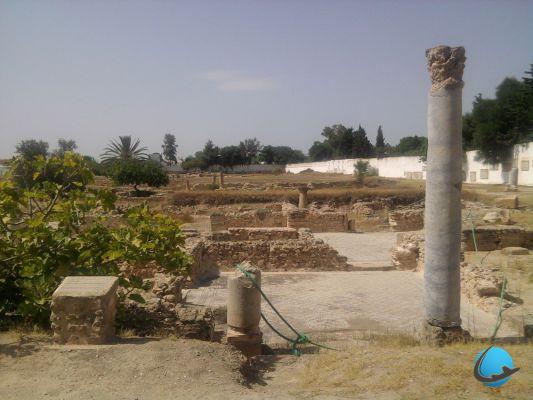 The city has known how to modernize, as evidenced by the seaside resort of Yasmine Hammamet. It is a tourist resort equipped with about fifty buildings, hotels, restaurants, a marina and an amusement park. retracing the adventures of Hannon and Barbarossa ... not to mention a totally artificial medina. This city within the city makes it possible to complete the tourist offer of Hammamet and to attract at the same time the people in need of leisure, and the people having the firm intention to rest. 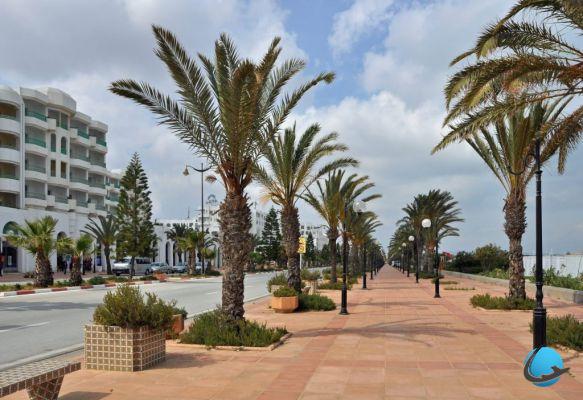 Do you smell the scent of jasmine and spices intoxicate you?

During your stay in Hammamet, take a collective taxi to discover the surroundings. The distances in Tunisia are not very great. You can visit Tunis for a day or go further south, towards Monastir. What to take full advantage of the Tunisian atmosphere and welcome!

The essentials to know before visiting Tunisia ❯

Djerbahood: the other face of Djerba

7 visits to do in Carthage and Sidi Bou Saïd

Add a comment from The essential to visit Hammamet, one of the pearls of Tunisia