The best photos of the snowstorm in New York 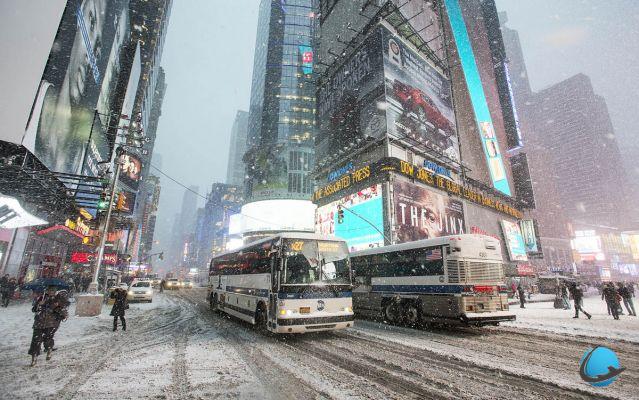 Each winter, the east coast of the United States experiences heavy snowfall. And often, cities like New York are not spared. At the start of 2015, the Big Apple was preparing to face one of the biggest blizzards in its history (it seems). The name of this “historic” snowstorm: Juno. Immediately, dedicated hashtags flourished on the Net, including #Juno (obviously), but also # blizzardof2015, #newyorkstorm or even #snowmaggedon. And as soon as the first snowflakes appeared, many Internet users shared photos of Manhattan under the snow on social networks.


Rarely have the streets of New York City looked so empty. Even in the heart of Times Square, passers-by and yellow taxis were very few. The Naked Cow Boy, icon of the place, persevered all the same, while others waited only a few inches of additional powder to go skiing in the streets of Manhattan. In the distance, the Statue of Liberty could watch over all these little people, also drowned in flakes and gusts of wind. Juno therefore hit NYC hard and the result is particularly photogenic. The proof in 10 photos.

1. The Naked Cow Boy is resisting in Times Square 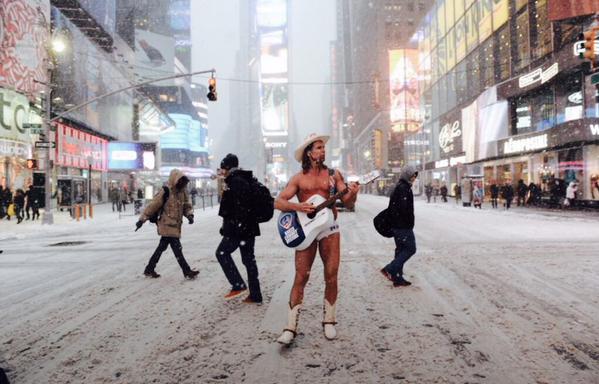 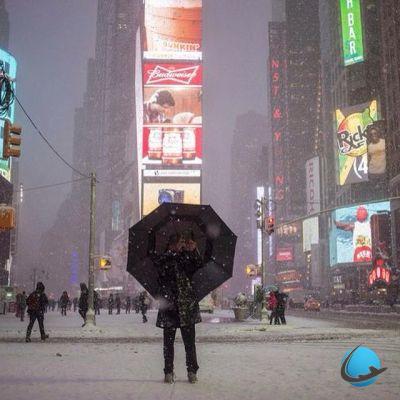 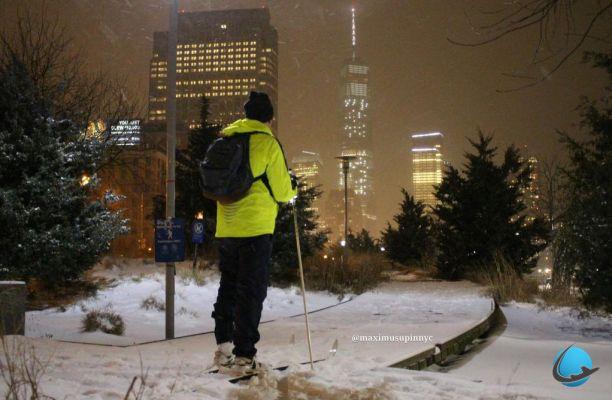 4. Lower Manhattan desert under the snow 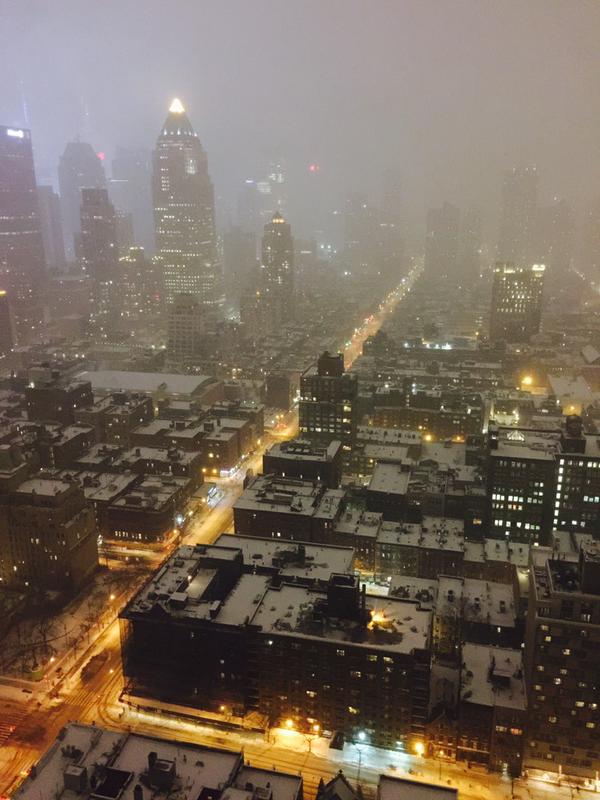 5. On the Wall Street side 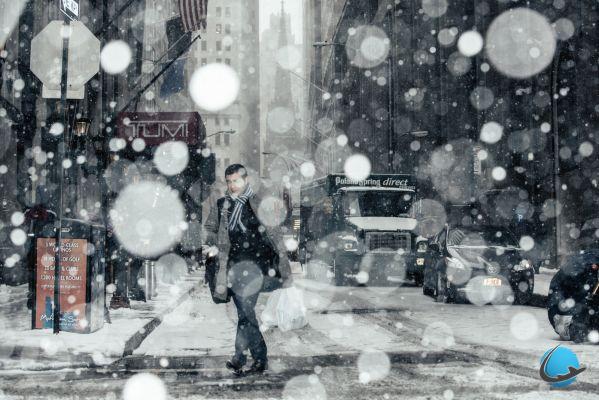 6. Central Park in the snow 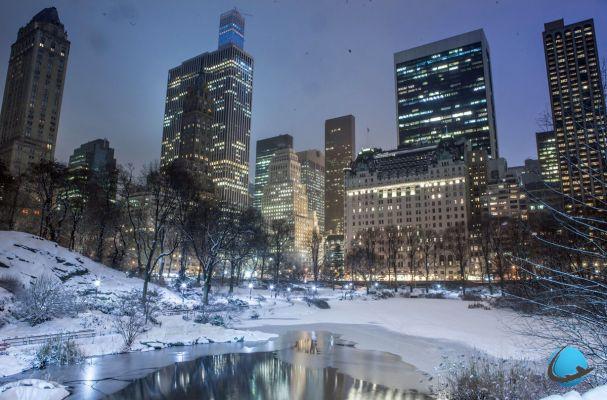 7. A kiss in the New York blizzard 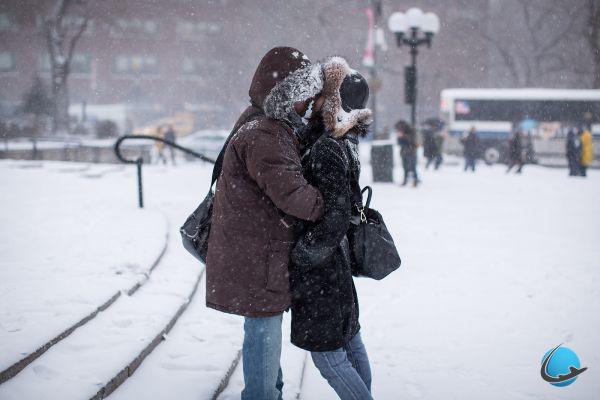 8. The Statue of Liberty watches over 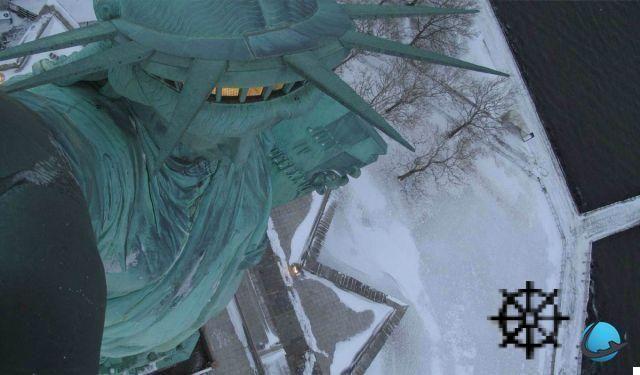 9. The Triborough Bridge at the start of the storm 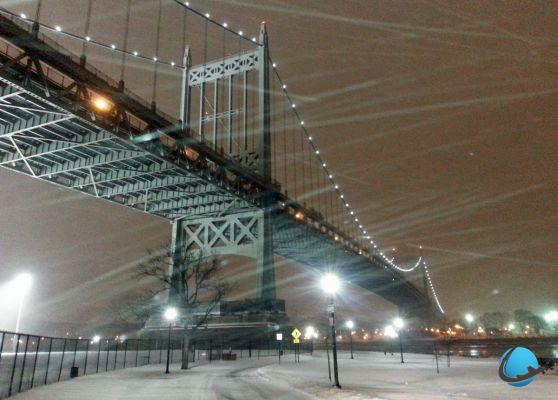 10. The deserted and snow-covered streets of New York 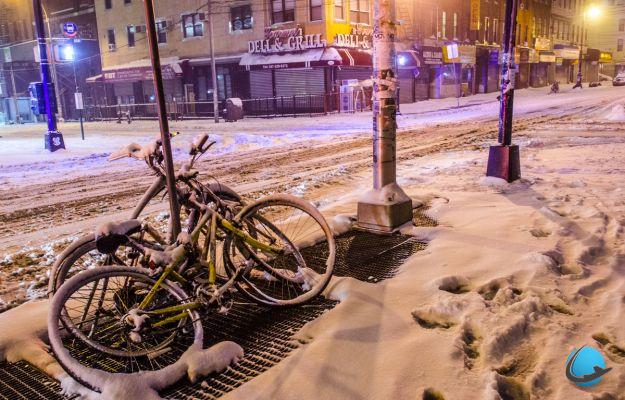 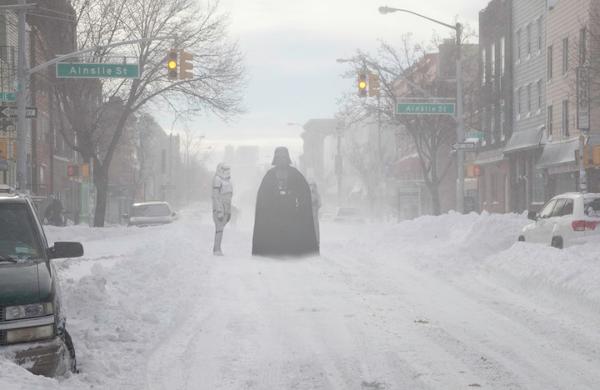 The best restaurants in Mexico ❯

This family leaves everything to travel in a mobile home