The 10 most beautiful photos of… the soil of Paris 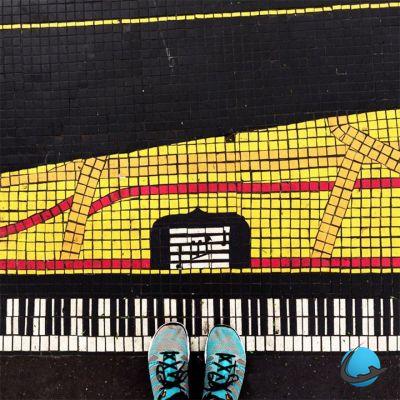 Paris is not nicknamed the city of the arts for nothing. In this capital, anything is possible and you can admire wonders in museums but also on every street corner. The German photographer Sebastian Erras was able to capture with the help of his lens, quite extraordinary soil models that he found during his walks in the city.

Paris, a megalopolis with so colorful soils

Sebastian Erras travels the world with his camera and when he stopped in Paris, he took a series of shots of tiles and mosaics that he discovered on the floors of the French capital.

This series of photographs is called Parisian Floors and is very successful on Instagram. Here, you can admire the tiling with floral motifs, there, the artist has photographed geometric patterns from the Belle Époque. Other floor coverings are made using fine mosaics and represent certain subjects such as a royal crown or stylized flowers. 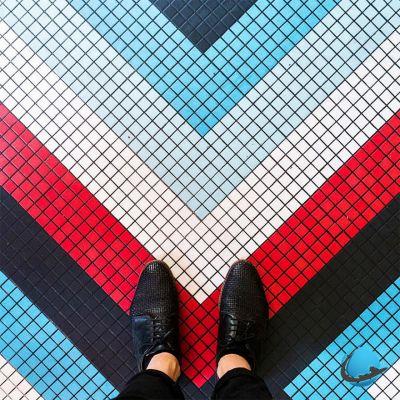 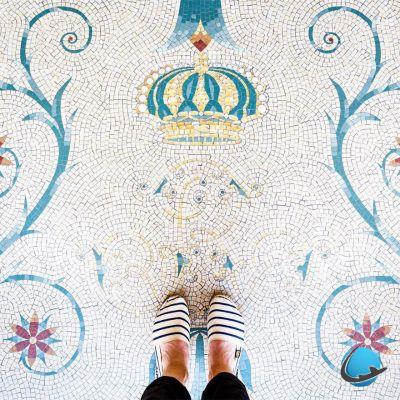 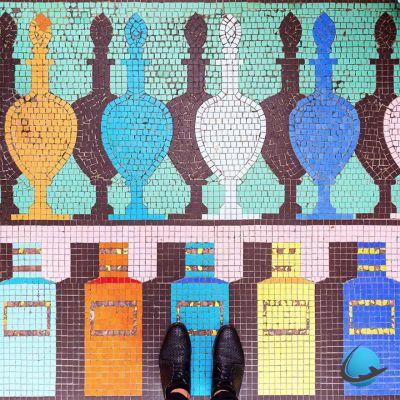 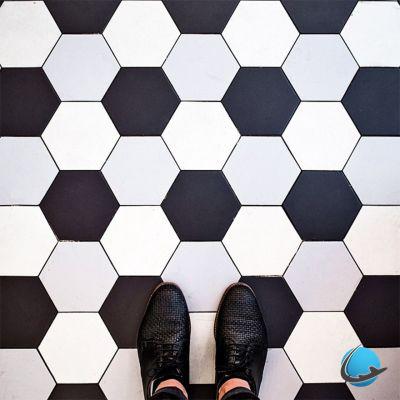 Parisian Floors or art on the ground

Some subjects, fired on mid-twentieth century tiles, seem to come out of a Vasarely canvas. Others recall the period of certain Cubists. There is also a mixture of bright colors and patterns used in the detached houses of the late XNUMXth century.


On each photograph, we can also see the photographer's shoes. It is certainly his way of signing his works which are nonetheless original. So, now, the next time you walk around Paris, be sure to (also) watch where you step foot! 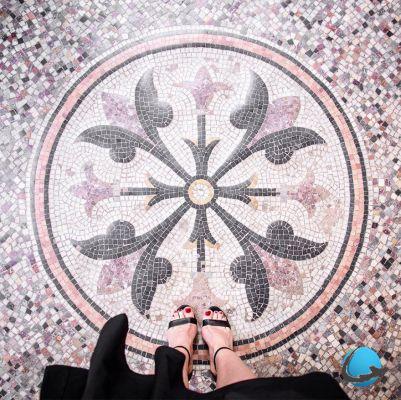 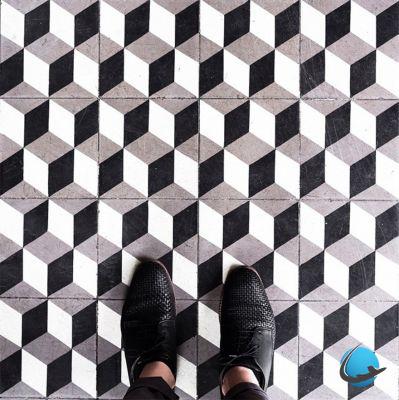 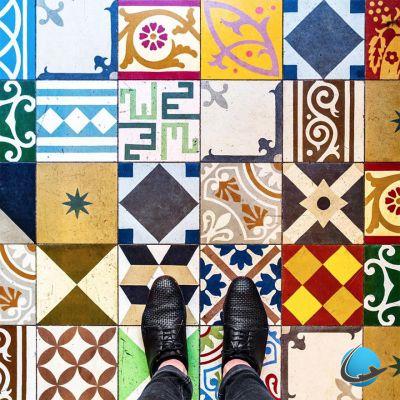 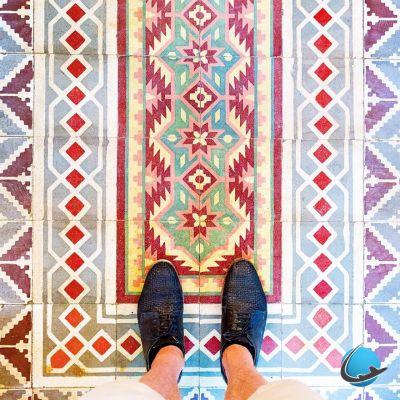 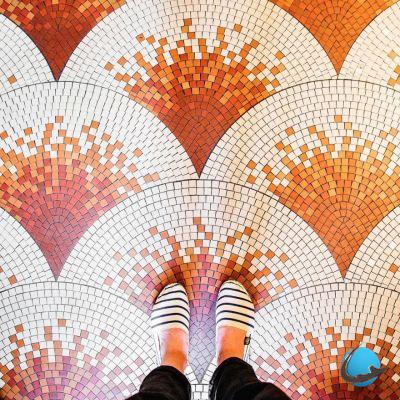 The 10 most beautiful places to see in Florence! ❯

Pilat Natural Park: what to visit, what to do? Its strengths, my selection

What to do around Toulouse?

Rental of ski and snowboard equipment on the Internet

In which district of Nice to sleep for your next vacation?