The 10 most beautiful photos of abandoned places in Europe 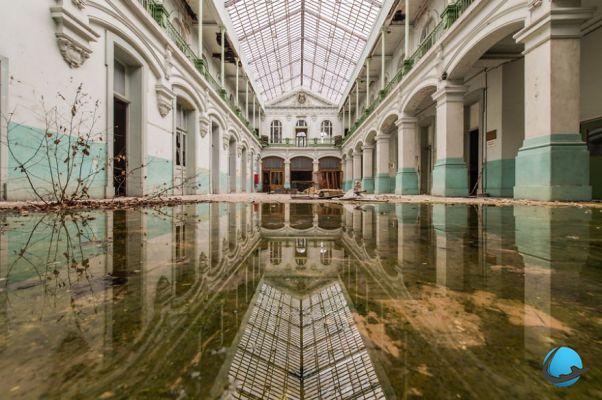 Romain Veillon, the artist of the ephemeral

Photographer Romain Veillon travels through Europe (and not only!), Camera slung over his shoulder, and tracks down urban places that were once magnified, fallen into disuse, then into decrepitude. Here, he invites us to Belgium, Germany or Poland to discover fascinating places.

His photos capture the splendor that turns to dust. The photographer's snapshots underline the ephemeral aspect of existence. Palaces, town halls, plush homes, but also prisons and churches are set by the lens in intermediate phases of decay, nature slowly but surely resuming its rights.


Each photograph by Romain Veillon seems to remind us of the impossibility of being, and of having been. The vanity of man, failing to leave its mark in the face of the work of time, is palpable in each shot. 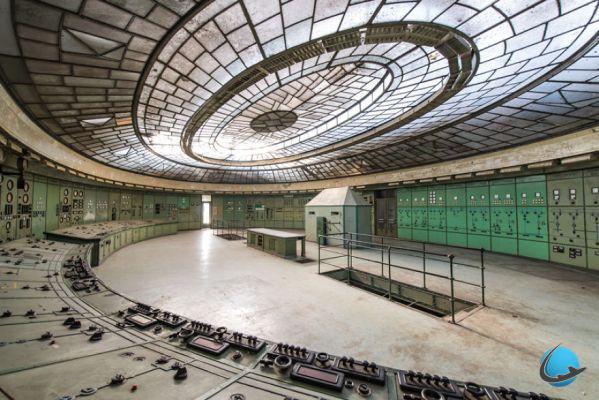 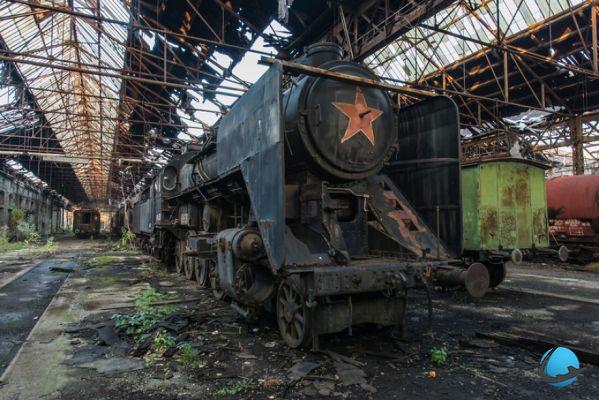 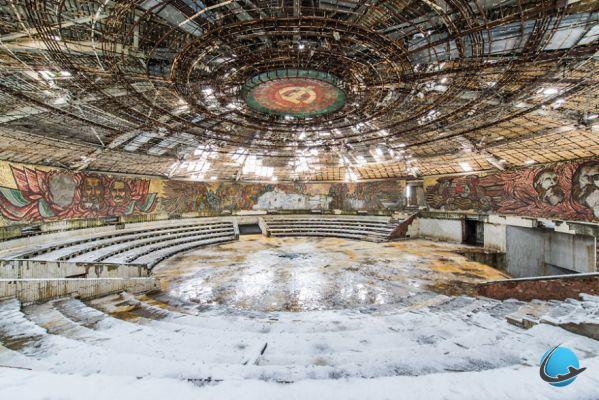 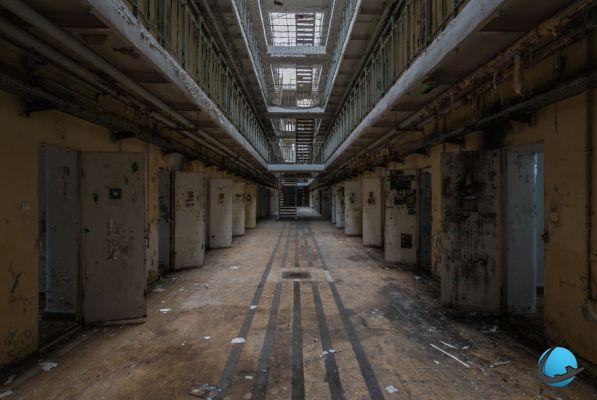 If the famous liturgical prayer of Pope Urbi et Orbi is addressed to the world, beyond the strict limits of Rome, the same goes for the work of Romain Veillon.


His photographic art, Urbex, a contraction of Urban Exploration followed by the capture of pictures of abandoned places, also delivers a universal message. There emanates from his work a disturbing impression of desecration of an urban cemetery, exposing bodies of stone and decaying steel, which inevitably sends us back to the ephemeral nature of our own condition. The message is that our efforts to ward off curse and find eternal life are in vain. 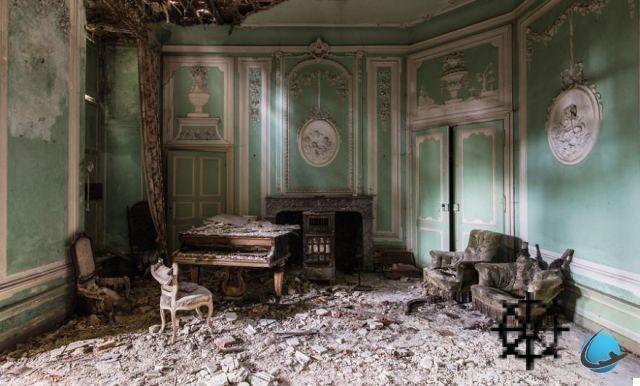 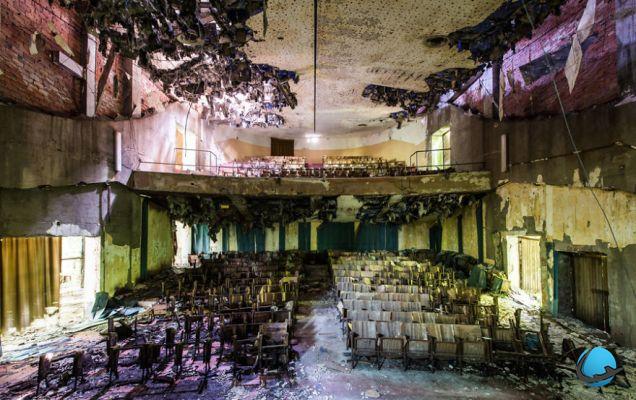 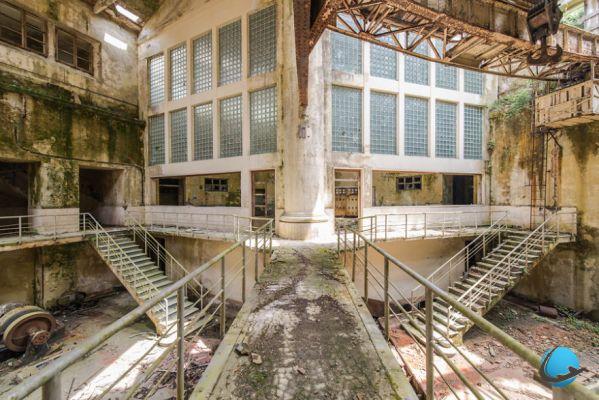 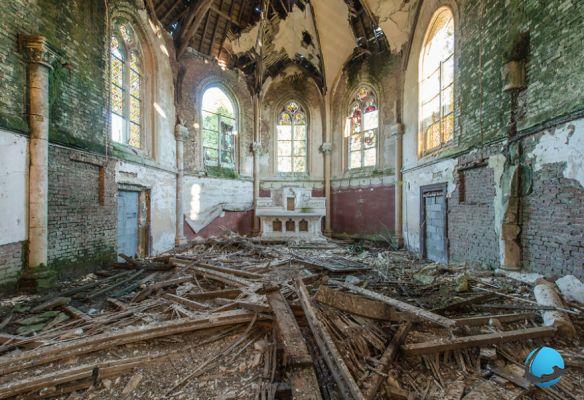 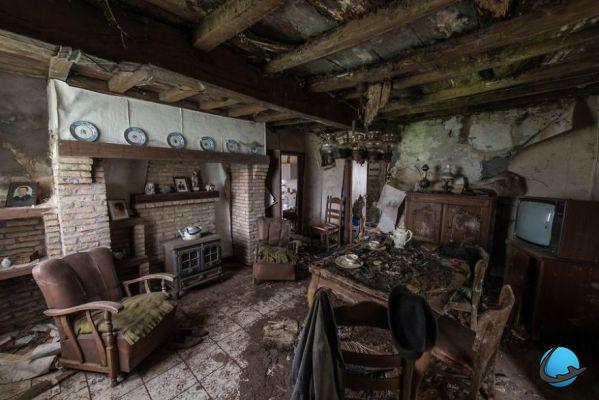 The 10 most beautiful photos of the Calbuco volcano eruption ❯

The 9 most beautiful stations in the world

The 30 most beautiful photos of the Vintage Air Rally 2016

The 15 most beautiful pictures of the Northern Lights

The 10 most spellbinding photos of the Earth from the sky