If you want a breathtaking photographic and historical view of the whole city of Split, go about ten kilometers from the city center in the village of Solin, or more exactly on the heights of the latter, at the Roman excavation site of Salona. 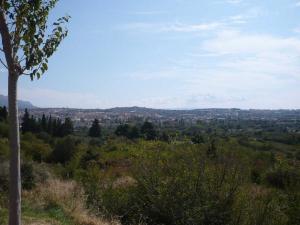 See also our activity: Cruise to Elafiti and Green Islands

In what was the time of Emperor Diocletian the ancient Split lived more than 60.000 inhabitants, which was enormous then. Thanks to the enormous work of excavations carried out by Don Frane Bulic, you now have before your eyes, at the foot of the hill on which you are, almost the entirety of a Roman city, its roads, its organization and its amphitheatres, its evolution over the centuries and the wacky desires of this or that emperor. It is therefore no longer difficult to understand why the then Split was one of the key cities of the Roman Empire in the first centuries AD.

By entering this site, you will have the impression of browsing in a few hours several hundred years of the life of Spalato / Split. You will see the evolution of the city, the struggles for influence between pagan and Catholic cults and you will understand why Diocletian decided to make this place his stronghold. 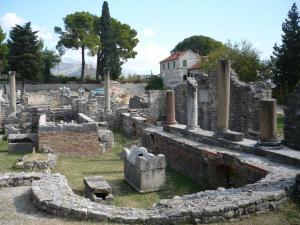 Discovering this place is tantamount to entering into the passion bordering on madness that led Don Frane Bulic to rehabilitate the site, to explore its smallest details in order to carry out considerable excavation and exploitation work. Don Frane Bulic will have dedicated his whole life to Salona. He became one with her. This fusion was such that he went so far as to have a house built entirely from elements recovered on the spot: columns, sculptures of lions and other funerary steles or not were therefore the daily life of this man whose last wishes were to to be buried on the spot, in one of the sarcophagi discovered in Salona. If you still doubted the stubbornness and pride of the Dalmatians, a visit to Salona is an excellent remedy! 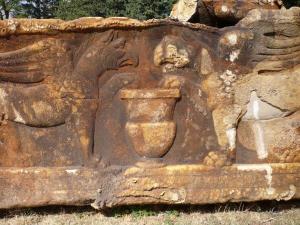 10 Croatian islands to discover during your stay

Vis, the paradise of yachtsmen

add a comment of Salona, ​​cradle of Croatian archeology