Spend a day on game drive in the magical Hluhluwe Imfolozi Game Reserve on the north coast of KwaZulu-Natal. Located in the heart of Zululand, this enormous, well-managed reserve is home to 84 species of game and an impressive variety of bird species. It is also home to the magnificent 'Big Five' – lions, buffaloes, rhinos, elephants and leopards, as well as cheetahs, giraffes, zebras, blue wildebeests, spotted hyenas and wild dogs. 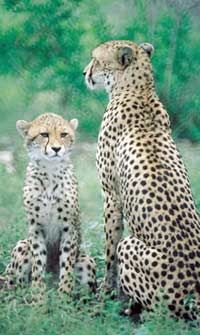 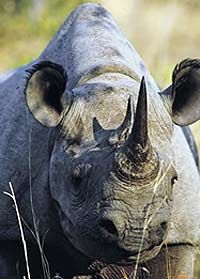 The reserve enjoys international renown for its work in Rhino conservation, the campaign's success "Operation Rhino" aimed to bring the White Rhino population to the brink of extinction in the 1950s and 1960s .

The tour includes an all-day closed vehicle safari, and you will have the option of making an open vehicle reservation at an additional cost, payable direct to the supplier on the day. Lunch will take place at Hilltop Camp, which will give you incredible views of the reserve.

Starting point :
Hotels in the city of Durban or Umhlanga

Return details:
Return to the starting point around 19:00 p.m.

add a comment from Safari in Hluhluwe Game Reserve