Rome or Venice: where to go for your next vacation? 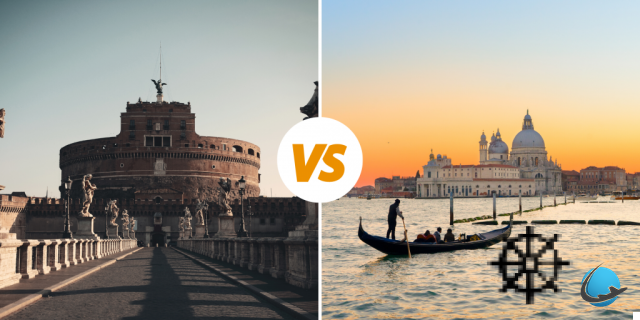 It is normal to hesitate if you have to choose between Venice, the "City of the Doges", renowned for its architectural heritage and its lagoon, and Rome, "the Eternal City", characterized by its numerous monuments and squares. Here's how to make the right choice, whether it's for a romantic getaway or a family vacation!

Rome VS Venice: the comparison criteria

To decide between Rome and Venice, which are the most popular tourist cities in Italy, it is better to have a certain number of selection criteria that can impact the practical side of the trip such as the climate, the budget, the quality of life or even the types of activities available.


Rome, the capital of Italy, is famous for its monuments and historical sites which allow the history of the city to be traced, from Roman times to the present day. Vatican City is also located in Rome. Tourists appreciate this destination for its relaxed lifestyle, reflected by the atmosphere in its many squares, such as Piazza Navona, Piazza del Popolo, and many more.

Venice, the capital of Veneto, designated by many nicknames such as "the City of the Doges", "the Serenissima" or even "The City of Masks" is a particular tourist attraction. Indeed, the entire city is an extraordinary architectural masterpiece. Moreover, its lagoon is listed as a UNESCO World Heritage Site.

To be sure to make the most of your urban getaway, it is better to favor the city which offers the best climatic conditions, with the greatest number of sunny and pleasant days.

The most pleasant weather: Rome

Rome is favored by its geographical situation which allows it to benefit from a Mediterranean climate and the heat which characterizes the south of Italy. Thereby the winters are mild and the summers hot. The climatic conditions in Rome often result in beautiful sunny days, during the beautiful season. In Venice, on the other hand, winters can be harsh and summers relatively rainy. So from a climatic point of view, it is Rome that should be privileged.

After comparing the prices of flights between France / Rome and those of flights France / Venice, it turns out that the flight price to Rome is cheaper. We can note a price difference of 8 to 10 €, to the advantage of Rome, and this, both during low and high tourist season. 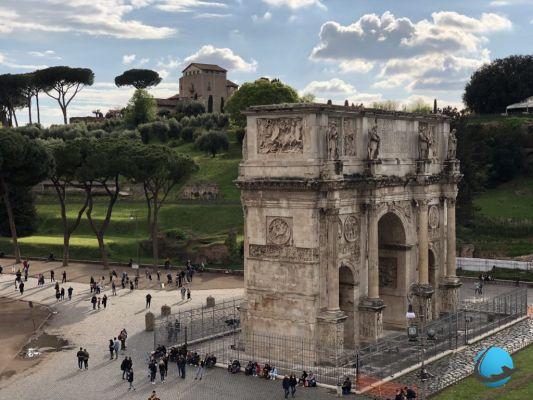 The destination to choose according to the cheapest budget

The cost of living during the stay can also influence the travel budget. Suddenly, it can be considered as a criterion of choice, in order to determine the most accessible destination with a reasonable travel budget.

Whether it's for a weekend getaway or just 2 or 3 days, the difference is hardly noticeable. But for a stay of two weeks and more, for two or more people, it turns out thata stay in the Italian capital is less expensive than a stay in the capital of the Veneto. In fact, by adding up all the expenses relating to accommodation, catering, transport, the purchase of souvenir items and various activities: the price difference becomes more and more important.

READ ALSO :
All the practical information to visit Rome

Which of Rome or Venice is the most interesting well-being question? To find out, one need only look at issues of safety, health and quality of life in general.

The destination where life is good: Rome and Venice

The sweetness of Roman life has earned the city its place among the most liveable cities in the world. And despite a few delinquents who are rampant in the most touristic places, security is relatively safe. Venice, the car-free city is not left out either. This makes Venice the perfect destination for anyone wishing to recharge their batteries, far from the noises of horns and hectic city life in general.


Which city to choose according to travelers' opinions: Rome or Venice?

If you're still having trouble making up your mind, you can also rely on the reviews of travelers who have had an unforgettable stay in Rome or Venice.

Obviously ! Travelers' opinions can be expected to differ, given that these two destinations are magnificent. Those who like to stroll in the alleys, discover the architectural heritage of the city and the rides in gondola, without hesitation choose Venice. But those who like a cultural trip and romantic walks from place to place opt for Rome. 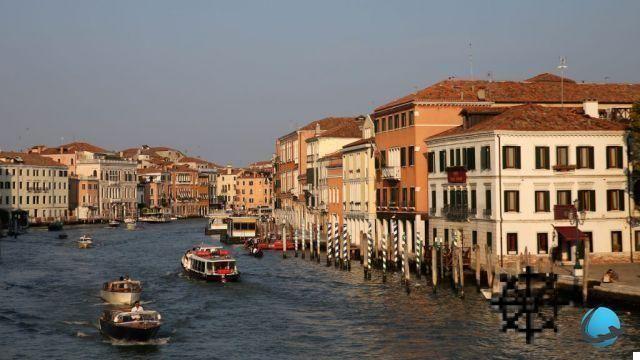 Which destination to choose for a weekend or a week: Rome or Venice?

Which destination to choose according to the time you have available: Rome or Venice? To answer it, you just need to find out what activities to do during that time.

For a romantic weekend, Rome and Venice are all interesting

Venice is the ultimate romantic destination, with gondola rides on the Grand Canal and alleys and squares where it is good to stroll. Corn the city of Rome is also attractive, with its many squares and fountains, like the famous Trevi fountain, which give the city an atmosphere conducive to romance.

For a week, with family or friends, opt for Rome

You won't have time to get bored in Rome, thanks to many cultural sites and magnificent squares, to discover without haste. Especially since Rome also lends itself to a romantic stay.

The interest of an urban getaway lies in the satisfaction of discovering many places, tourist sites, and in the possibility of diversifying the activities.

The city with the most UNESCO listed sites: Rome

No city can compete with Rome when it comes to Unesco heritage sites. Indeed, 6 of the 52 Unesco sites and monuments in Italy are in Rome, it is about the historic center of Rome as well as the extraterritorial properties of the Holy See inside the city and the Basilica of San Paolo Fuori le Mura (Saint-Paul-hors-les-Murs). These sites include monuments from the Roman era such as the Forums and Mausoleum of Augustus, Columns of Trajan and Marcus Aurelius, Mausoleum of Hadrian, the Pantheon, as well as the religious and public buildings of papal Rome. .

Venice and its lagoon are also listed as a UNESCO World Heritage Site., the city itself is an extraordinary architectural masterpiece as the smallest monument contains works by some of the greatest artists in the world, such as Giorgione, Titian, Tintoretto, Veronese, etc.

The most cultural destination: Rome and Venice

Venice and Rome are both destinations characterized by their cultural character. Indeed, in addition to its many monuments and works by great artists of the world, Venice is also famous for its carnival which dates back to the Middle Ages. Added to this is the Venice Film Festival: a film festival that takes place annually in September.

READ ALSO :
What to see in Venice: the 15 must-see places 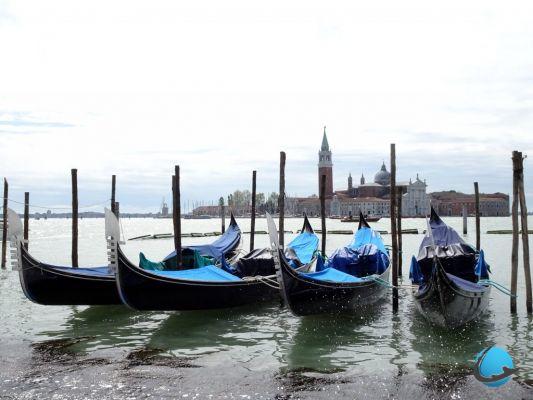 So which is your choice: Rome or Venice?

After comparisons of several criteria, everything suggests that Rome and Venice each have their own tourist potential. What if you don't have to choose, but rather determine where to go first: Rome or Venice? In this case, it is better to take cultural events and climatic conditions into account when choosing your destination. But that is another subject that deserves to be developed!

Round the world cruise: the 13 most beautiful stopovers not to be missed ❯

6 reasons to visit Milan, the masterpiece of Renaissance and fashion

The 10 most beautiful places to see in Florence!

Rome or Florence: which destination suits your passions?

Timeless and gourmet: Why visit Sardinia?

Michelangelo in Rome: in the footsteps of the artist

Add a comment from Rome or Venice: where to go for your next vacation?