Prague or Budapest: where to go for a sublime city break? 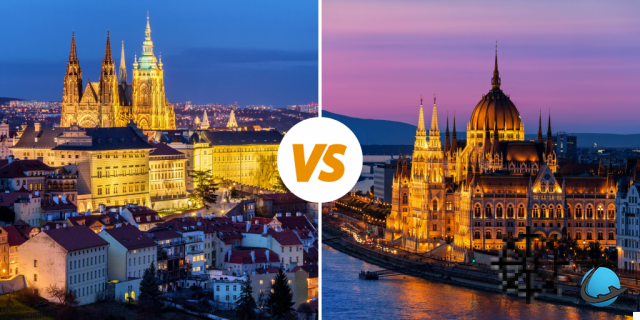 How not to hesitate whether to choose Prague or Budapest, knowing that both are among the most beautiful cities in Europe. These two capitals, one of the Czech Republic and the other of Hungary, fascinate by their cultural riches, their undeniable charm and the many activities essentials that are offered there.

Prague vs Budapest: the comparison criteria

To choose your dream destination, it is better to base yourself on selection criteria, themselves established according to your desires and expectations. In addition to the tourist assets of each city, it is also necessary to take into account the climate, the cost of living or the budget, as well as the types of activities available.


On the one hand, Prague “the city of a thousand towers and a thousand spiers” fascinates with its many castles and palaces, its churches and statues of Catholic saints, not to mention its famous Charles Bridge and its Old Town. Prague, the capital of the Czech Republic, appeals to many tourists and other urban getaway enthusiasts.

On the other side, Budapest, considered one of the most beautiful cities in Europe, conquers lovers of cultural discoveries thanks to its many museums, its emblematic sites and its cruises on the Danube. Budapest, capital of Hungary, is an attractive city which appeals to several million fans of city breaks and various festivities.

Which city is the most pleasant from a climatic point of view: Prague or Budapest? You just have to find the one that has weather conditions that allow you to enjoy many bright days and a comfortable atmosphere.

The most pleasant weather: Prague and Budapest

These two destinations have roughly the same climatic conditions: if Prague can be discovered all year round, Budapest is always attractive in all seasons. The climate of these two cities takes advantage of the influence of the rivers which cross them respectively: Prague by the Vltava and Budapest by the Danube. In addition, the winters there are cold and snowy; rainy autumns; the pleasant spring and summer seasons. In terms of climate, Prague and Budapest are tied. 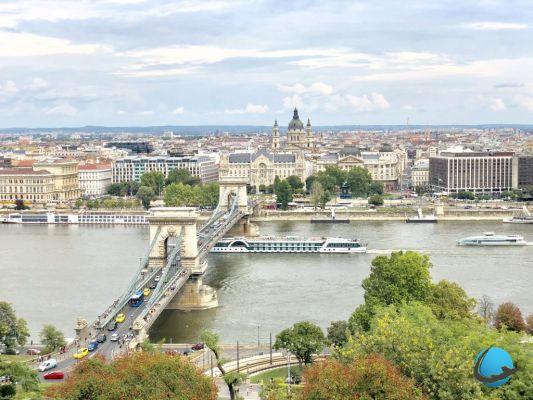 The plane ticket to Prague is 15 to 30 euros cheaper compared to that to Budapest, on equal terms. That is to say at the same period and from the same starting point, such as the city of Paris for example. Some travel agencies may offer a discount on the price of a flight, but Prague often wins over Budapest.

To determine which city is the most accessible in terms of reasonable travel budget, Prague or Budapest, it suffices to take into account the costs of living during the stay.

For a two or three day getaway, the difference is hardly noticeable, but it becomes more important for a stay of one or two weeks. Based on expenses for accommodation, food, transport and activities: a stay in the city of Budapest is more advantageous than a stay in Prague. It is above all the cost of accommodation and the price of transport that put Prague at a disadvantage. So, if you have a limited budget, you should go to the city of Budapest.

Which city is best for well-being: Prague or Budapest? Find the best place to live by exploring health and safety issues.

It is good to live in both Prague and Budapest

In terms of safety and quality of life, Prague and Budapest are both very safe cities, and it is possible to move there at night. However, in addition to the usual precautions against pickpockets in crowded places such as the metro, it is also better to avoid certain areas at nightfall. In Prague, avoid walking at night in Vrchlického Sady, on Ve Smečkách street, near Wenceslas Square and around Anděl metro station. It is the same in Budapest, vis-à-vis certain districts.


Which city to choose according to travelers' opinions: Prague or Budapest?

If you're still having trouble making up your mind, you can also rely on the reviews of travelers who have had a successful stay in Prague and Budapest.

Obviously ! Opinions differ when it comes to choosing between Prague and Budapest, given that these two capitals have many points in common ... These two destinations have tourist attractions and they have a very rich cultural and architectural heritage that will delight lovers of cultural discoveries. Young people fond of nighttime entertainment also like Prague and Budapest, because of the many activities that meet their expectations.

Those who wish to admire Baroque monuments and avant-garde architectures, like the famous Dancing House, prefer Prague, while those who like to discover history through the cultural heritage of Turkish influence opt for Budapest. 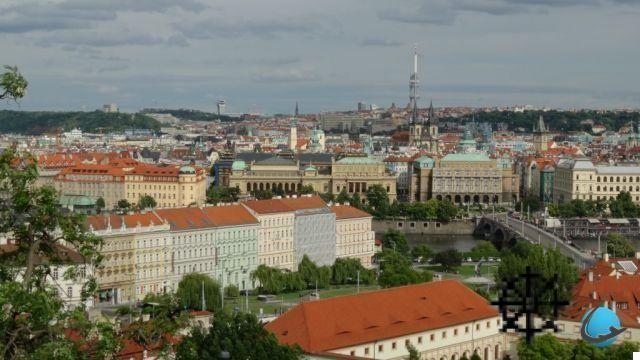 Which destination to choose for a weekend or a week: Prague or Budapest?

Which destination to choose according to the time you have available: Prague or Budapest? To answer them, just find the city that offers activities that best meet your expectations.

For a romantic weekend, prefer Prague

Prague allows you to travel back in time, thanks to its many monuments built over the centuries, including the Old Town, Charles Bridge, Saint Vitus Cathedral or even modern art to be discovered in Národni and Na Prikope streets. And in any season, in winter as in summer, the city is a romantic destination popular with lovers of romantic getaways, the time of a weekend.

For a week with the family, prefer Budapest

The two cities of Buda and Pest, which form Budapest, each offer rich tourist attractions allowing to diversify the pleasure of discovery. To this are added the many Hungarian and Jewish museums, some of which are located within the famous Buda Castle. Also not to be forgotten is the magnificent Széchenyi chain bridge. In short, the diversity of sites to discover and activities to do in Budapest, including cruising on the Danube, makes it a perfect destination for a family stay of a week or more.

The interest of a good trip lies in the diversity of the activities to be done and in the satisfaction of discovering the culture, the entertainment, many places and tourist sites.

The city with the most UNESCO-listed sites: Budapest

In Budapest, the banks of the Danube, the Buda Castle district and Andrássy Avenue make up one of the most beautiful cityscapes in the world. And this is not surprising given that this set is listed as a UNESCO World Heritage Site. Do not forget either: the Caves of the thermal karst system of Buda and the medieval royal seat and park of Višegrad in Pest, inscribed on the indicative list of Unesco.

The historic center of Prague is part of the Unesco heritage. But the interest of those passionate about cultural discoveries also turns to the eternal humanist architecture of Jože Plečnik in Prague.

The most cultural destination: Prague and Budapest

The two capitals Prague and Budapest have a certain similarity but they are not the same. Prague is blessed with an impressive amount of churches, historical monuments and statues of Catholic saints, hence its nickname “the Rome of the East”. As for Budapest, it stands out for its cultural heritage, left by the different empires that have followed one another. 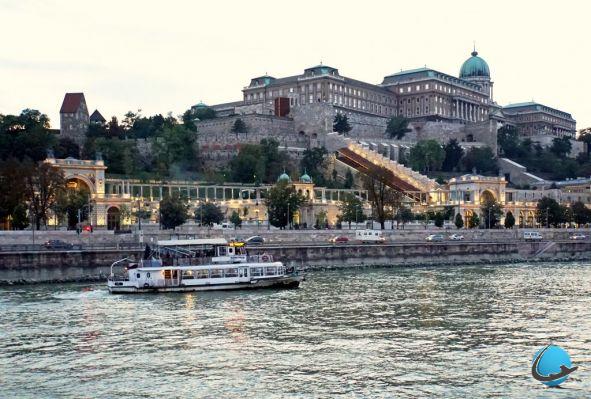 So which is your choice: Prague or Budapest?

Prague or Budapest? The question that should be asked is where to go first in Prague or Budapest? The history and monuments lover will start with Prague, before going to enjoy the relatively relaxed atmosphere of Budapest, where it is possible to rejuvenate on the banks of the Danube and take thermal baths. And you, what is your choice? Tell us in the comments!

Where to travel in June? Destinations for successful vacations

Repatriation insurance: how does it work?

Add a comment from Prague or Budapest: where to go for a sublime city break?