Pag, a concentration of culture, gastronomy and… celebration 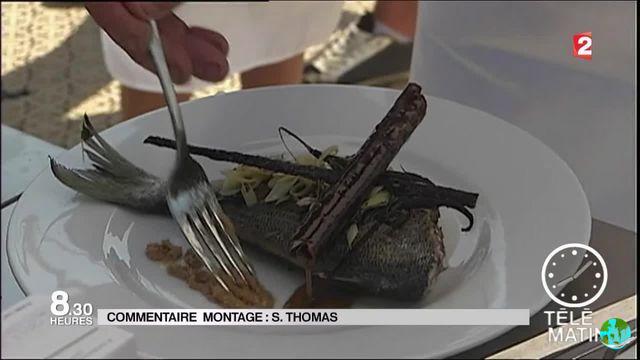 Pag has forged a solid reputation for itself for years as a Croatian version of the island of temptation where nightclubs and even day clubs flourish in Novalja and its surroundings, attracting alcoholic youth from different backgrounds and countries. Most of the big discotheques in Zagreb thus have their annex on Pag and if this type of tourism is not the most cultural or the most typical, it will nevertheless delight fans of the genre in an atmosphere that often remains good-natured.

However, this 63 km long island linked to the coast by a bridge since 1970 cannot be limited to its festive part. Remains of prehistoric life, numerous churches and other palaces of bishops or notables, pre-Illyrian necropolises (in the region of Caska), Pag is not lacking in historical assets. The scene of historic workers' revolts in the 1920s and 1930s, the island suffered enormously from the presence of Italian and then German fascists during the Second World War, the latter even building a concentration camp.

Nowadays, Pag enjoys a special status in Croatia. Indeed, the productions of the island are the pride of the entire Croatian nation. You will be able to visit the salt marshes from where salt is still extracted and sold today. In addition to a decent wine production, Pag is best known for its cheese (Paski sir) and a janjetina (lamb meat on the spit) which is said to be the best in the country.

Another local monument: the lace of Pag, which enjoyed such a reputation that during the Austrian domination, two lacemakers were permanently at the court of Vienna. It is not uncommon to find little grannies selling their production on the corner of a street or at the exit of the ferry.

Pag is therefore an excellent concentrate of culture, food, celebration,…

add a comment of Pag, a concentration of culture, gastronomy and… celebration