Navagio Beach: the most beautiful beach in Europe? 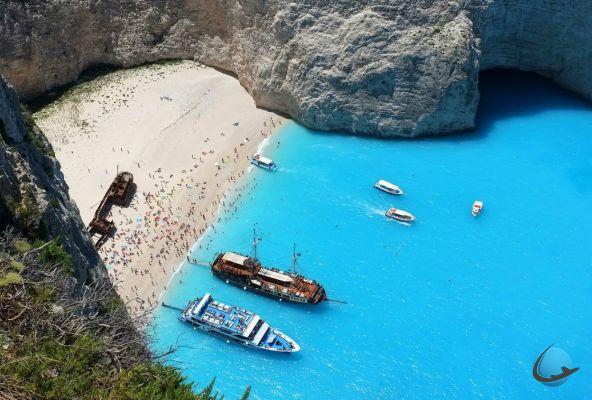 Discover a dream destination in Greece

A secret beach filled with mystery

Navagio Beach is in a secluded cove on the Greek island of Zakynthos, in the Ionian Sea. The sublime cove is surrounded by white limestone cliffs that plunge into a turquoise sea. It is then only accessible by sea.

On Navagio Beach, also called beach of the castaways, hovers a mysterious atmosphere. Its insulation and the rusty wreckage of a ship which slowly disappears on the white sand has a lot to do with it. It is actually an ancient modern day pirate ship. The Panagiotis, that's its name, ran aground there in 1980. Its crew was trying to escape the national navy which had chased it during a storm. The ship which was used to smuggle cigarettes, wine and women, then crashed into the cliff of the bay. 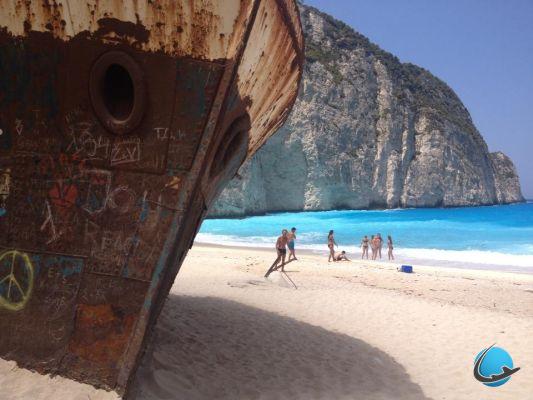 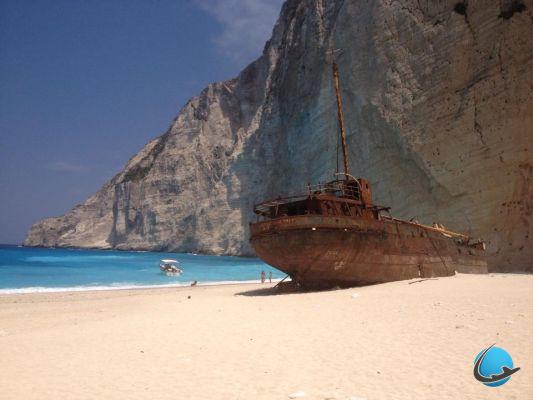 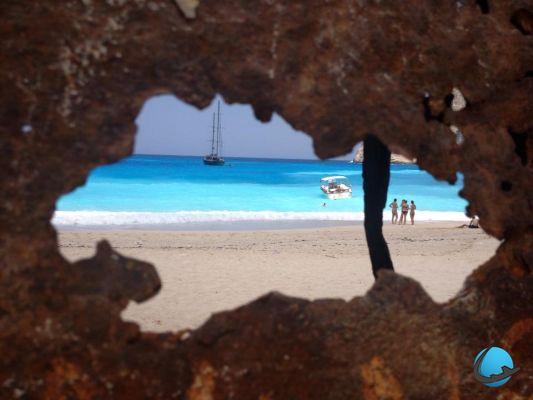 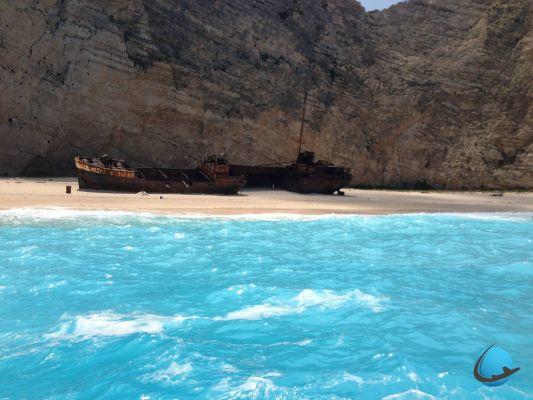 To reach Navagio Beach, board one of the tourist shuttles to Greece's most famous beach. We reach the cove by boat from Porto Vromi, Saint Nikolaos Volimes or Zakynthos. During the trip, you will discover the many caves that are found around the island.


You will be dazzled by the beauty of the beach and, despite the interest it arouses, there are rules that allow it not (yet) to be overcrowded. Lying on the sand or while swimming, you can sometimes have the chance to observe sea turtles protected in this exceptional site, the Loggerhead turtles. 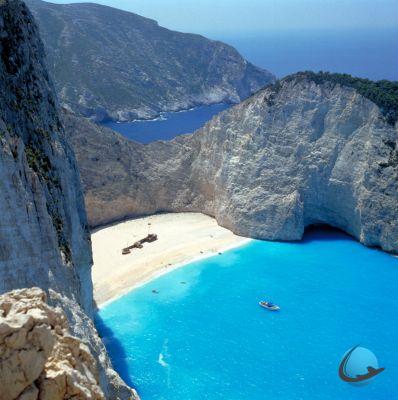 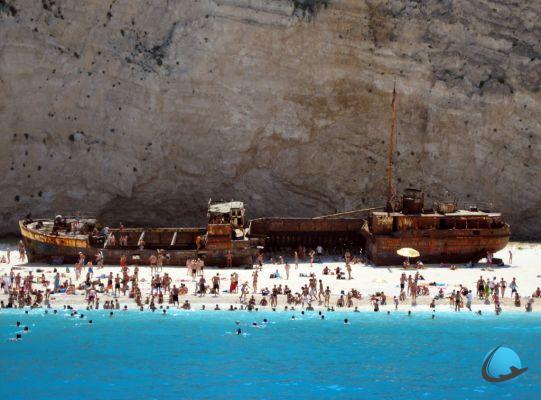 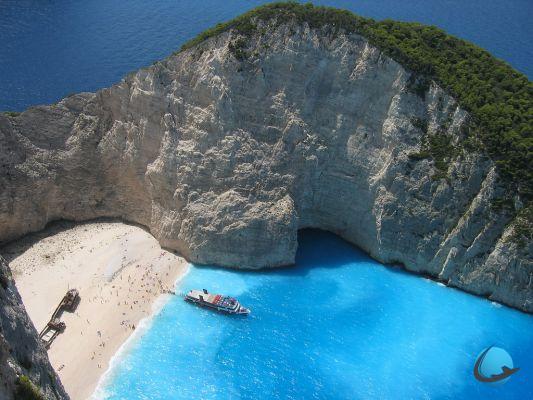 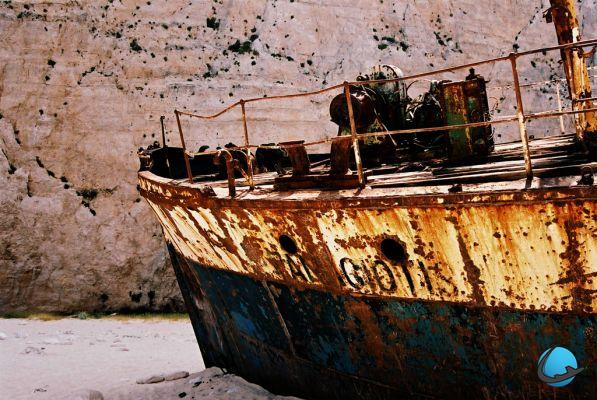 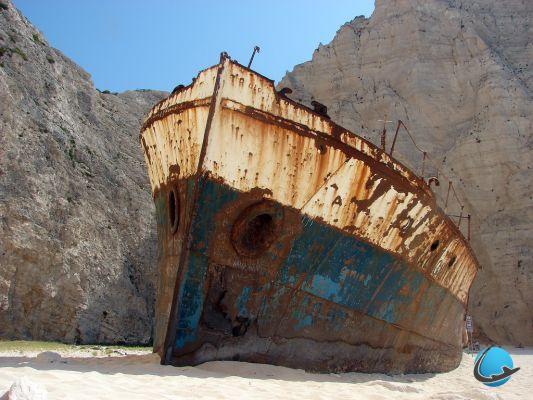 Naypyidaw, the most unusual capital in the world ❯

Visit Greece: everything you need to know before your trip

What to see in Greece? The 5 must-see destinations

Discover the Cyclades through 6 islands (from Mykonos to Santorini)

What to do in Corfu? Our top 10 must-see visits to the island!

Where to go in Greece according to your desires?

Add a comment from Navagio Beach: the most beautiful beach in Europe?